This is all twenty years ago now... Here's how the 1990s shaped its young sports fans.

1. They still recall the crushing annoyance they felt every week when Grandstand was interrupted by 'Final Score from Northern Ireland'

I wonder how Distillery got on this week

2. For five years, they watched the BBC coverage of the Embassy World Darts Championship under the false impression that they were watching the world's best darts players

Steve Beaton was nicknamed 'The Adonis.'

3. They remember when the BBC FA Cup Final coverage went on for about nine hours 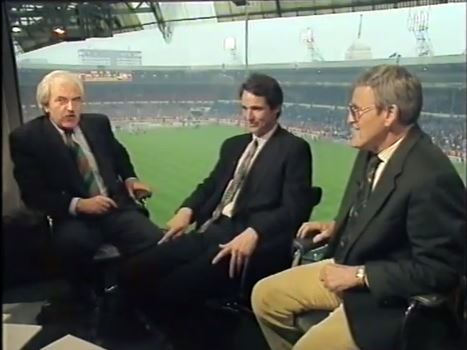 4. Once a year, they travelled to Croke Park with their underage Gaelic Football/ Hurling team to watch an unglamorous championship encounter from the relative discomfort of the Nally Stand 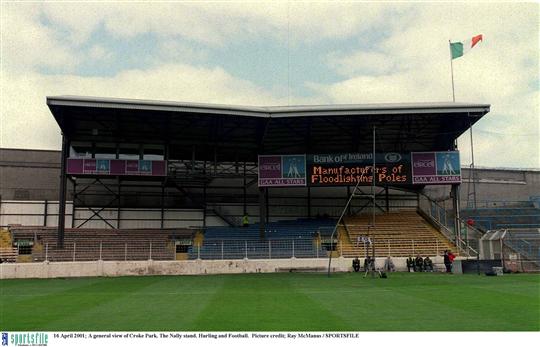 5. They got the half day from school to watch Ireland play World Cup qualifiers in Lansdowne Road because the floodlights weren't suitable for evening kick-offs

Most observers could have been forgiven for thinking that evening kick-offs were when floodlights were supposed to come into their own. This is where floodlights really earned their money. Not in Lansdowne pre-1995.

6. They're familiar with all the pink Italian sports papers thanks to the sight of James Richardson holding them aloft while sitting outside absurdly picturesque cafes in Turin and Milan 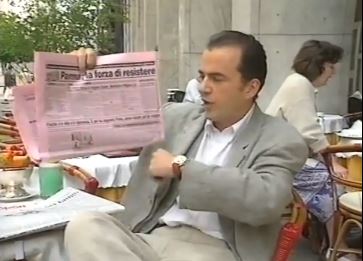 7. There was one lad in the class who had Sky Sports

He was usually the son of a solicitor or a pub owner. Making friends with him was an imperative. If not, then the rest of us had to make do with the commentary of Mike Ingham and Alan Green on Five Live and, of course, Match of the Day. 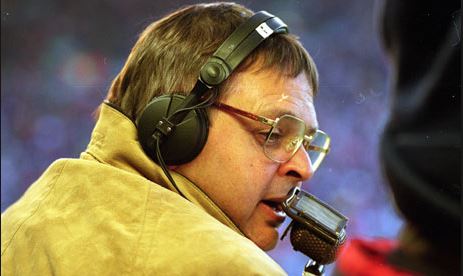 8. They were a touch disorientated in the early years of the new millennium at the sight of the Irish rugby team winning a game anywhere other than Cardiff or at home to Romania

9. They know one lad in their class who, somewhat short-sightedly, decided he was going to support Blackburn Rovers from around May 1995 onwards 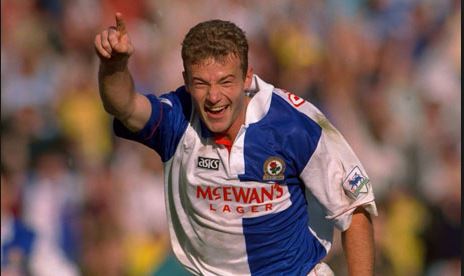 10.  Myles Dungan sitting in front of a blue screen to introduce the American coverage of the Masters and then appearing four hours later to say goodbye 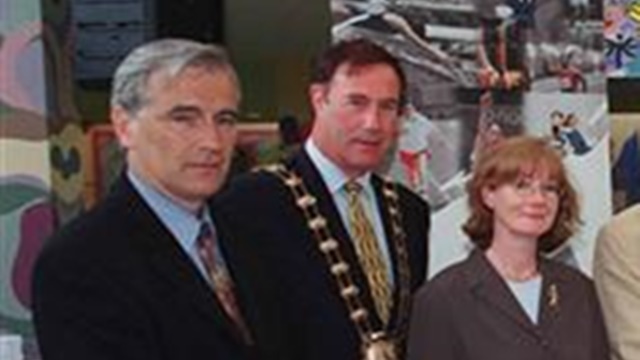 Because RTE seemed to at least throw a mention to sports like basketball and hockey in their bulletins, these names have a resonance for them. Wildcats and Meteorites seemed to meet in the final of the Women's basketball every year. 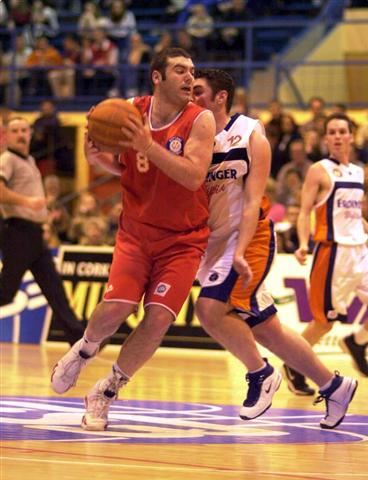 12.  When asked to instance their favourite Irish rugby player, they like to say Simon Geoghegan

This is done principally to differentiate themselves from the Johnny-Come-Lately's who only started supporting Ireland in the 2000s.

Obviously, it's fair to say that a large proportion are Manchester United fans and, despite the European Cups that came later on, their favourite team still remains the team that became retrospectively known as the '94 team 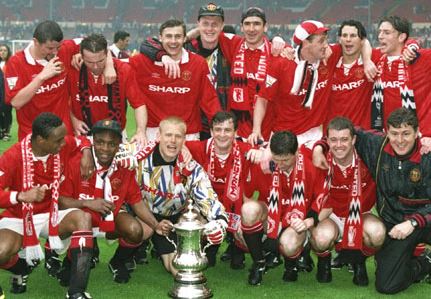 The most oddly gripping way to watch a sporting event, teletext was relatively sparing with detail and could be slow to upload. Page 221 was Premier League results, 240 was GAA. There are a devoted band of retro-minded people who believe teletext's demise is not terminal 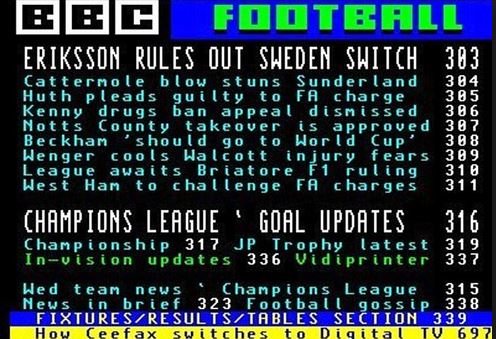 Whether it be Premier League sticker books or Corn Flakes box stickers in the lead up to USA 94, this decade was surely the heyday of the sticker. Most of us had notions of sending our books to this shop over in England where they would fill in the 30 or so stickers we still needed to get. Never did that. 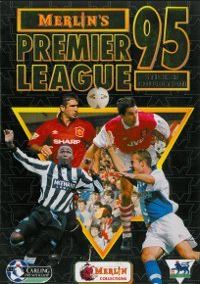 16. They only watched TnaG for the first couple of years when the Spanish football and the basketball was on it (and they still call it TnaG)

17. They got a severely misleading impression of what it was like following the Irish football team