You vividly remember the excitement.

A new pack of Premier League stickers. You paid your money/convinced a parent, you had been waiting for this moment for what seemed like an eternity, THIS is the pack that has that elusive sticker needed to finish off a team, or better yet, was it the coveted shiny Premier League logo?

You can barely contain your excitement as you rip open the packaging, and there it is!

Oh Jesus, not another Warren Barton. Far too common in the joyous past-time of collecting Premier League sticker was the stomach-turning, rage inducing feeling of seeing the same mug that you already have 20 duplicates of sitting in your swaps pile that you can’t get rid of because everyone else had them too.

Here are some of the stickers that turned dreams into nightmares for many children who spent far too much of their precious childhood attempting to complete a sticker album. Still, totally worth it. 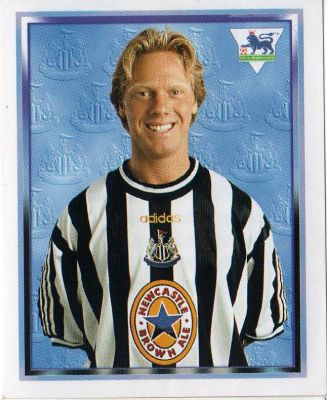 The poster boy of everyone’s swaps pile, Barton popped up in every other pack of Premier League stickers, mocking you with his smug grin and ridiculously 90’s haircut. 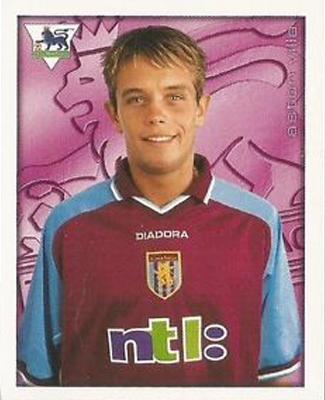 Hendrie never quite lived up to his potential as a player after making a promising start in the Premier League, but he made sure everyone remembered him by infuriating kids as they cycled through a deck of his stickers saying “Have, have, have, have, have…” 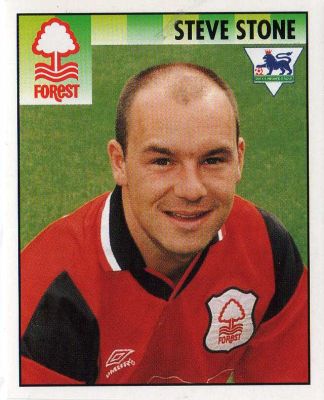 Another infuriatingly common sticker was Notts Forrest midfield enforcer Steve Stone and his annoying bald head. Why couldn’t he be Pierre Van Hooijdonk? 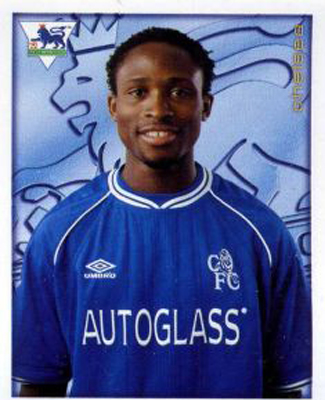 “I’ll give you Babayaro and a shiney McDonalds logo for Nigel Winterburn.” No you won’t, I’ve already got 8 Babayaros in my swaps pile and I’m about to open three packs so that figure is about to rise. 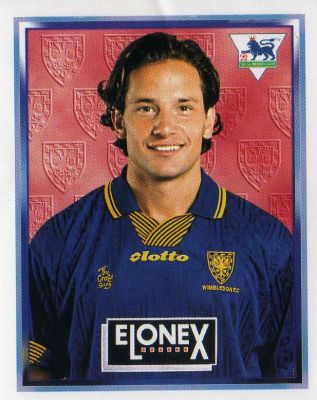 The man with the most English name ever was a ridiculously common sticker during his Wimbledon days, but after he moved to Bolton it only got worse. HAVE. 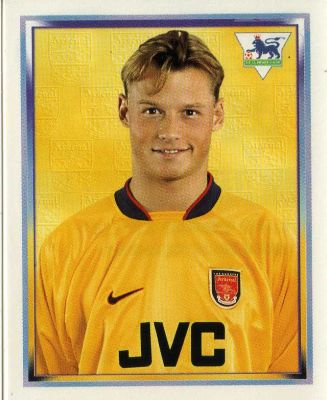 Backup to David Seaman for most of his career in English football, it was as if Manninger came pre-stuck into Premier League sticker albums because absolutely everybody already had him, and then had to watch him ruin every other pack that was bought from then on. 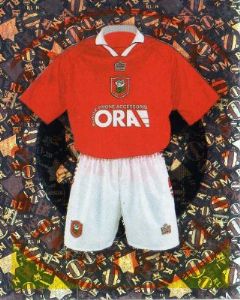 You can see it at the back of your pack, it’s a shiny, YES! It’s a shiny!… Shit, it’s the bloody Barnsley kits again. 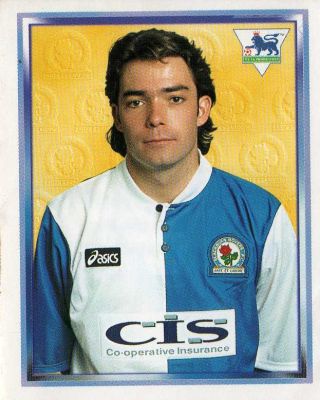 Without a doubt the most prolific Irish sticker in Premier League sticker history, Kenna was everywhere, which while normally a very complimentary thing to say about a defender, is not a great compliment for a sticker. 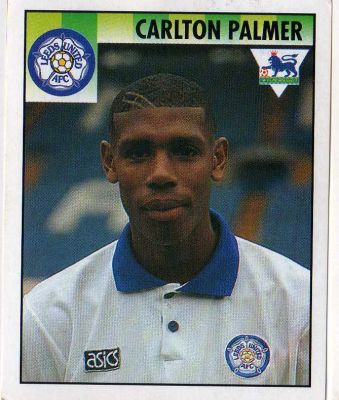 I once had a friend who covered his entire maths copybook in Carlton Palmer sticker duplicates, and he didn’t even support Leeds, such was the frequency of pulling Palmer’s dodgy haircut out of a pack. 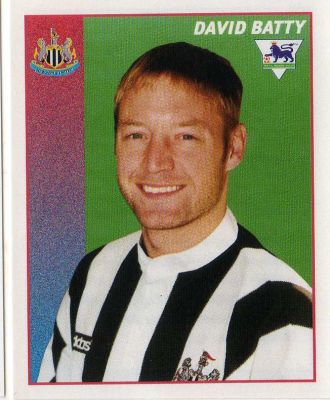 “Oh piss off David Batty.” – Everyone.

Those bloody ribbons. Such a let down when you saw the edge of a shiny sticker waiting for you at the back of a pack. 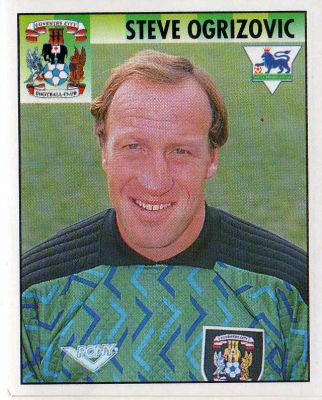 The sheer frustration when you pulled another duplicate of the only Premier League player who looked like one of your Dad’s mates. 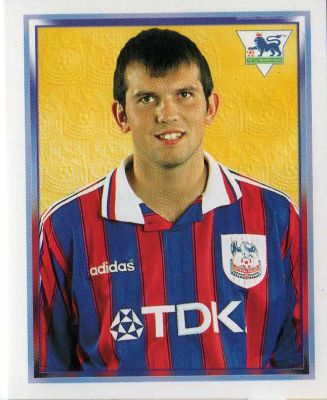 This goofy striker sank the heart of many an excited lad when his cheesy grin saw your swaps pile gain another number. 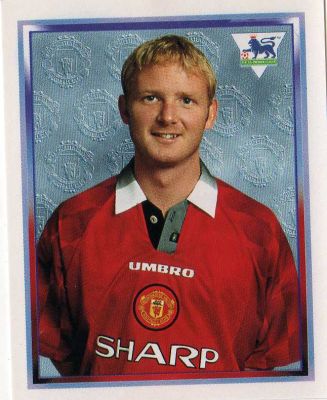 If you caught a peek of the Man United logo while cycling through a new pack, then the pain was even worse. Could this finally be Cantona? Schmeichel? Keano!? Oh, it’s David May. Again. 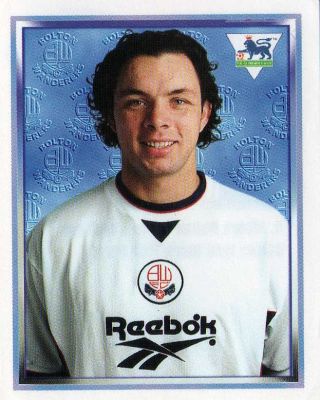