Adidas have been tasked with making the new Manchester United kits for the upcoming season after they secured the most lucrative shirt sponsorship in football history with Ed Woodward, United's executive vice-chairman and master of the universe.

Having been subjected to numerous rumoured leaks and obvious photoshop jobs in recent weeks it now seems as though the real deal has been leaked online, and it's clear that Adidas are playing it safe with their first effort.

It's worth noting that fakes very rarely offer as many up close pictures as this, so chances are high that it's the real deal. 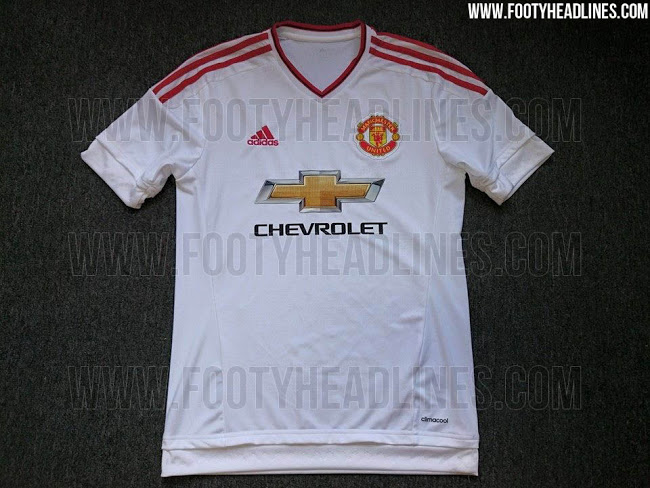 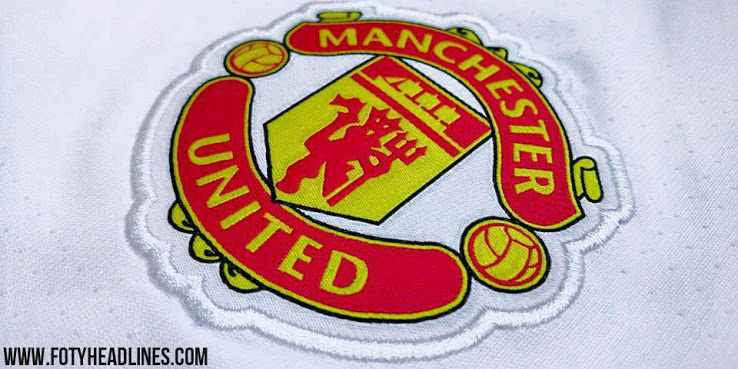 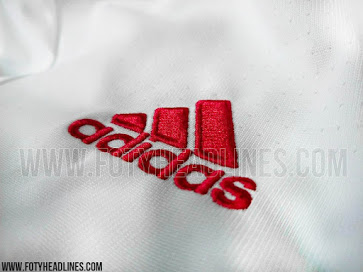 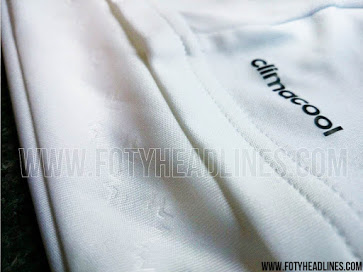 Now, that is certainly inoffensive, which is more than can be said about United's rumoured home kit, but it reminds us of the Liverpool away jerseys from the last few years with Adidas, and that won't go well with United fans.

Clearly Adidas just don't want to rock the boat too much with their first release, but we can't help but draw comparisons. Surely it should have more black? Anyway, what do you think Manchester United fans? Do you like the simple style or is there not enough going on?