The Bizarre 1997 'Euro Sixes' Tournament Needs to Be Recreated Today

Picture this: a six-a-side tournament featuring some of the biggest clubs in Europe, all of whom are fielding the top players from their current squads. It would make for quite the spectacle.

We have actually been given a small glimpse at something like this before.

It came back in January of 1997, with the brand new Amsterdam Arena having just been opened in the Dutch city. To mark the occasion, they decided to hold a mid-season tournament called 'Euro Sixes'. Taking part were Liverpool, Rangers, Ajax, and AC Milan, four of the biggest names in European footballing circles.

The event was sponsored by Sony, with each club receiving around £125,000 to feature on the day.

Not a bad lineup.

The tournament was played in front of a crowd of 21,000 spectators under the closed Amsterdam Arena roof. AC Milan would eventually win it, defeating Ajax in the final. Each game would feature full sized goals and be played in four eight-minute quarters, featuring rolling substitutions.

You can actually watch the entirety of their meeting earlier in the event on YouTube.

Or here is the game between Liverpool and Milan.

Despite Liverpool being top of the Premier League at the time, they would actually lose all four of their matches.

Perhaps it had something to do with the fact they had crashed out of the FA Cup at the hands of Chelsea only 24 hours beforehand, giving up a two goal lead in a 4-2 defeat. And Jurgen Klopp complains about player welfare these days?

They even shipped seven against Rangers, the highlights of which you can see below.

The two sides met once again later on to decide who would finish in third place, although this time a shootout would be required.

However, it was not just your regular penalty shootout.

Instead it was a 'five seconds to score' format, which saw players line up in a one-on-one situation with the goalkeeper, having five seconds from the time of the whistle to score. It made for incredibly entertaining viewing.

Jan 1997, and its a "5 seconds to score" shootout between '@RangersFC and Liverpool to decide 3rd place in the Amsterdam Masters. Drama, excitememnt and a couple of laughs, I won't spoilt it by giving the score, enjoy this exclusive video. pic.twitter.com/cccHzznfNr

Some have claimed in the past that such a shootout format would actually be a greater test of skill than the traditional penalties. While it is unlikely that it will ever replace the current decider, events such as this one are perfect to test it out.

Alas, this would prove to be a one-off event.

We had the likes of Masters football down through the years, but seeing current players take part has to be an altogether different experience.

It's highly unlikely that clubs would ever agree to take part in something like this again, but we can only live in hope...

SEE ALSO: It's Time To Put To Rest The Myth Of 'Daniel Levy: Transfer Guru' 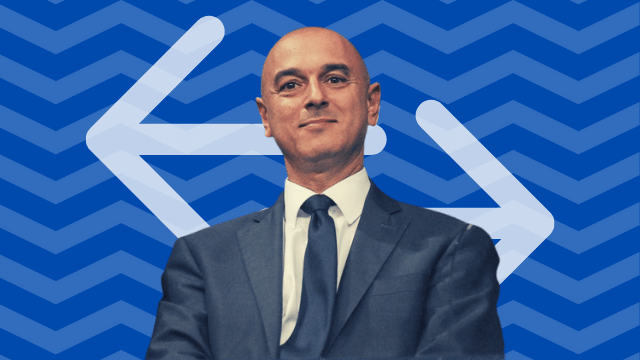