23-year-old French billionaire Kyril Louis-Dreyfuss has become the youngest club owner in Sunderland's history after the EFL cleared his takeover of the north-east club. The Frenchman will become chairman of the club with immediate effect.

Louis-Dreyfuss announced on Christmas Eve that he had struck a deal to buy the club and that deal has now been cleared by the English Football League. He was in attendance for Sunderland’s game against Shrewsbury last week.

Former chairman Stewart Donald spoke highly of Louis-Dreyfuss in the club’s press release and welcomed his arrival at the Stadium of Light.

I am delighted to welcome Kyril Louis-Dreyfus to the club as our new chairman and controlling shareholder. Kyril’s commitment, acumen and integrity convinced us to accept his proposal.

His vision and desire to bring success back to Sunderland was obvious from the outset and his bid is the one that we feel gives the club the best chance of long-term success and sustainability.

The news will surely be welcomed by Sunderland fans, with Donald an unpopular figure among fans. Donald acknowledged in his statement that he and his team had “made mistakes” during the previous ownership and apologised to fans for the shortcomings of his ownership.

The most famous moment of the previous ownership was arguably this classic from season two of Netflix’s documentary series Sunderland ‘Til I Die, where co-owner Charlie Methven suggested the team should walk out to techno music before home matches.

Louis-Dreyfuss will become chairman of Sunderland immediately, with Donald, Methven and previous co-owner Juan Sartori staying on as minority shareholders.

Kyril’s father, Robert, was CEO of Adidas until 2004 and the owner of Olympique Marseille until his death in 2009. Kyril is also a second cousin-once-removed of Seinfeld actress Julia Louis Dreyfuss.

We’re intrigued as to how Louis-Dreyfuss will get on at Sunderland, but no matter how it goes we’re sure it’ll make for great viewing if Sunderland ‘Til I Die sees another season.

SEE ALSO: How Have Things Gone So Wrong For Jeff Hendrick At Newcastle? 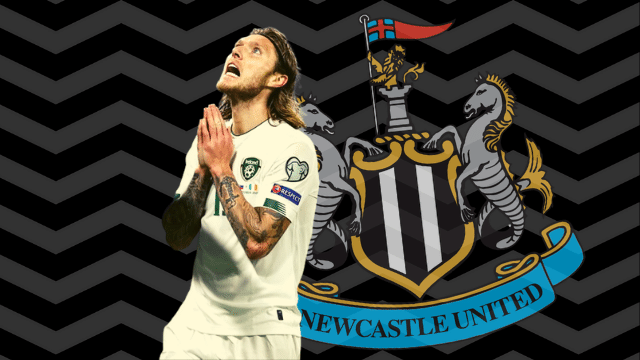