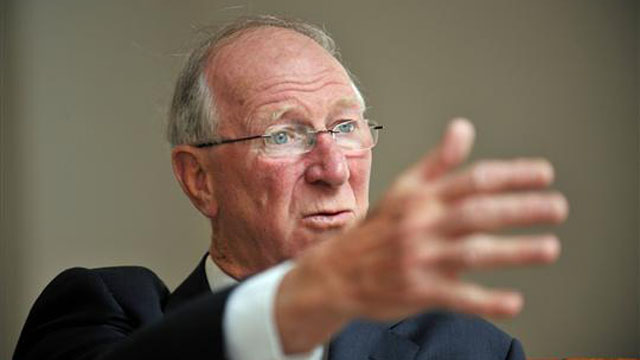 In his 80 years on this earth Jack Charlton has gathered a whole lot of stories to tell. This one in an old clip that sees him talk about Roy Keane is a noteworthy story.

In the four minute video, Charlton talks about the first time he saw Keane play in a game in Dundalk, before he moved to Nottingham Forest and the phone call between Brian Clough and Charlton about Keane's international availability is priceless, and finally about the conversation he had with Sir Alex Ferguson about Keane when Keane was still playing for Forest.

Gather round, it's storytime as told by Big Jack.

See Also: ‘And Up Yours As Well’ – Jack Charlton On The Famous Row With Billy Bingham