35 Sports Documentaries To Watch Online Over The Christmas

Some of the best sports documentaries to get you through the Christmas. 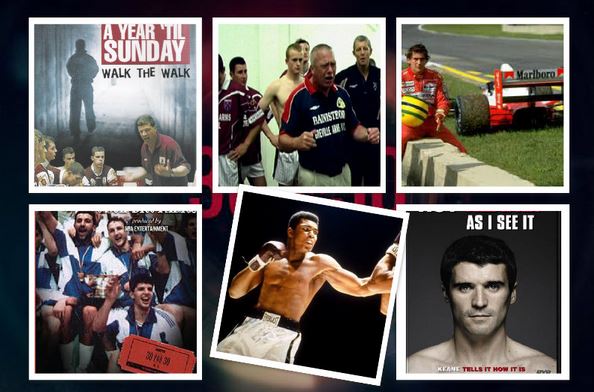 As you eat your fill and overdose on soap Christmas specials and Mrs Brown's Boys or whatever you're into, we thought we'd share some of our favourite sports documentaries that will hopefully keep you entertained over the rest of the Christmas holidays.

Here are 30 of our favourite documentaries we've featured so far on the site. Just click the link to watch them.

5. Marooned. The story of Paidi O'Se and Westmeath winning the 2004 Leinster title.

6. Mourinho. An ITV production into the story behind Jose Mourinho and his unusual route to management.

8. More Than A Game. The story of LeBron James and four of his teammates through their high school careers.

9. Fab Five. This ESPN 30 for 30 tells the story of the 1991 University of Michigan men's basketball team. Considered to be the "greatest class ever recruited".

12. Once Brothers. ESPN 30 for 30 story about two NBA players from the former Yugoslavia who were once friends but were driven apart from the Yugoslav wars.

13. Five Ring Circus. This documentary reveals the dark side of the 2010 Winter Olympics in Vancouver. 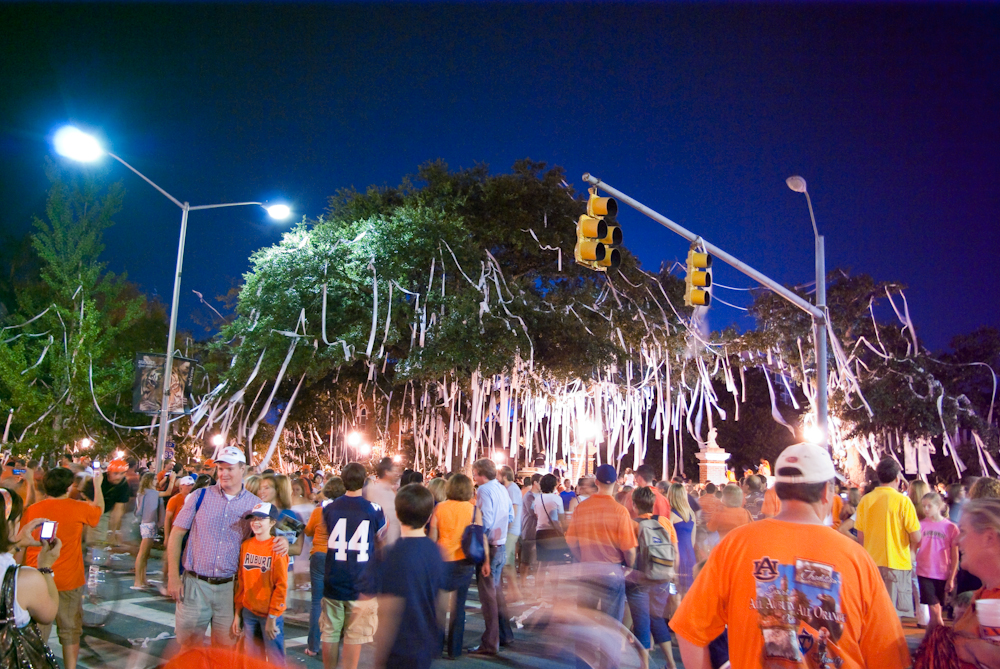 14. Roll Tide War Eagle A look at one of the biggest sports rivalries in America; Auburn vs Alabama (They're nuts).

15. Scott Hall: The Wrestler. Best know in the WWE as Razor Ramon, and in WCW as one part of the original NWO line-up Scott Hall's life has been troubled by drug and alcohol addiction. This short doc reveals a man who is a shell of his former self.

16. Big Blue Doc. This great documentary tells the story of handball on the street of New York City. A sport that is played by thousands across the city daily.

17. This Is What I Want. A new 30 for 30 which explores Jimmy Connors’ unlikely run in the 1991 US Open. They also ask why was it that he split opinion during his playing days.

18. The Big Shot. John Spano arrived as the knight in shining armour for the New York Islanders but he 'billionaire' story was nothing but a huge con. Entourage's Kevin Connelly directs this brilliant documentary.

20. The Roper. The true story of Kendrick, a young calf roper we met in Louisiana who dreams of one day making it to the Las Vegas rodeo finals.

22. Football's Most Dangerous Rivalry. The rivalry between football clubs Rangers and Celtic goes past typical name calling and dives into violence, racial slurs and pure hatred. 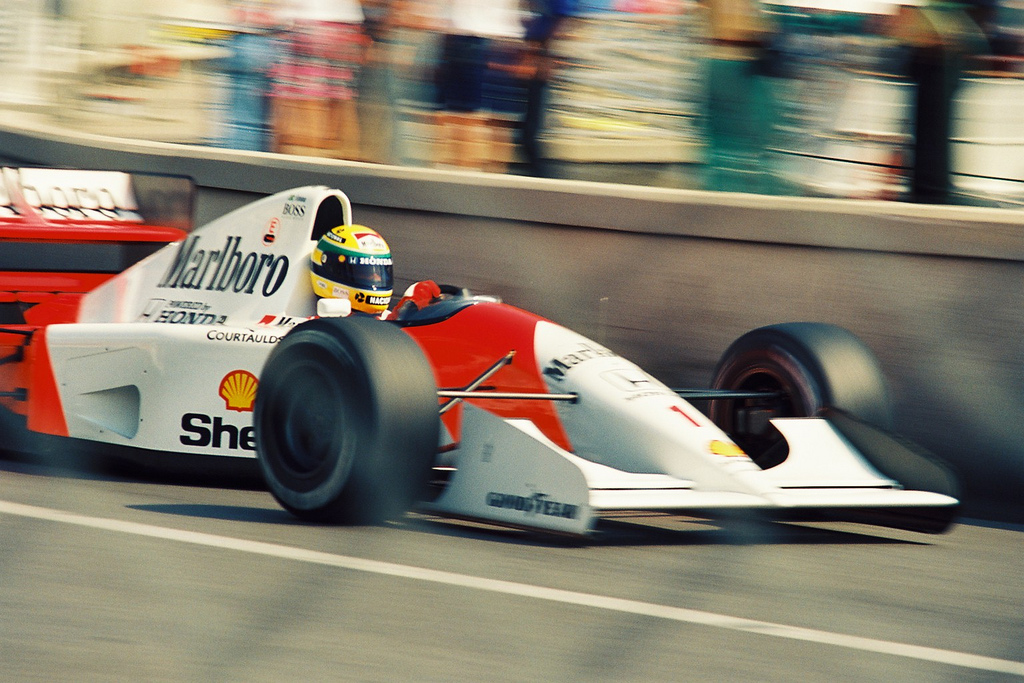 23. Senna. The award winning documentary on one of motor racings most eccentric and bravest drivers.

25. In My Book You Should Be Ahead. A 1975 documentary telling the story of the Shelbourne FC in the run up to the FAI cup final against Home Farm.

26. Cristiano Ronaldo - The Boy Who Had A Dream. This documentary traces Ronaldo's life growing up In Madeira right through to his emergence as the biggest player in the world.

27. Blood On The Carpet - The Split In Darts. A good insight into the split between the BDO and the PDC and how it came about, it also looks at the attitudes of the people involved.

28. The Four Year Plan. This brilliant fly on the wall documentary tells the story of the QPR takeover and their ambitious plan to make the club a Premier League club within four years. Featuring plenty of obscure footballers and lots of manager sackings.

29. The Trillion Dollar Con Man. BBC's Panorama track down the fraudster who stole a football club.

30. Murderball. This now famous documentary tells the story of wheelchair rugby and the passion that exists among those who play it. The storyline follows the rivalry between the United States and Canada overcoming unimaginable obstacles to compete in the Paralympic Games in Athens, Greece. 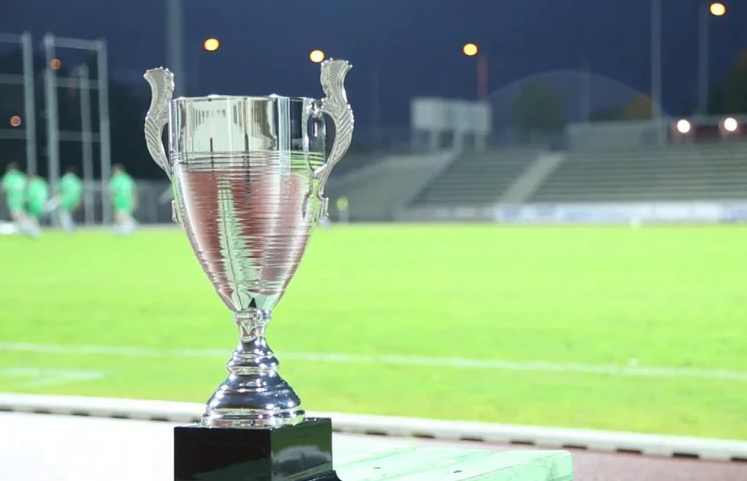 32. We Got Game: The Golden Age of Irish Basketball Another Irish sports doc worth checking out, sends us back to the early 90s when basketball was at its heyday in Ireland.

33. The Fit Finlays Long before Sheamus or Fergal Devitt there was another Irishman blazing a trail in the WWE. This brilliant doc is not so much a look at Fit Finlay's time in the WWE as it is a look at the brilliant world of Irish wrestling in the 1970s and 80s.

34. Every Heart Beats True - The Jim Stynes This is an emotional one. The story of Jim Stynes, his charity work and his battle with cancer, told through the eyes of himself and those nearest to him. It will make you laugh and cry; a must watch for anyone.

35. The Armstrong Lie What happens when you set out to make a documentary about Lance Armstrong's cycling comeback only for him to admit to doping before you finish it. 'The Road Back' becomes 'The Armstrong Lie' and we've got a riveting watch on our hands.