UEFA has opened up the bidding for hosting of Euro 2028 and have not ruled out a move from 24 to 32 participating teams for the tournament.

If Arsene Wenger's biennial World Cup proposals are approved, this would mean a clash between the two tournaments in 2028. Despite that, UEFA are pressing ahead with their bidding for Euro 2028.

Competition regulations have yet to be fixed meaning we could see a move from a 24-team tournament to a 32-team one. Even if we do see this increase, each team will still only play seven games - the same amount as they do under the current format.

🏆 UEFA has confirmed the bid process for EURO 2028, with chosen hosts to be announced in September 2023.

European football's governing body are inviting both single and joint bids but have only guaranteed automatic qualification for two countries per bid.

Interested parties will need to provide 10 stadiums, with the following capacities:

• Minimum of one stadium with at least 60,000 capacity

• Minimum of one stadium, preferably 2 stadiums, with at least 50,000 capacity

• Minimum of four stadiums with at least 40,000 capacity

• Minimum of three stadiums with at least 30,000 capacity

UEFA president Aleksander Ceferin said the format we saw for Euro 2020 should not happen again, describing the amount of travelling expected of fans as "unfair". UEFA are looking for joint bidders to be geographically compact in order to facilitate reduction in travel.

England have been linked with a bid for the tournament but the Football Association's priority at the moment is believed to be a feasibility study looking at the 2030 World Cup with a joint bid alongside Ireland the other UK associations for the centenary finals still being considered. 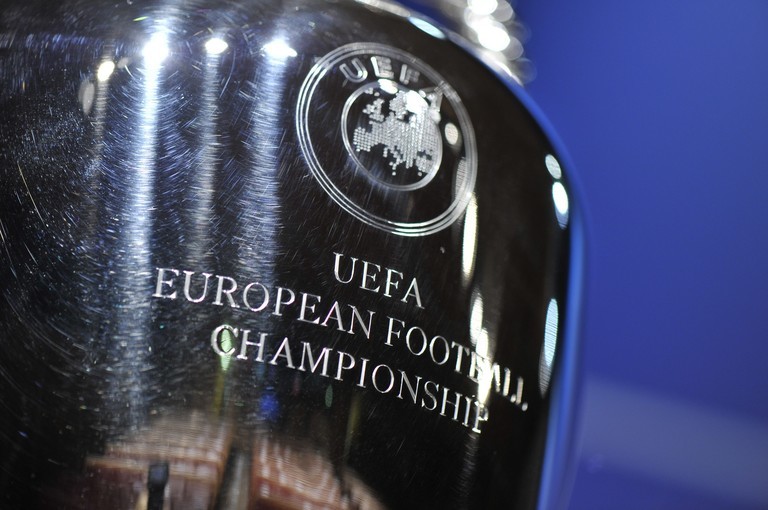 Interested parties have until 23 March 2022 to confirm their interest, with UEFA set to announce the confirmed bidders on 5 April. The final winning bid will be confirmed in September 2023.

Under calendar plans being developed by Arsene Wenger (FIFA's head of global development) continental tournaments such as the Copa America and the European championships would be played every 'odd' year from 2025 onwards with World Cups taking place in every 'even' year.

However, Ceferin told The Times last month that European countries could boycott a move to a biennial World Cup if they were to be approved. 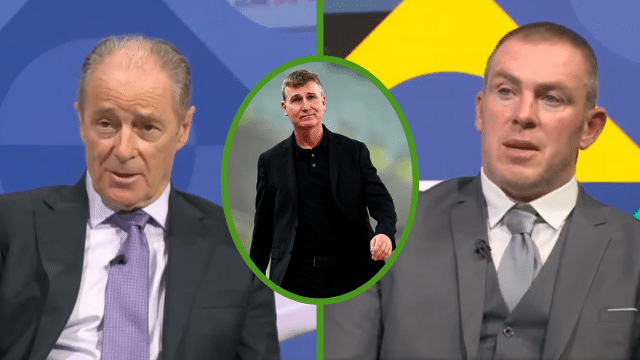 Football
10 months ago
By Gary Connaughton
Report: We Could Be Getting A Joint Italy-Saudi Arabia Bid For 2030 FIFA World Cup

Football
10 months ago
By Gary Connaughton
Report: We Could Be Getting A Joint Italy-Saudi Arabia Bid For 2030 FIFA World Cup
Popular on Balls
Football
1 day ago
By Luke Delaney
Spanish Police Fear Chaos In Seville For Europa League Final
GAA
2 days ago
By Luke Delaney
Andy McEntee Describes Jordan Morris's Red Card v Dublin As 'Laughable'
Football
2 days ago
By Colman Stanley
The Admirable Reasons Why Mark Noble Chose Not To Play For Ireland
Rugby
2 days ago
By Colman Stanley
Twitter Turns On James Haskell After Disrespectful Comments Towards Women's Rugby