4 Sports Movie Sequels That Absolutely Need To Be A Thing

We here at Balls.ie are passionate about our Sports films.

Every year we look up IMDB to see what new sports films are in production, and while occasionally you'll get a great documentary or a boxing film, we can't really understand why some of our favourite titles from days gone by haven't been given a reboot.

Hollywood is all about remakes these days, and Space Jam 2 might kick off the trend, but we've a few sequels that could change the game.

Unfortunately, they are not real for the moment, but if we put the energy out there you never know. 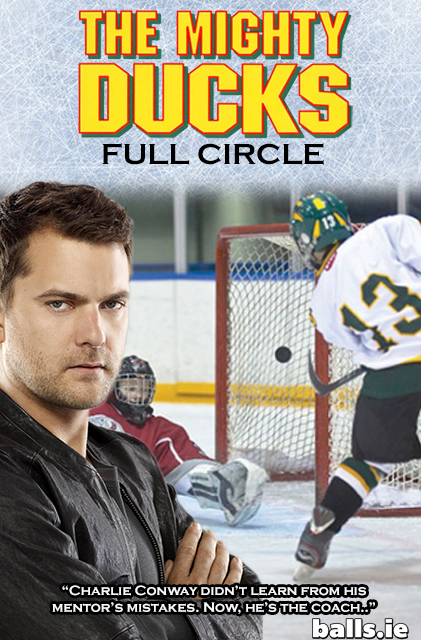 The Mighty Ducks: Full Circle is the tale of former pee-wee hockey superstar Charlie Conway. After Conway graduated from Eden Hall he briefly played junior hockey in Canada before quitting the game to pursue an acting career. The struggles of trying to make it big took their toll on Conway, and eventually he was arrested back home in Minnesota for driving under the influence. Charlie was sentenced to community service, and put in charge of a local pee-wee hockey team. Taking inspiration from his mentor who was saddened to see Charlie repeat the same mistakes he made, Gordon Bombay gives Charlie the advice he needs to make these kids believe in themselves. After all, ducks fly together! 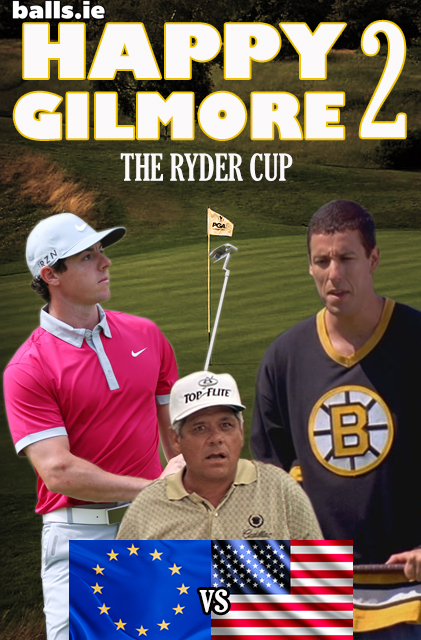 After Happy Gilmore dominates the world of golf following the retirement of Shooter McGavin, he seeks the one title that has alluded him... The Ryder Cup. Gilmore must be at his best to deny Rory McIlroy & co., but can he manage to co-operate with his team-mates and gain the points needed to return The Ryder Cup to US soil? Probably not, and it'll be an Adam Sandler straight-to-Netflix job so it'll be terrible anyway.

Jimmy Grimble 2: Released On A Free 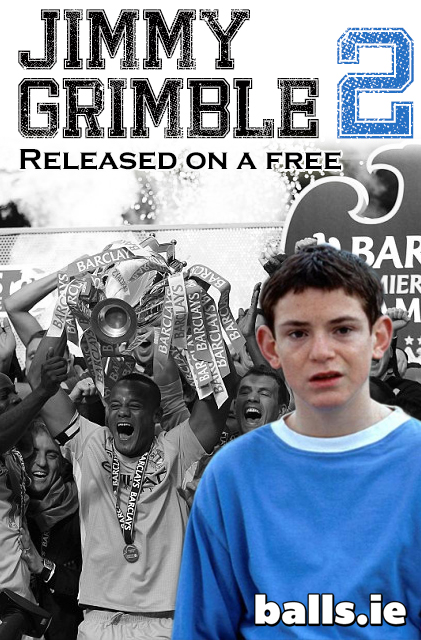 When Jimmy Grimble signed his first professional forms at Manchester City, the future looked bright. Unfortunately for the Manchester lad, nobody foresaw the shake-up at the Etihad, where a change in policy saw academy prospects cast aside in favour of big name signings. After being forced to see out his contract in order to comply with FFP regulations, Grimble finally managed to break free from City and began looking for a club, but where does he start having never made a first-team appearance for the blues? 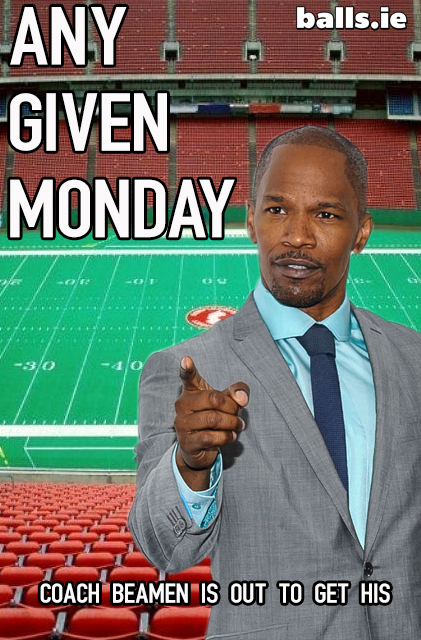 After a long and successful playing career as the quarterback of the Miami Sharks, "steamin" Willie Beamen couldn't leave the game he loved. After plying his trade a QB coach for the Sharks, Beamen was handed the reigns as head-coach by owner Christina Pagniacci. Coach Beamen's first game? A Monday Night Football showdown with Buffalo, who are coached by none other than Cap Rooney. This is a game that Beamen HAS to win.