5 Irish Players Who Desperately Need A Move This Transfer Window

The January transfer window can be a difficult time for teams to get business done, but it does offer players the opportunity to make desperately needed changes in their career.

A number of Irishmen have been struggling for playing time this season and should be looking at other opportunities in the coming weeks. Some will want a loan move, while others will be looking for something more permanent.

Here are five such candidates.

It hasn't been a good season for Michael Obafemi at Southampton. Having seen plenty of game time at the end of last season, he has only made one Premier League appearance in the current campaign.

He has fallen down the pecking order of strikers at the club and a loan move may be what is needed in order for the 20-year old to find his feet again. He looked like he lacked a certain match sharpness during his recent appearance for the Ireland U21 team, something that is understandable given his current situation.

Luckily, it looks as though a move to promotion chasing Swansea City could be on the cards. 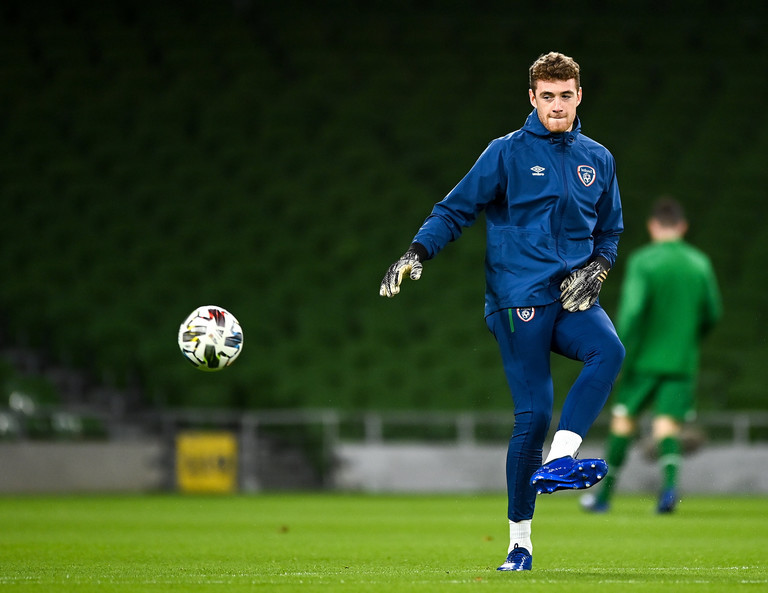 This was supposed to be the season that Mark Travers finally took the number one jersey at Bournemouth. Instead, they have persisted with 33-year old Asmir Begovic during their Championship campaign.

That has to be considered a blow to Travers' development, even if he is still very young for a player in his position. A loan move to another Championship or League One club would certainly benefit him.

Unfortunately for Stephen Kenny, Darren Randolph and Caoimhín Kelleher find themselves in similar positions. However, their circumstances are slightly different.

Randolph is at the stage of his career where his abilities may not necessarily be hurt by a backup role, while Kelleher has shown incredible strides in his development over the last 12 months at Anfield. In the Cork native's case, a few more months as Liverpool's number two may be no bad thing.

Hopes were high that Luca Connell was on the verge of an international breakthrough during his time at Bolton Wanderers. Unfortunately, his career has stagnated over the last 18 months or so.

While it was though that a move to Celtic could bring his game to the next level, he has yet to make a first team appearance at the club. Injuries have played a part in that but it's also clear that he isn't really in the current manager's plans.

Still only 19-years old, now is the time for the Liverpool-born midfielder to get more senior football under his belt, be it in the form of a temporary or permanent switch. 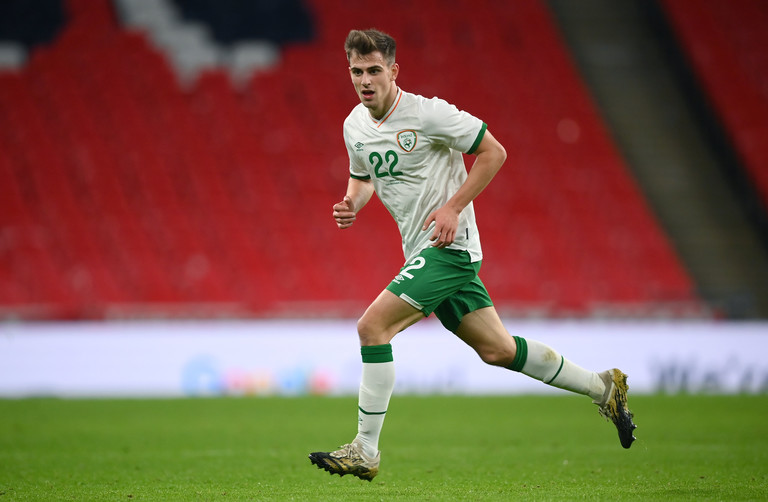 We continually hear how highly rated Jayson Molumby is by Brighton, and yet first team opportunities continue to escape him.

The midfielder has made only two starts for the club this season, both of which came in the Carabao Cup. He has only played one minute of football in the Premier League.

Considering he is likely to play a big role for Ireland in the upcoming World Cup qualifying campaign, he will need more minutes under his belt. He was excellent for Millwall in the Championship last season, so we imagine clubs in that division would be lining up to take him on loan this month.

Conor Coventry has been included in West Ham's Premier League matchday squad on a few occasions this season, but he has yet to make the breakthrough. His only first team action came in the form of a six-minute Carabao Cup cameo in mid-September.

At 20-years old, he really needs some senior football. He moved to Lincoln City last season, but his stint at the club was cut short due to the covid-19 pandemic. A similar deal is needed once again this year.

Having impressed for the Ireland U21s whenever he has featured, Coventry now needs to take the next step in his career. 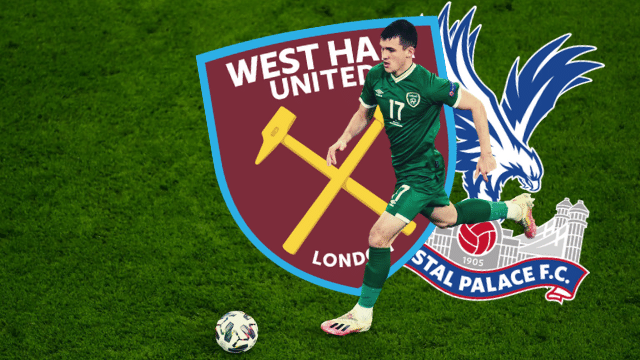