Ireland's U17 squad have been drawn in the group of death for the U17 European Championships which are currently taking place in Bulgara. After a hard fought draw against The Netherlands on Thursday, and a spirited defeat against Italy on Sunday the boys in green take on England today knowing that a win is needed to have any chance of progressing. 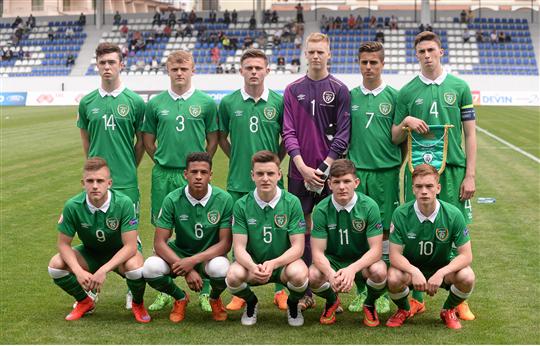 We'll get a chance to have a good look at the future stars of Ireland as TG4 are broadcasting the match live at 16:50 on Wednesday afternoon.

With that in mind here are 5 players to look out for as the U17s look to progress in the competition. 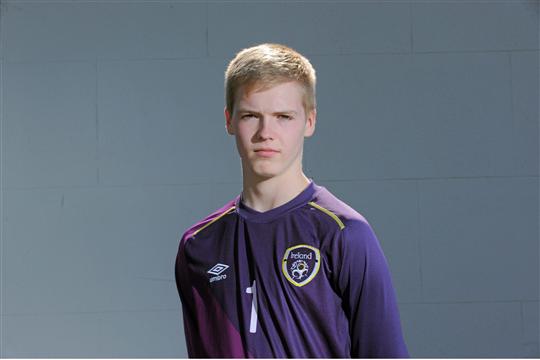 We recently reported the news that Kelleher will join Liverpool FC this summer, despite being a Manchester United fan, and the young keeper had a strong showing in the opening fixture against Holland where he managed to keep a clean sheet. 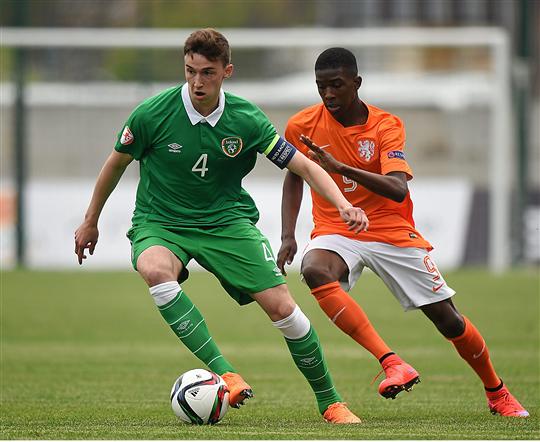 Another young Liverpool prospect here, the versatile Masterson is capable of playing anywhere on the pitch. He'll be wearing the captain's armband on Sunday and his position at the heart of the defense is a sign as to his importance for this side. 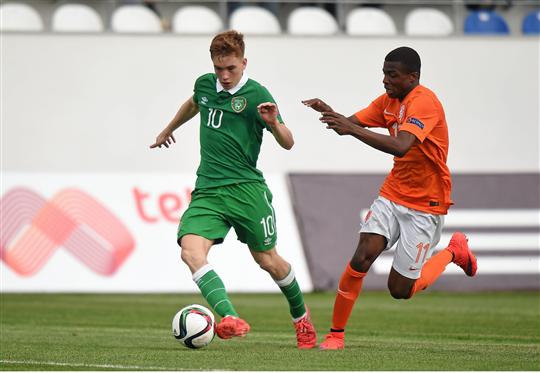 Having made the switch from the England youth setup, Ronan has been an ever present since and provides creativity from the middle of the pitch. 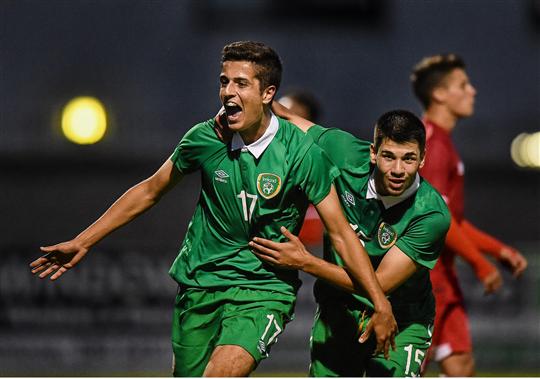 A tricky winger who was one of the stars of Ireland's qualifying campaign, Elbouzedi recently made the move to West Brom after impressing for Malahide United. 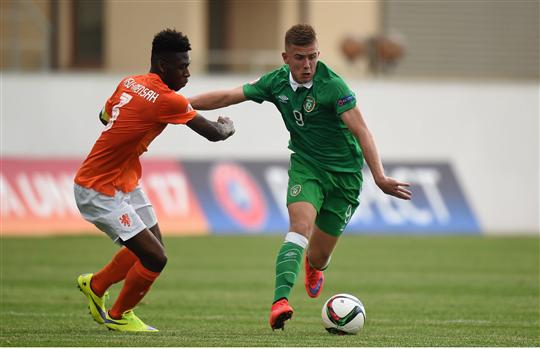 Keeping the strong Irish tradition alive at Reading is striker Josh Barrett who will wear #9 on Sunday and has popped up with vital goals for Ireland in the past.

We wish the lads all the best and we'll be keeping a keen eye on the match this Sunday. COYBIG!

See also: Successful Irish U17 Boss Gives His View On The Granny Rule

Football
13 hours ago
By Balls Team
7 Players Whose Chant Is Better Than They Are: Part 2
Previous Next

Football
4 hours ago
By Gary Connaughton
Report: Italian Giants Are Interested In Signing Jeff Hendrick On A Free Transfer