6 Of The Contenders To Replace Garry Monk At Swansea

Garry Monk, he of the immaculately quiffed hair and the surreptitious extra 'r' in his name, has been sacked by Swansea City, following a run of just one win in eleven games. Monk had been manager for almost two years, having replaced Michael Laudrup in February 2014.

Swansea Chairman and Public Relations Genius Huw Jenkins sacked Monk with the air of a benevolent pet- owner doing his dog a service by putting Monk out of his misery:

The decision has been made very reluctantly and with a heavy heart. To find ourselves in our current situation from where we were in the first week of September, and considering the drop of performance levels and run of results over the last three months, it has brought us to this unfortunate decision...and when you take into account the excellent campaign we had last season when we broke all club records in the Premier League, nobody foresaw the position we would be in at this moment in time....It was not a decision we took lightly, especially given Garry's history and standing within the club.And it goes without saying that we wish Garry all the very best for the future and thank him for his tremendous service, not only as a player over the last decade, but also as our manager. He will always have a warm welcome at this football club.

So who might be in the race to suceed Monk? 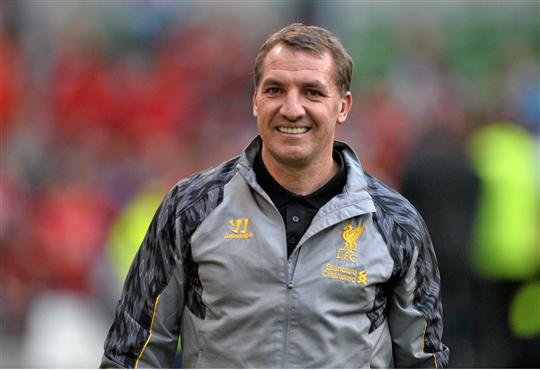 Rodgers is the bookies favourite to return to management at the Liberty Stadium, having presided over their promotion to the Premier League in 2011, and comfortably kept them up before joining Liverpool to  try and win the Premier League.

Whether he would want to take the job, under the old footballing tradition that one should Never Go Back is another thing. The reason Rodgers left Swansea in the first place was to replace Kenny Dalglish at Liverpool, who similarly answered the call of a floundering former club.

If he takes it, it could be good news for Joe Allen. 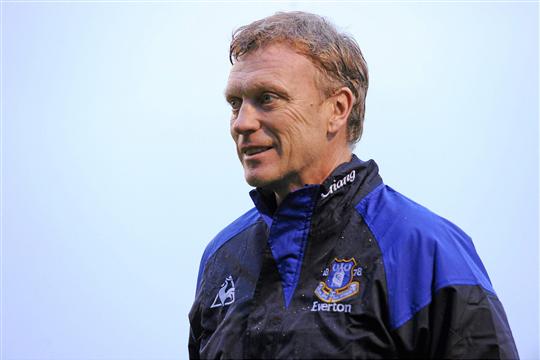 Moyes' pedigree at mid to lower-level Premier League is unquestionable, which is sadly why the other aspects of his career are so frequently questioned.

Utterly overwhelmed by Old Trafford and rather underwhelming at Real Sociedad, Moyes' next job, if there is to be one, needs to come off.

Stylistically, his football seems at odds with Swansea's, but one would imagine Moyes next chance of success lies in the Premier League. He has denied interest in the job, but in lieu of a job opening at Newcastle, Swansea may be his best option. 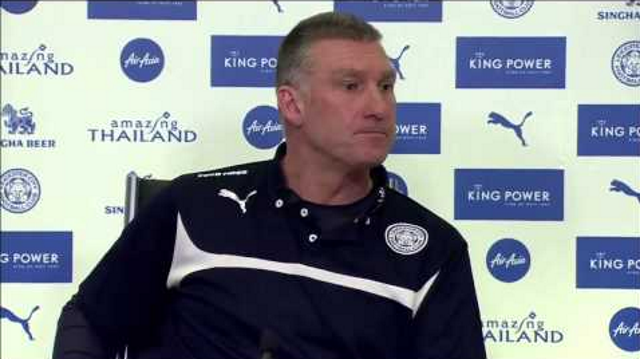 Fresh from quizzing journalists about the biological make-up of an ostrich, Pearson may be about to acquaint himself with the Swans.

Pearson's success in keeping Leicester in the Premier League initally looked spectacular, although given the Foxes' current form, it may have been overstated. 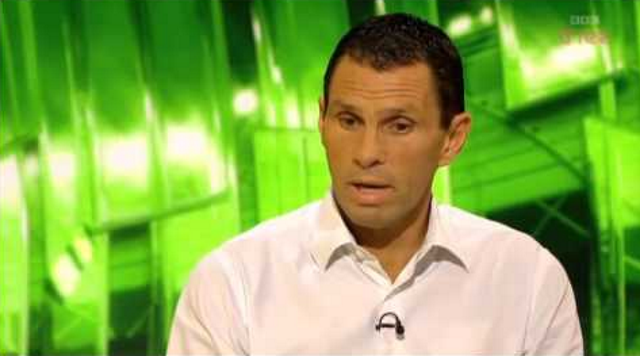 Poyet guided Brighton and Hove Albion to the Championship play-off semi finals, before being sacked by the club live on television while working as a BBC pundit.

Poyet then went to Sunderland, where he quickly adapted to the clubs threestep programme:

1) Save club from relegation.

2) Start next season so poorly you are threatened with relegation.

3) Be sacked so new candidate can return to step one. 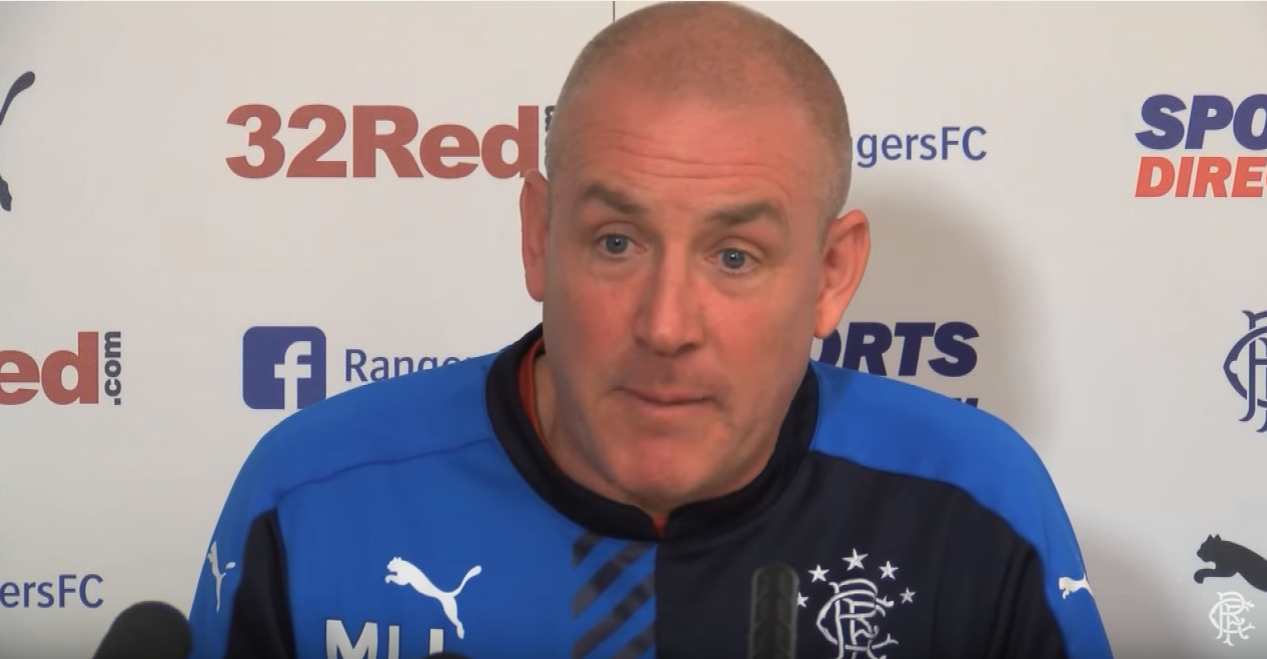 Warburton is the latest off the rack in Fashionable English Managers.

Sacked harshly by Brentford having steered them to the upper echelons of the Championship, Warburton is now the manager of Rangers, where they sit atop the Scottish second tier. 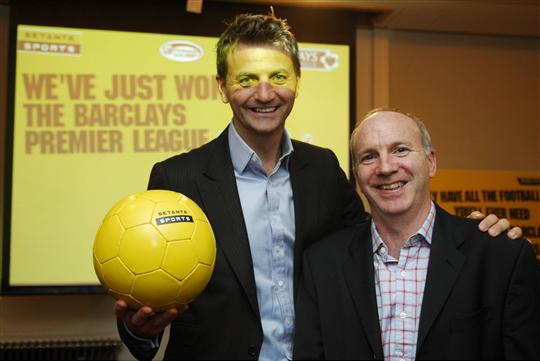 Sherwood is unlikely to be appointed, owing to his questionable tactical ability, but Sherwood has always wanted the chance to prove himself in Europe.

Sherwood is rarely one to get bogged down with pesky detail, so perhaps he'll settle for Wales.

See Also: 7 Of The Best Underage Gaelic Football Goals Of 2015

Football
1 month ago
By Gary Connaughton
Watch: Brendan Rodgers Had A Very Irish Response To Naples Downpour
Football
1 month ago
By Jonathan Byrne
Steven Gerrard Wants To Secure 'European Journey' For Aston Villa This Season
Football
9 months ago
By Gary Connaughton
Brendan Rodgers Does Not Agree With Gerrard Comments On Infamous Chelsea Defeat
Previous Next

Football
1 month ago
By Gary Connaughton
Watch: Brendan Rodgers Had A Very Irish Response To Naples Downpour
Football
1 month ago
By Jonathan Byrne
Steven Gerrard Wants To Secure 'European Journey' For Aston Villa This Season
Football
9 months ago
By Gary Connaughton
Brendan Rodgers Does Not Agree With Gerrard Comments On Infamous Chelsea Defeat
Popular on Balls
The Rewind
1 day ago
By Gary Connaughton
Quiz: From Which Irish County Did This Company/Product Originate?
GAA
7 hours ago
By PJ Browne
Insane Drama As Late TJ Reid Goal Sends Ballyhale Into All-Ireland Final
The Rewind
2 days ago
By Jonathan Byrne
The Story Of Meat Loaf's Tour In Ireland During The Troubles Is Remarkable
Football
5 hours ago
By Jonathan Byrne
Roy Keane Enjoyed Dig At Harry Kane For Referee Bias Being 'England Captain'