There's probably no point in even experiencing this calendar year, we've got it sussed out already.

That's right, we absolutely guarantee that these things will happen in 2022, or your money back guaranteed.

(Thankfully this website is free and so, should our predictions inevitably fail, we won't owe you a dime. Similarly, if any of these predictions somehow come to pass, we'll be basking in the glow of them for quite some time).

Gavin Bazunu will save another penalty for Ireland 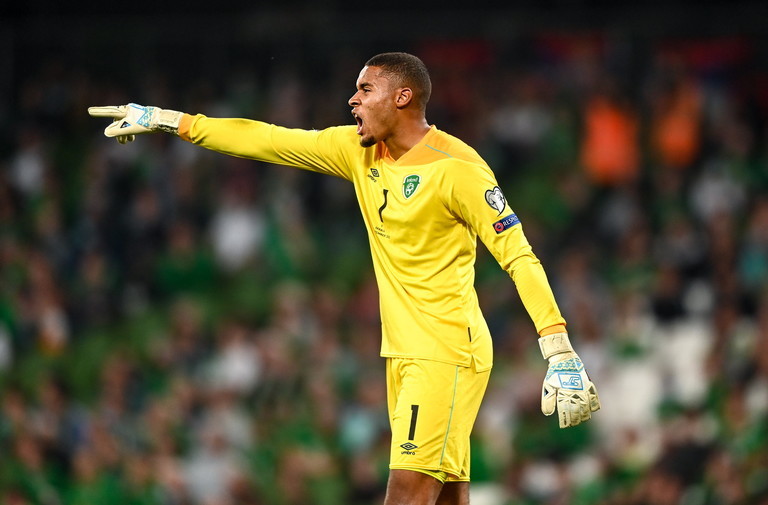 Goalkeepers rarely 'burst' onto the scene, rather they usually become mainstays in an understated manner.

Well, Gavin Bazunu bucked that trend in 2021, making his debut in the infamous Luxembourg defeat in March and remaining between the sticks for Ireland's competitive fixtures ever since.

His finest hour undoubtedly came in Faro against Portugal. Faced with a Ronaldo that was one goal away from breaking the international goalscoring record, the Manchester United man got his chance early on from the spot. It was to set the tone for a tough night for Ireland.

Except, Bazunu didn't read the script. The 19 year-old dived to his right, thwarting Ronaldo in the process. It was eerily similar to Bazunu's finest hour as a Shamrock Rovers player, saving Kieran Sadlier's penalty for Cork City down in Turner's Cross when he was just 16.

Bazunu has previous and, should Ireland concede a penalty in 2022, we fancy him to do the business.

Ireland will beat France in the Six Nations

We just feel this one in our waters.

Both Ireland and France defeated the All Blacks in the Autumn Internationals, with both sides finishing level on points during the 2021 Six Nations.

However, it was France who squeezed by Ireland at the Aviva Stadium in that campaign.

This time around, Ireland will travel to Saint-Denis to face Les Blues at the Stade de France, which isn't an easy place to go at the best of times.

We believe, though, with Ireland buoyant under Andy Farrell, and a shock could be on the cards come February 12. 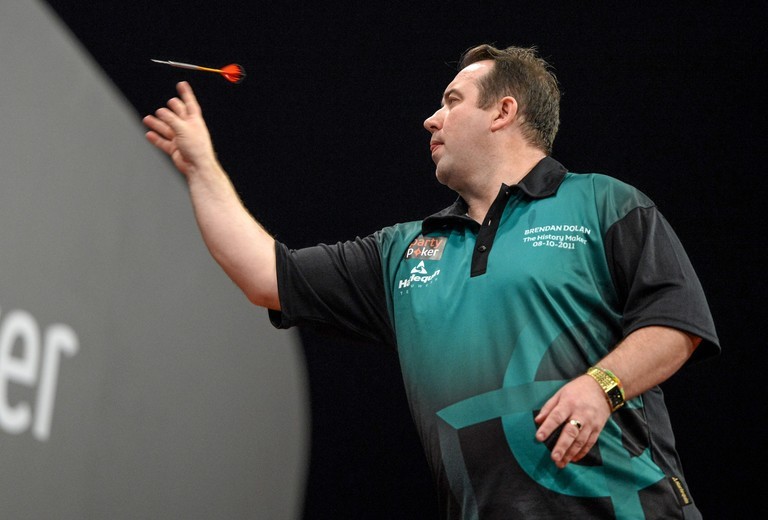 This one is a little bit niche but we have confidence in our boys to do the business in 2022.

There are seven ranked PDC events over the course of the calendar year (although the PDC World Championship straddles two years). We'll be keeping an eye on the form of Brendan Dolan, Willie O'Connor and Steve Lennon, with Dolan himself reaching the semi-final of the Players Championship in 2021.

Who knows, we could even see an Irish winner if Keane Barry realises his massive potential.

We don't want to nail our colours to the mast with this one, so we've gone vague with the jersey.

Usually we'd be banking on a Kerry jersey being in the mix, just like there was at the Euros final in Wembley. However, with this year's World Cup bucking tradition, we could also see the jersey follow suit.

We could even see a Qatar GAA jersey...

The Dubs will be back 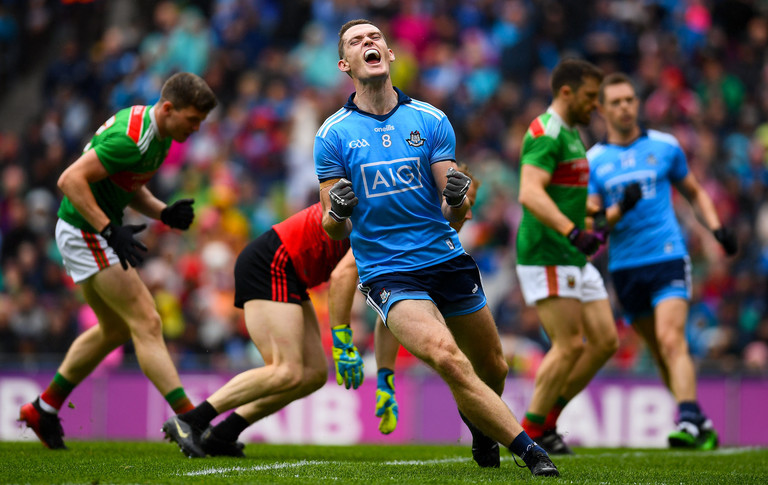 Well, they hardly disgraced themselves last year, losing in an All-Ireland semi-final in extra-time isn't anything to be ashamed of.

Although, the Dublin side we've seen over the past decade or so isn't exactly a normal team, they're probably the greatest team gaelic football has ever seen.

So, with that in mind, we don't think the Dubs will be too far away from regaining Sam Maguire in 2022. They'll need to lick their wounds and hope that Tyrone are lackadaisical following their 2021 win. They'll also need to be wary of the threats that Kerry and Mayo pose.

Willie Mullins will finally win the Champion Chase at Cheltenham

When Paul Townend visited Kevin Doyle before Christmas, he said that his one hope was to get Willie Mullins a Champion Chase gong, with the trainer having won virtually everything else in the sport.

Chacun Pour Soi and Energumene represent two decent shouts at the event, although the former is nursing what Mullins has described as a 'hamstring' injury going into the New Year.

We still think it's there for Willie.

Katie Taylor will knockout one of her opponents

We didn't want to say that Katie Taylor would remain undefeated in 2022, that's just a given at this stage.

However, we are going to go bold with regard to how Taylor may deal with her prospective opponent.

That's right, we think that Katie will knock one of her opponents out in 2022. She's only got six of her professional opponents out before the final bell, with the last coming in March 2019 against Rose Volante.

We reckon she's owed one at this stage... 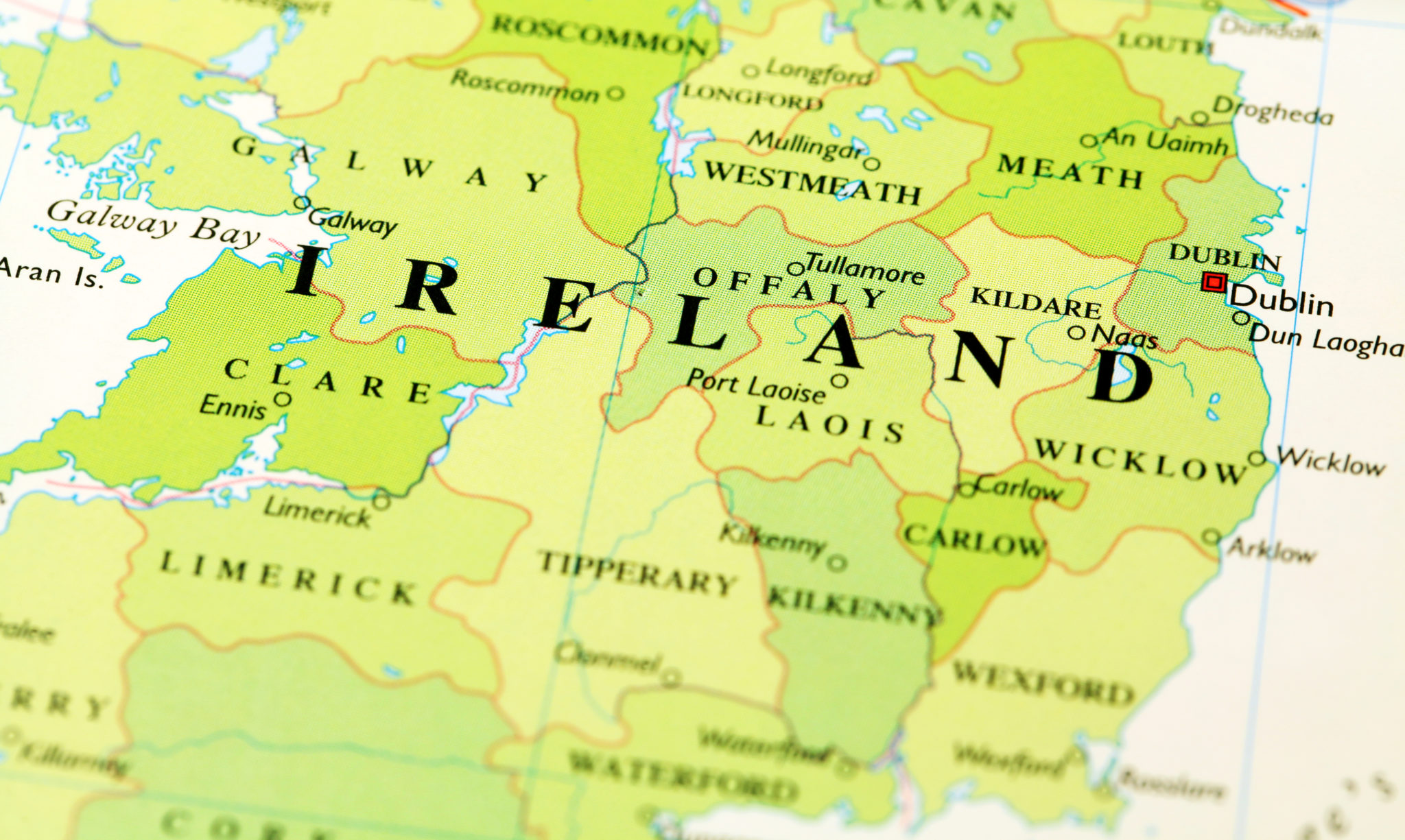