Ahead of a big week of fixtures, we have come up with some Fantasy Premier League tips for gameweek 23.

There are a couple of big games on the slate, as well as a few fixtures that look very tough to predict. Here's what we came up with.

Leicester will be keen to bounce back after their shock defeat to Southampton last week, with their trip to Burnley the perfect opportunity to do so. Turf Moor is no longer the fortress it once was, while the home side have lost their last four league games.

Jamie Vardy may be the obvious pick but Maddison will be key to breaking down what is likely to be a deep Burnley defence. He hasn't had an assist since gameweek 16 so he is certainly due a big performance.

Much of Manchester United's game plan this weekend will be around stifling the creativity of Alexander-Arnold. Whether they have the personnel to do that is an altogether different matter.

Liverpool will be desperate to win this game, with United the only team they have yet to beat in the Premier League this season. Alexander-Arnold will be key to breaking down a stubborn defence, and with Rashford likely to miss the game the chances of a clean sheet at the other end look pretty good.

Bournemouth are in free fall at the moment. They've picked up four points from their last 11 games and look like relegation fodder. Norwich desperately need a win this week, and with Pukki returning after his recent injury problems, you wouldn't back against him scoring. 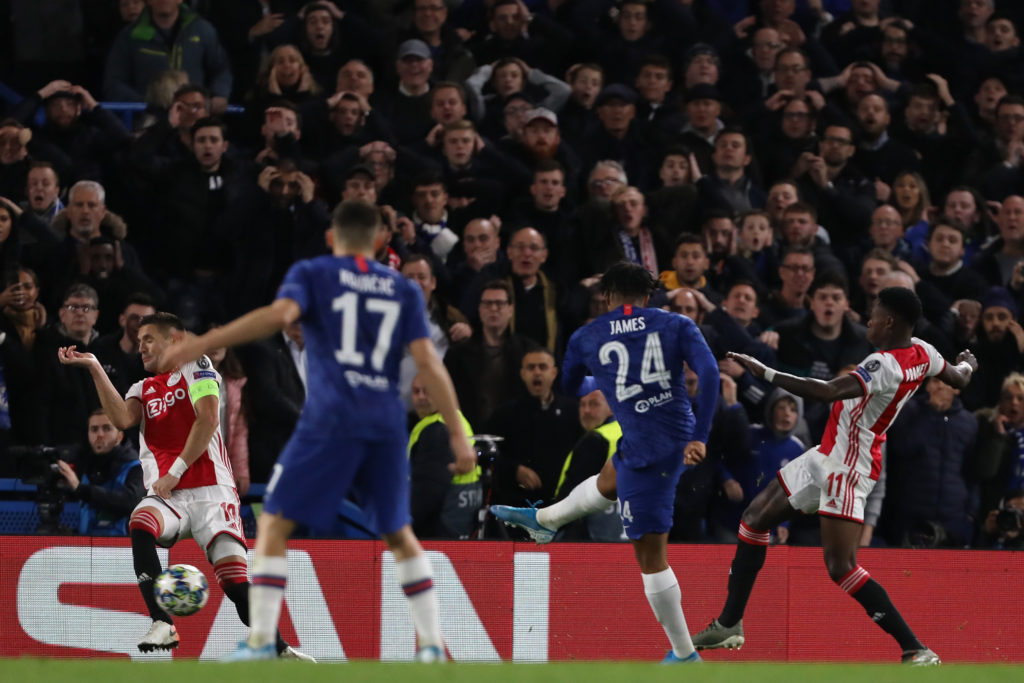 Reece James has established himself as an important player for Chelsea this season. While his playing time has not been as consistent as he would have hoped for, he has played 90 minutes in each of the last two games.

A trip to Newcastle could prove a tricky test, but the home side don't score all that many goals even in their current run of decent form. A clean sheet will be the goal for Frank Lampard, with Reece also having the ability to make an impact at the other end.

Sterling will be well rested having not featured in City's drubbing of Aston Villa last time out, with Crystal Palace set to feel the brunt of that on Saturday afternoon.

Roy Hodgson's side pulled off a shock victory in this feature last season, something Pep Guardiola will not want to see a repeat of. City need a win here to keep any hope of retaining their title alive and you fancy them to put in another big performance.

Maupay has finally started to show a bit of form after his summer move from Brentford, even if the goals have not really arrived as of yet. This weekend offers the ideal opportunity to end his scoreless run, with Aston Villa coming to town.

Villa are in poor form at the minute, with their 6-1 loss to Manchester City unlikely to have done much for their confidence.

It's difficult to know what you are going to get from West Ham each week, but the same can said of their opponents Everton. This is a tough game to predict, but Moyes' side need a win to stave off the threat of relegation.

Felipe Anderson is a player the new manager will be hoping to get the best from, with the Brazilian only managing one goal so far this season. If West Ham are to turn their fortunes around, he will likely be the key to doing so.