After a high scoring opening week, we're sure that plenty of you are already falling behind in your fantasy leagues. If you fall into that category, don't worry, because we have some top Fantasy Premier League tips for the upcoming gameweek below.

Picking players for this weekend's slate of games is a difficult task. We have avoided Liverpool and Chelsea players after their slugfest in Istanbul, while Manchester United's tricky trip to Wolves was also a factor. Couple those with Manchester City facing Spurs, and you are left short of guaranteed points for this weekend.

Still, we gave it a go. Here's what we came up with.

Everton played out a fairly drab 0-0 draw at Crystal Palace last weekend, but you'd expect to see more out of them on Saturday against Watford. Watford had a disastrous start to the season, and the Merseyside club will fancy their chances in this one.

Richarlison is the most likely benefactor of that, and when you couple that with Everton's friendly fixtures in the coming weeks, he seems like a no-brainer.

Many people doubted that Pukki could transfer his goalscoring form from last season to the Premier League, but the early signs are good. He grabbed his first of the season and looked like a general nuisance against Liverpool, and you wouldn't be surprised to see him add to that tally this weekend.

Newcastle will travel to Carrow Road, and it will be interesting to see how Norwich's attacking brand of football fares against one the league's lesser sides. 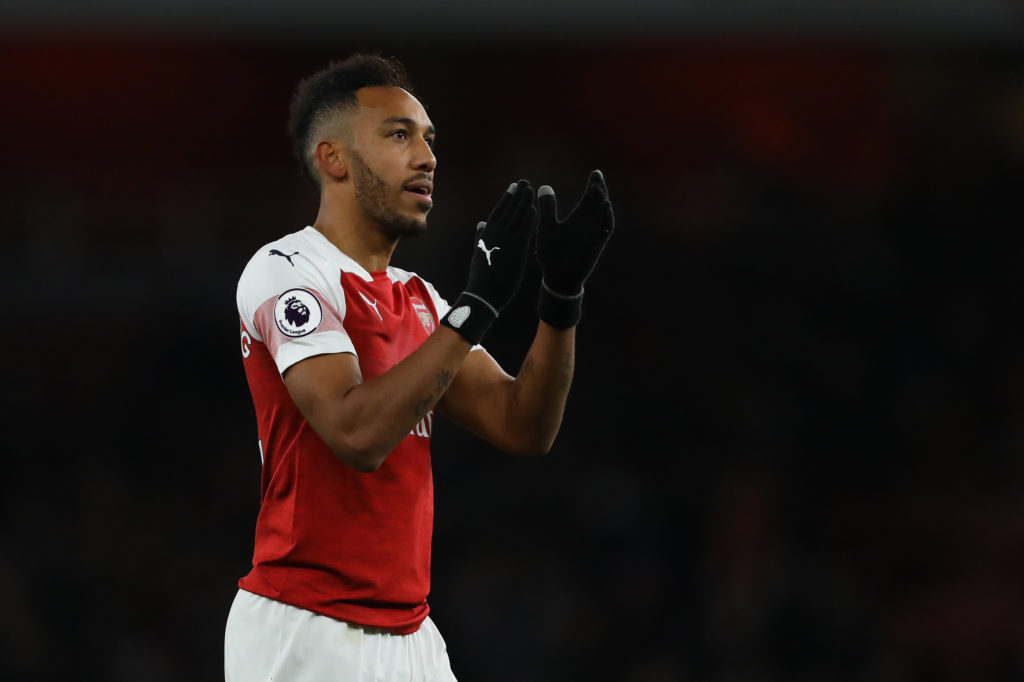 Aubameyang has picked up right where he left off last season, scoring the winner in the trip to Newcastle. While this Arsenal team will be shaky at the back, they will not lack for goals on the other end.

Burnley will provide the opposition this weekend, and while that is the type of team Arsenal tend to struggle against, you would still fancy the Gabon international to find the back of the net.

One thing to keep in mind is that Unai Emery's side play Liverpool and Spurs over the next two gameweeks, so this one may be a one week rental.

Aston Villa couldn't hang onto their lead against Spurs last week, but there were still plenty of signs that their return to the Premier League will be a successful one. Much of that was down to McGinn, with the Scottish international scoring their only goal of the game and putting in a standout performance in midfield.

With Bournemouth (and their notoriously leaky defence) rocking up at Villa Park this weekend, we're backing the Scottish international to put in another strong showing.

Bernardo may not have started the win over West Ham, but he is a cert to feature against Spurs this weekend. He seems to raise his performances up by another level or two against top opposition, and there is no way Pep Guardiola would risk leaving him out of this one.

He made a habit of scoring or assisting in these games last season, and with the form City currently find themselves in, it will take a huge performance from Spurs to take anything away from The Etihad. 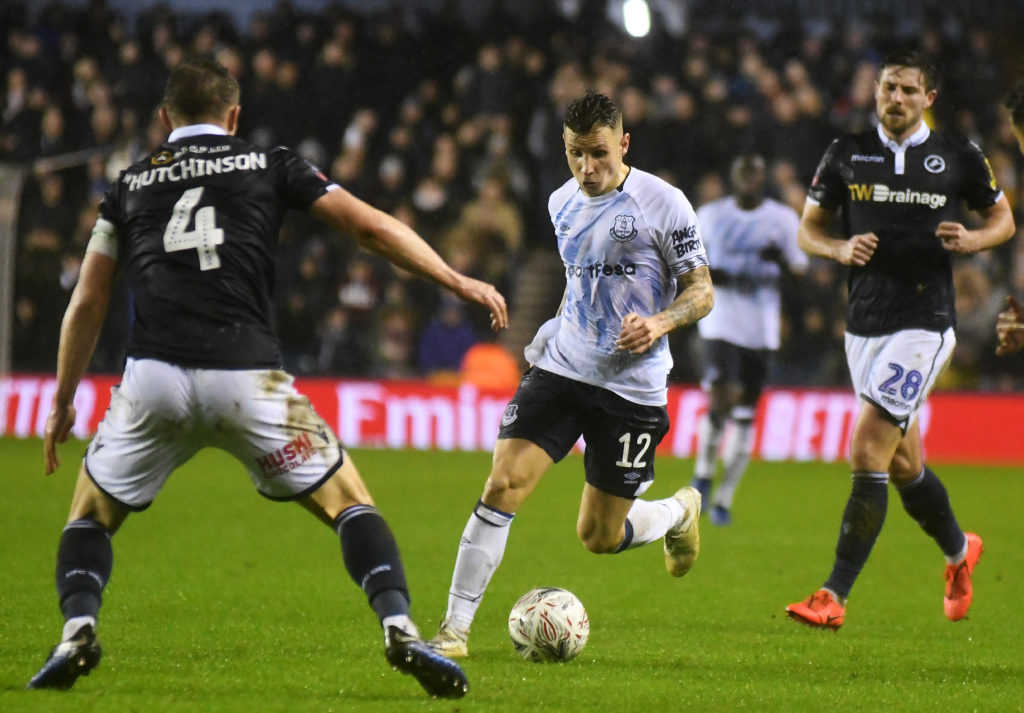 Digne is a great option this for largely the same reasons as Richarlison. Everton's defence looks fairly strong this season, something that should result in a number of clean sheets over the next few weeks against lesser opposition.

The Frenchman is a cert to play when fit, and he could also pop up on the other end with an assist or two.

Sheffield United surprised a lot of people with their strong performance against Bouremouth last weekend, but it wouldn't have come as a shock if you watched them in the Championship during their promotion campaign.

They had the best defensive record in the division, and Chris Wilder has formulated a innovative game plan to maximise the players at his disposal. Nobody has benefitted more from that than Enda Stevens, who has thrived in left wing back role.

With Crystal Palace and their lack of goals coming to Brammall Lane on Saturday, we fancy Sheffield United to keep a clean sheet.

Football
21 hours ago
By Gary Connaughton
Quiz: Name Every Irish Player To Be Sent Off In The Premier League
2