Just like the title race is coming down to the wire, our fantasy leagues are now very much on the home straight. With no more double gameweeks remaining, there should not be any more major swings. We have compiled some Fantasy Premier League tips for gameweek 36 to try and get you over the line.

Jamie Vardy loves scoring goals against the big six, while Arsenal love conceding goals away from home. That would make Vardy a logical choice this weekend.

Even if this is somewhat of a must win game for The Gunners, you would have very little confidence in them getting the job done when you consider their away form. Leicester may have little to play for, but this has a home win written all over it. 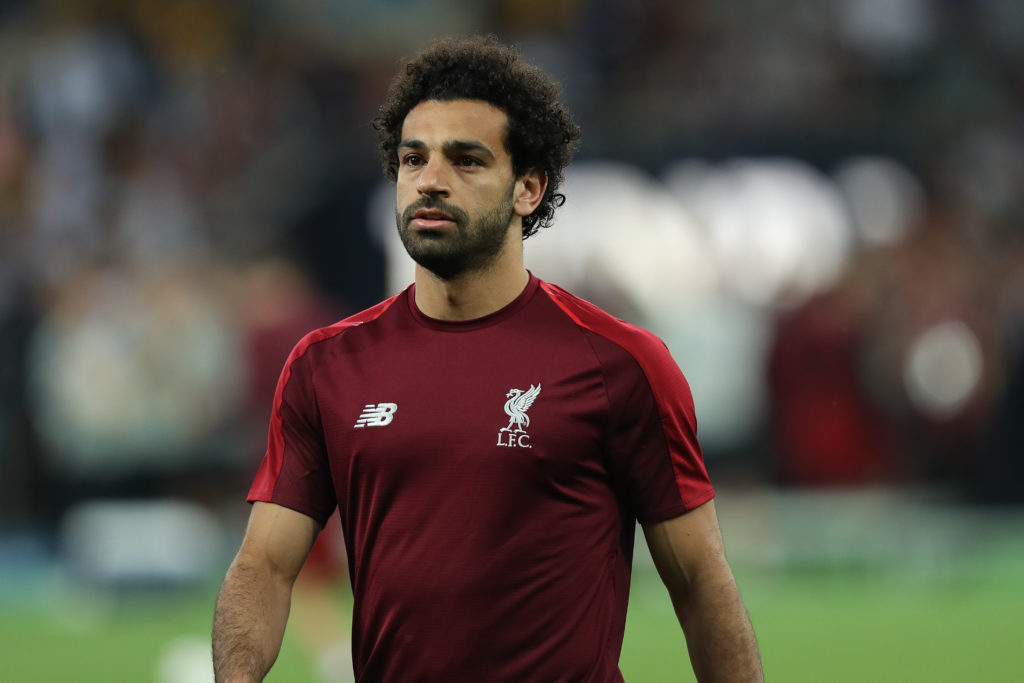 With Manchester City taking one more step towards Premier League glory last night, Liverpool need to win their last three games to have any chance of lifting the title. They face Huddersfield at home on Friday night, a game they should have little trouble with.

With the Champions League tie against Barcelona set to take place in midweek, you get the feeling Liverpool will try and win this one early on. That high tempo should suit Mo Salah, even if he is unlikely to complete the full 90 minutes (assuming the game isn't in the balance).

City took a massive step towards retaining the title last night, with their win over Man United being by far the biggest hurdle in their last few games. Bernardo Silva has been perhaps their best player over the last few weeks, popping up with another goal at Old Trafford.

They face a Burnley side who have just secured their Premier League status for next season, making it a difficult one to judge. They could play with freedom and have a go, or just be completely flat. Either way, City will likely have too much for them.

Southampton have the chance to end any lingering doubts over their Premier League future this weekend when they host Bournemouth in a local derby. Eddie Howe's side have been on holiday for the past month or so, suggesting The Saints could win this one.

Redmond will likely be at the epicentre of any victory, with his low price tag offering excellent value considering the circumstances.

Huddersfield have scored a remarkable 20 goals this season, which is seven less than the amount of games they have lost. It would be a surprise if they managed to breach the meanest defence in the Premier League, making Robertson as much of a guaranteed four points as you are going to get.

Couple that with his propensity for an assist, and the Scot is your must-have player this week. 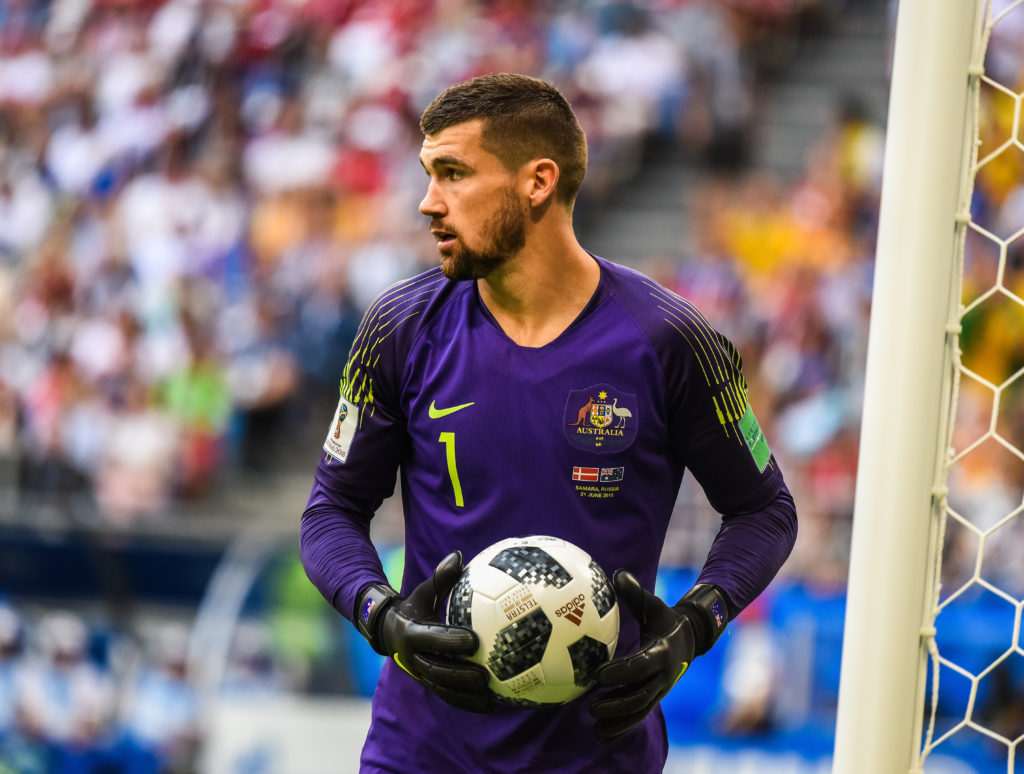 Despite their recent terrible form, Brighton have the chance to take a major step towards 17th place against an already safe Newcastle this weekend. Rafael Benitez's side don't score many goals, notching only 35 this season. Only the bottom four have scored fewer.

That bunch includes Brighton, suggesting we will have a low scoring affair on our hands. With a point being a decent showing for Brighton, 0-0 looks a likely outcome. Because of this, Mathew Ryan could be a decent shout.

Do Spurs play their full team this weekend against West Ham? Considering how limited they are by injuries, they may not have a choice. Son is suspended for the first leg against Ajax, meaning he will definitely play.

We fancy Lucas Moura though. He has been in fantastic form as of late, registering four goals and three assists in his last five Premier League starts. West Ham may not concede all that many, but his pace will cause them problems. Son is an excellent option, but Moura offers better value considering he is £2m cheaper.

Football
5 days ago
By Gary Connaughton
Watch: Collection Of Best Saves In Premier League History Is Astonishing
Previous Next