After a fairly successful week last time around, we are back with our Fantasy Premier League tips for gameweek 14. There are a few appealing options out there, including a young Irish striker.

Here's who we would go with.

It could be a Vardy party this weekend. The Leicester man may well be in the best form of his career at the moment, even including that title season.

He is the top scorer in FPL and Everton seem like lambs to the slaughter this weekend. Will he be the man to put the final nail in Marco Silva's coffin?

Crystal Palace don't score many goals, and while Burnley's defensive record is not quite as solid as Sean Dyche would have hoped for, a clean sheet at Turf Moor seems like a good bet this weekend.

Nick Pope is one of the more underrated goalkeepers in the league, with his absence in the England team at the expense of Jordan Pickford becoming a rather large elephant in Gareth Southgate's front room.

Obafemi has had torrid luck with injuries ever since he broke through at Southampton. It is easy forget just how highly rated he was at that time, but we got a reminder last weekend.

He was excellent in the draw at Arsenal and you would imagine he will start once again this week as a result. Watford will be the visitors to St Mary's, a team who have conceded 26 goals this season. Obafemi could be a huge bargain. 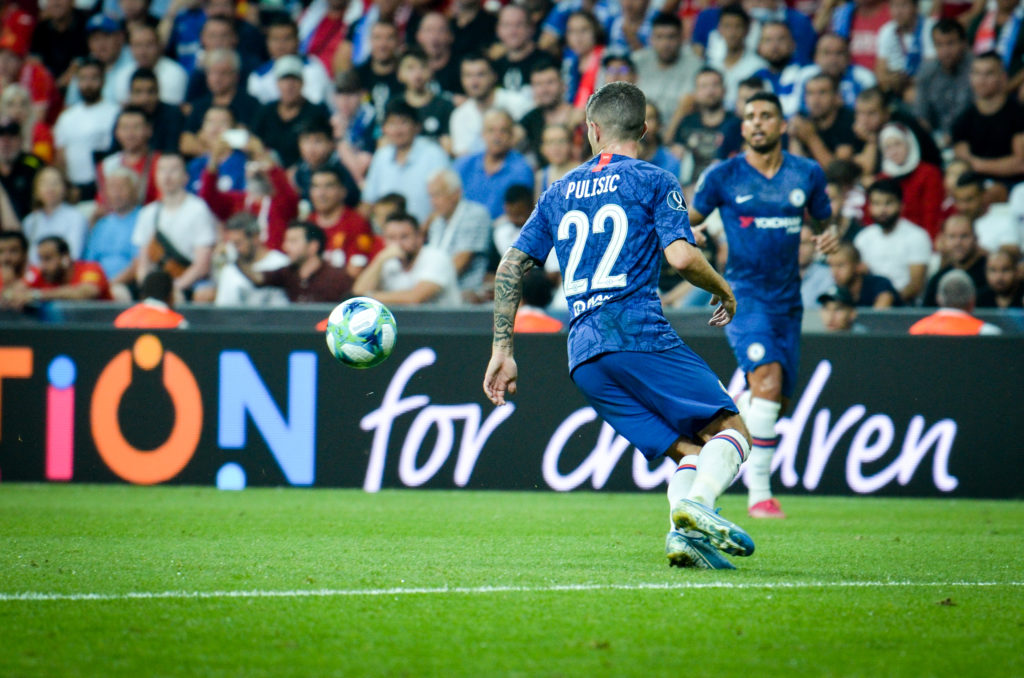 Pulisic is finally starting to justify that massive price tag. He has been Chelsea's most impressive performer over the last month or so, coming up with five goals and an assist in his last four games.

West Ham are in dire straights, meaning their visit to Stamford Bridge should allow him to continue that streak.

After starting the season on a tear, Cantwell went through a very quiet period over the last few weeks. That was brought to an end in the game against Everton when the winger scored his third goal of the season.

Arenal are a shambles at the back, and with Norwich coming off the back of a big result, he has the opportunity to keep his good run going.

It seems like Pep Guardiola has finally remembered that he has the world's most expensive fullback sitting on the bench. Cancelo had been a non-factor for most of this season, but he now seems to have usurped Kyle Walker for that right back spot.

That may be no bad thing for City, and it also makes his £5.3m price tag a potential steal.

Even if Arsenal do make a balls of things at Carrow Road, you would expect them to find the back of the net. After all, Norwich have conceded 28 goals this season.

Lacazette or Aubameyang are both solid options, but we give the Frenchman the bod due to his two goals last week and lower price.

Football
4 days ago
By PJ Browne
Quiz: Name The Top 3 Premier League Scorers From These 12 Nations
Premier League
6 days ago
By Balls Team
Teenager Anthony Elanga Eyeing Manchester United First Team
Football
3 weeks ago
By Gary Connaughton
What If: Cristiano Ronaldo Signed For Arsenal Over Manchester United In 2003?
Popular on Balls
Premier League
16 hours ago
By Balls Team
Conor Coady's Incredible Run Of Appearances Ended On Monday
GAA
20 hours ago
By PJ Browne
'It Would Probably Help Us If It Was Out Of Croker'
11

Hurling
17 hours ago
By Mark Farrelly
Quiz: Match The County Hurling Star To Their Club
6