This week's fixtures are a tough bunch to figure out, with very few certain results on the slate. Despite this, we have come up with some Fantasy Premier League tips ahead of gameweek six.

Jamie Vardy loves scoring against top six sides. That's just a fact. Spurs travel to Leicester for the early kick-off on Saturday fresh off a taxing trip to Greece.

Considering the hard fought nature of that game and the long journey, you would fancy the home side. Any positive result would likely be influenced by Vardy, and we expect him to hit the back of the net.

Surprisingly, Angus Gunn is the top scoring goalkeeper in FPL so far this season. Southampton host Bournemouth in the Friday evening kick-off, a team they have an excellent record against.

They have only lost once to their South Coast rivals since their promotion to the Premier League, losing only one of their eight meetings. At that price, Gunn is a gamble worth taking.

Cantwell has been the surprise package in the Premier League this season, and now is the time to get him in your team. He already has two goals and two assists to his name and shows absolutely no signs of slowing down.

A trip to Burnley looks like a tough prospect but Norwich will be full of confidence after their shock win last week. With Pukki in exhilarating form up front, Cantwell will fancy his chances of adding to his growing tally. 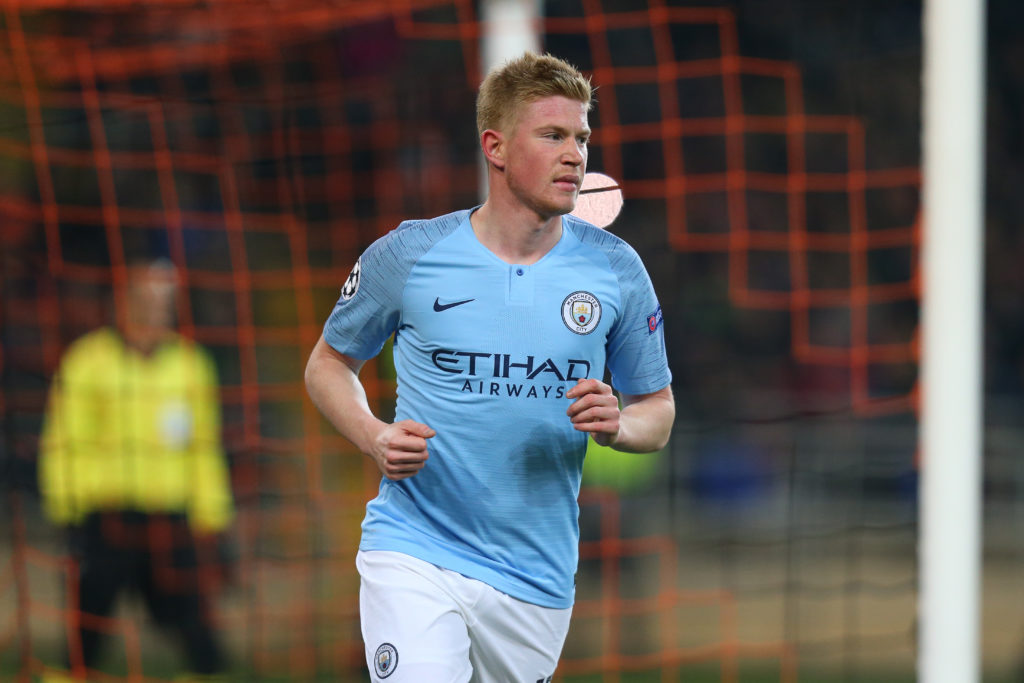 Despite Watford's spirited fightback against Arsenal, you would expect Manchester City to have few problems this weekend. You would be wise to get at least one City player in your team and De Bruyne may be the best option.

He is sure to be afforded plenty of space and you would fancy him to bag an assist or two.

Zaha has yet to find his form this season, but we have a feeling this could the week he does it. Crystal Palace host Wolves on Sunday, a side who will be fresh off a Europa League game with Braga on Thursday night.

They have already shown struggles in coping with the added burden of European football, and they have shipped 10 goals in the opening five games. This could be the game for Zaha to get back to his best.

Newcastle don't concede a lot of goals. Brighton, their opponents this weekend, don't score that many.

Newcastle have an excellent chance at keeping a clean sheet at home, and that makes Dummett a potential bargain addition to your team.

We are always wary of picking players in games between the big six sides, but you get the feeling Liverpool will bag a couple of goals this weekend.

Chelsea look incredibly porous at the back, with their midfield seemingly vanishing from games at times. Roberto Firmino will occupy that space and it could lead to a big game from the Brazilian, similar to what he did in the Super Cup clash between the pair.

Football
12 hours ago
By Mark Farrelly
Quiz: Name The Players From Their Premier League Stickers – Week 3
1

Football
1 day ago
By PJ Browne
Quiz: Name Every Team Relegated From The Premier League In The 90s
Previous Next