After a fairly depressing week of international football, the Premier League is back this weekend. There are plenty of tasty looking fixtures to whet your appetite, and we have some Fantasy Premier League tips to start your weekend in the right way.

Bournemouth host a very leaky Norwich defence on Saturday, and it is a game in which you would expect them to score on a couple in this one. Eddie Howe's side are the fifth highest scorers in the league, while Norwich boast the worst defence.

A large part of their success has been down to Callum Wilson, who already has five goals and three assists under his belt.

Depending on any part of the Arsenal defence for points can be a very dodgy business, but you need to consider the run of games they have on the horizon. The Gunners will not face another big six side until December 14th, with only a trip to Leicester in the meantime.

They should pick up a fair few points during this period and that makes Leno a potential bargain at that price.

Should you trust Spurs right now? Probably not, but if there is one team you would back them against, it's Watford.

They have been a disaster so far this season, their draw with Arsenal aside. Spurs should win, and you can take your pick of their forwards this weekend. 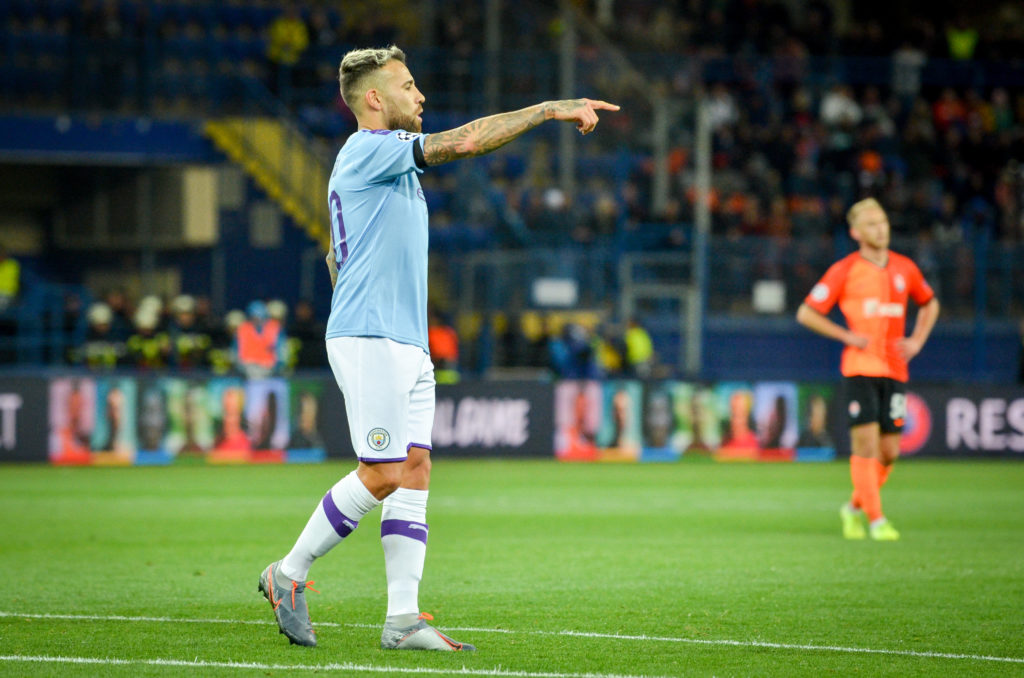 City's trip to Crystal Palace in the late kick-off on Saturday is a tricky looking fixture, but you suspect that the defending champions will win. Three points is a must, and when you consider that Palace have only scored eight goals this season, Otamendi could be a shrewd addition.

Chelsea have only kept one clean sheet this season. However, their game at home to Newcastle on Saturday looks like a golden opportunity to grab another.

If Lampard's side can start keeping a few more shutouts, Tomori will be a massive bargain. He has established himself in the team over the past few weeks, and has probably been their best defender.

Liverpool have a woeful record at Old Trafford. They have failed to win there since 2014, with Jurgen Klopp boasting only one league win against United during his time at the club.

However, if they are ever going to win away at United then this will surely be the time. Firmino will be key to any success, and he is very likely to grab a goal or an assist on Sunday afternoon.

After a very shaky start to the season Wolves have finally rediscovered their form. Their 2-0 win at City was no fluke and you would expect them to keep their good run going against strugglers Southampton on Saturday.

Jimenez will be the key, especially against a team who has conceded 15 goals this season.