Football
May 7, 2021
By Gary Connaughton

7 Irish Players That Need A Move This Summer

The season is coming to a close, meaning it is only a matter of time before the transfer rumour mill goes into overdrive. There are likely to be some big money deals this summer, but will any Irish players be changing clubs?

There are a few possible candidates. Some will be moving in search of more playing time, while others will be looking to move up the footballing ladder.

Here are seven Irish players that could do with a move before the start of next season. 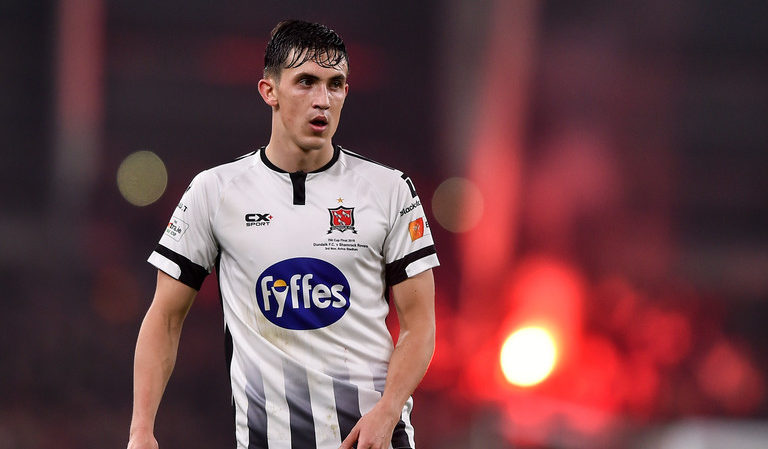 It has been a remarkable season for Jamie McGrath at St Mirren. Having joined the club in January of 2020 only to see the season curtailed due to the pandemic, he has really kicked on over the last few months.

The Meath man has scored 16 goals in all competitions this season as his club look to achieve their highest league finish in a decades while also playing for a place in the Scottish Cup final this weekend.

Despite this, McGrath may have already outgrown the club. He is likely to draw plenty of interest in both Scotland and England this summer, with teammate Richard Tait saying he will have a 'pick of clubs'. A move would certainly be a boost to the 24-year old's Ireland ambitions.

Shane Duffy's time at Celtic has come to a close, meaning the Derry native is now facing into an uncertain period of his career. He will not be returning to Glasgow, while he is also unlikely to have a future at Brighton.

What next? A move to the Championship seems most likely, with Premier League clubs probably unwilling to take him on after his poor form over the last 18 months or so.

Nottingham Forest would seem like an obvious fit, with former Brighton manager Chris Hughton in charge at the club. His style would play to Duffy's strengths, something that is a must if he is to recover his form.

Whether Derby County secure their Championship status this weekend or not, Jason Knight needs to take the next step in his career.

He has already established himself as the key cog in Wayne Rooney's side despite only recently turning 20-years old. Derby will be desperate to hang onto him, especially if they can avoid relegation, but now seems like the ideal time to move on.

A move to a club in the Premier League or one with a genuine shot of promotion to the top flight next season has to be his aim.

Despite his recent goalscoring exploits, it's fair to say Mark Travers has not had the season he would have hoped for at Bournemouth.

Many expected he would be the club's first choice goalkeeper after their return to the Championship, but they instead opted to persist with Asmir Begovic. He did have a brief loan move to Swindon, only to be recalled thanks to an injury to Begovic. He played only one game before his return.

Perhaps he will be number one next season, although it seems unlikely manage to come up via the play-offs. 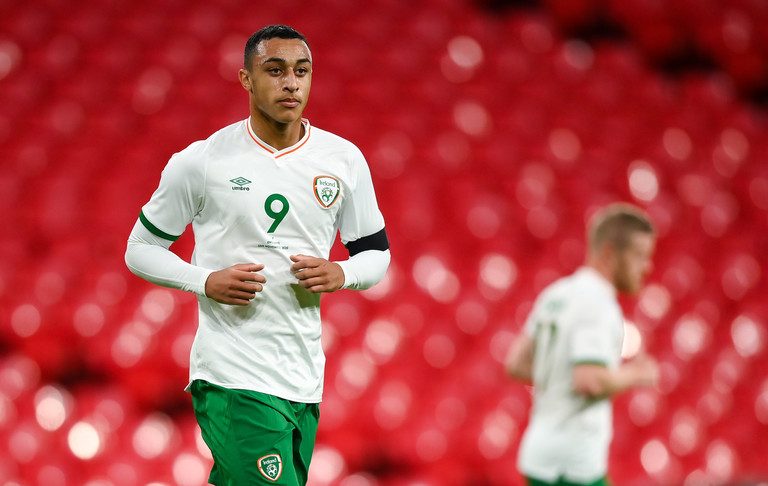 Norwich City may have strolled to promotion in the Championship, but Adam Idah did not play a major role in the campaign. While admittedly missing a fair chunk of time due to injury, but he made only one start in the Championship this season.

Will he be given more opportunities in the Premier League next season? Perhaps, although it seems unlikely.

A loan switch may be the best move for all parties next season, with Idah yet to have any consistent first team football in his young career.

John Egan is unlikely to leave Sheffield United this summer. He seems to love the club and will want to help them secure an immediate return to the Premier League.

However, he is at a stage in his career where he should not be passing up top flight opportunities if they are available. Egan is certainly good enough to play in the top division of English football and we're sure there would be quite a few clubs that would be interested in him in the coming months were he available.

At 28-years old and having not reached the top level until later in his career, he should really consider moving on.

At 21-years old, Conor Coventry has yet to have a run of first team games.

He moved to Lincoln City in January of 2020, but made only seven appearances before the season was cut short due to the pandemic. In the 2020/21 season, his only West Ham appearance came in a six minute cameo off the bench in the League Cup.

Stephen Kenny is a massive fan of Coventry, making him a key player in his U21 side and handing him a first senior call-up last month.

There is certainly a route into the Ireland team if he can play more football, with Josh Cullen providing the perfect example on how it can be done. He needs to leave West Ham this summer. 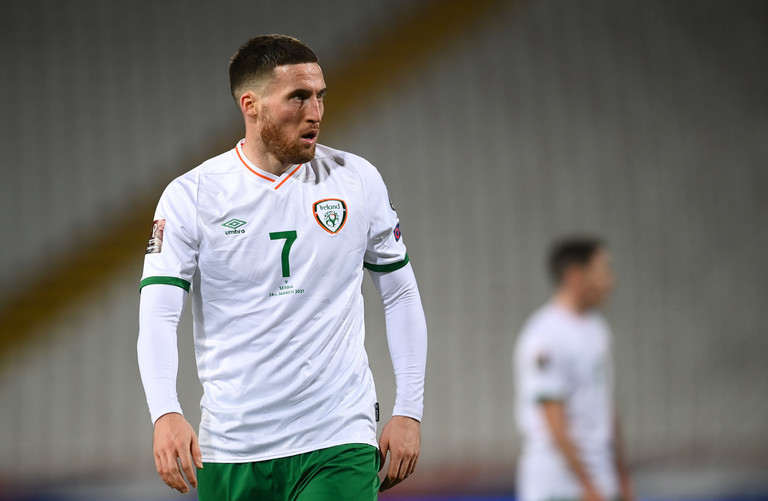 Ronan Curtis looks set to take place in the League One play-offs with Portsmouth, and he should follow up on the Championship interest in his services should they fail to achieve promotion.

Caomhín Kelleher should also consider a loan move from Liverpool next season, although working under Alisson Becker for another season would have its benefits. Conor Hourihane is a player that is likely to leave Aston Villa, although staying put could be an option if he is part of Dean Smith's plans.

It is difficult to assess Matt Doherty's standing at Spurs, with the prospect of a new manager giving him hope that he can turn things around at the club. If he is not in their plans, a transfer might be the best solution. 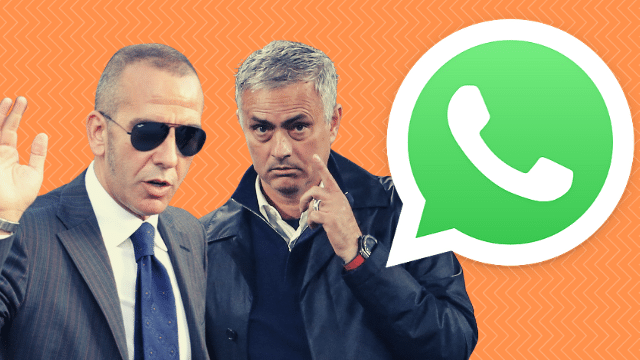