The Premier League returns tomorrow night, with no shortage of potentially intriguing storylines to keep football fans entertained over the coming months.

For Ireland supporters, there will certainly be plenty of things to keep an eye on as the season kicks into gear.

Be it the progression of young players, potential career rejuvenations, or even aspects of the coaching team, there are a number of interesting aspects involving our players.

Here are just a few of them. 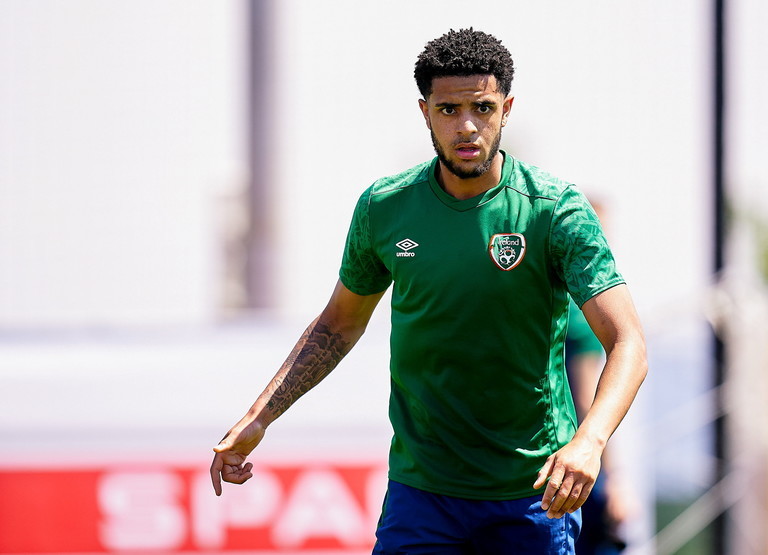 It has been a remarkable few months for Andrew Omobamidele.

At Norwich, he quickly went from being seen as a potential future prospect to an important member of the first XI. He started each of the club's last eight Championship fixtures as they achieved automatic promotion. He was also called up to the Ireland senior squad for the first time in June.

Will that rise continue in the English top flight?

We wouldn't bet against it. Norwich have brought in Ben Gibson from Burnley, but there is no guarantee he will move ahead of the Leixlip native in the pecking order considering his lack of form in recent seasons. Daniel Farke is also not afraid to put his faith in youth.

We could see a similar rise to what Dara O'Shea experience with West Brom last season in the months ahead.

Anthony Barry was a surprise addition to Stephen Kenny's coaching staff earlier this year, taking up the role that had previously been held by Damien Duff.

He is splitting his time with Chelsea at club level, where he was part of Frank Lampard's staff before being kept on by Thomas Tuchel.

Barry's influence is only thought to be growing at Stamford Bridge, with his speciality being attacking set-pieces. Irish fans will be keeping a close eye to see how Chelsea fare in this regard in the coming season, with Ireland's records from such situations reasonably poor over the last few years.

Can Shane Duffy rejuvenate his Brighton (and possibly Ireland) career?

It looked like Shane Duffy's career at Brighton was over after a failed loan move at Celtic, but with the start of the season a couple of days away, there has been little movement on a potential deal to take him away from the Amex.

Graham Potter recently said there are no plans to move Duffy on at this stage, especially with the departure of Ben White and some injury concerns surrounding Lewis Dunk and Adam Webster.

Duffy could be given a chance to stake his claim for a place in the side in the coming weeks and it looks as though he will be staying put until at least January unless Brighton bring another centre back in.

That may not be ideal for Stephen Kenny, who would have been hoping to see his vice-captain get some real playing time this season after a frustrating few months in Scotland after the turn of the year.

His place in the Ireland XI for the remainder of this campaign likely depends on getting out of Brighton.

Will Nuno Espirito Santo get the best out of Matt Doherty again? 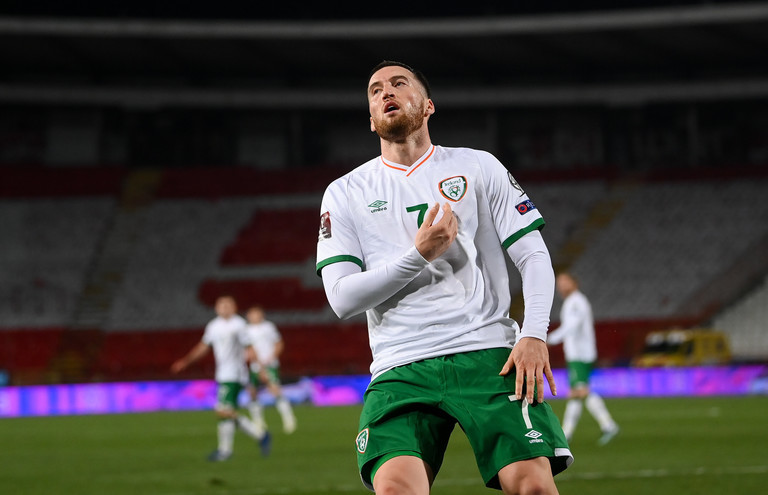 Matt Doherty's move to Jose Mourinho's Spurs last season seemed an odd one, especially when the Portuguese boss didn't exactly crave the qualities in a fullback that had made the Irishman so successful over the previous couple of seasons.

Our worst fears would come to fruition, with the Irishman finding himself out of the side for almost the entirety of the second half of the campaign.

Doherty may have been handed a lifeline after the appointment of the club's new manager. He has been reunited with Nuno Espirito Santo, the man who turned him into one of the best wingbacks in the Premier League during their time together at Wolves.

Presuming he employs a similar system in North London, the 29-year old should be in a position to thrive. That can only be good news for Ireland.

A make or break season for Aaron Connolly?

It seems strange to say it considering his age, but Aaron Connolly could be facing into a potentially defining season at Brighton.

Since Irish fans became massively excited after he netted a brace against Spurs in October of 2019, the Galway man has struggled due to injuries and a lack of opportunities at Brighton in the intervening 22 months or so.

If he is to start to fulfil his undoubted potential, Connolly needs to try and reverse that trend this season. He has looked sharp in pre-season, and with Brighton struggling in front of goal last year, he should be given a chance to prove his worth in the coming months and become the type of goalscorer many thought he would.

Still only 21-years old, he certainly has the potential to do so.

Can Nathan Collins break up the Burnley centre back duopoly? 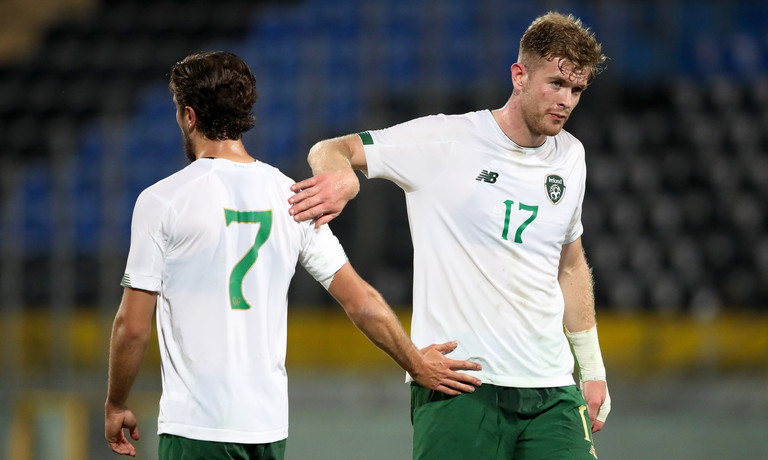 Nathan Collins has long been touted as potential Premier League prospect, with the £12million fee forked out by Burnley this summer proof of the high regard he is held in.

However, the former Stoke man could find regular playing time tough to come by at Turf Moor.

Ben Mee and James Tarkowski play every game that they are available for in the league, with only injury seeing either removed from the starting XI. Tarkowski has been linked with a move away, but nothing has happened on that front as of yet.

Collins will be challenged with breaking up that long established partnership this season, something that will be no easy task. A first call-up to the Ireland squad will also surely be on his mind.

You don't need us to tell you about the worrying trend of Irish players in the Premier League over the last decade or so. Whereas the top flight of English football was once stacked with our internationals, their presence in the division has become increasingly rare in recent times.

What's more, those who are in the division often seem to struggle for playing time.

This will be something to keep a close eye on this season, especially when you consider the number of our young players playing their trade in the division. The likes of Connolly, Collins, Omobamidele, Jayson Molumby, and Adam Idah need consistent playing time if they are to make the next step in their development. Some of them may have to go out on loan to get it.

With the September international window just around the corner, Stephen Kenny will be hoping that he won't be forced to select player who won't have seen any competitive action for the best part of four months by that stage. 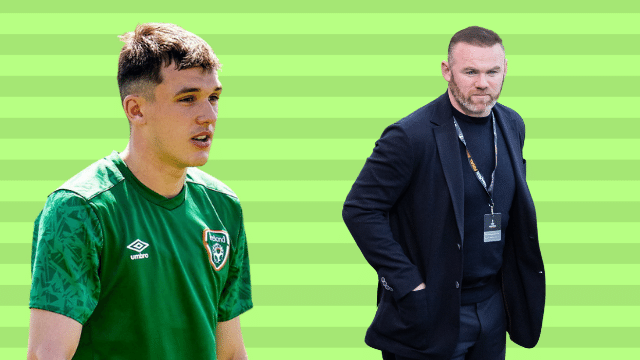