7 Players Whose Chant Is Better Than They Are: Part 2

Last year, we brought you the first in what will hopefully prove a long and acclaimed series; Players whose chant is better than they are. Football is enhanced by creativity and nothing is proof of this more than football chants.

The classic example of this cateogory is this Warren Feeney gem:

We love our Itsy Bitsy,
Teeny Weeny,
Baldy Headed,
Warren Feeney,
Plays in Dundee and he can't score a goal! 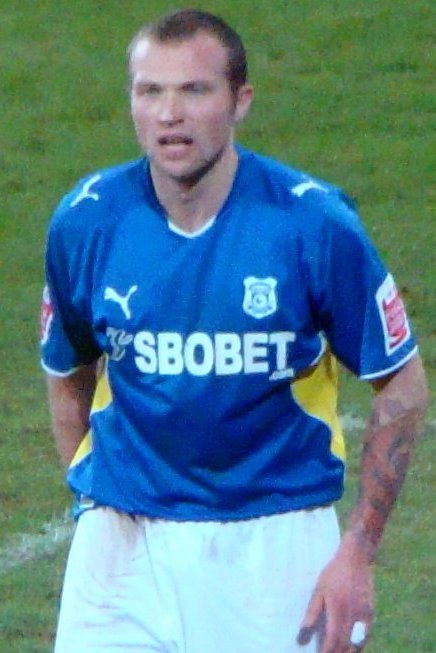 In the aftermath of the debut list, numerous Balls.ie readers offered their own suggestions. Several office arguments and late-night debates later, we've carefully selected the best seven. The criteria is simple, the player themselves does not have to be necessarily bad, the chant itself must be exceedingly good. 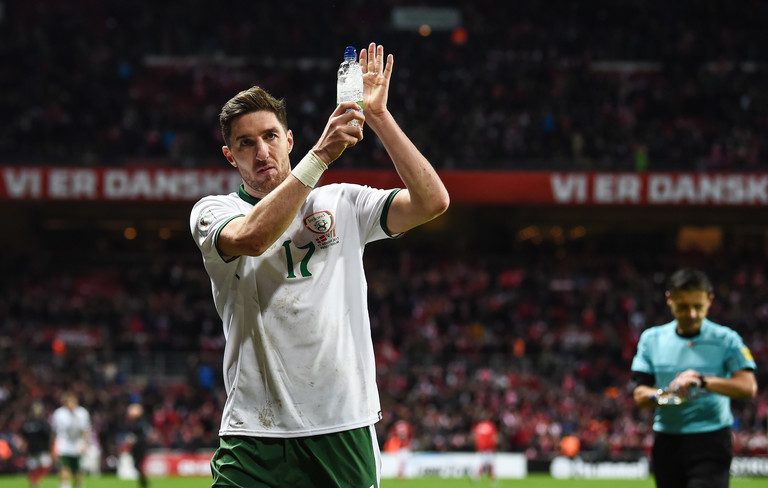 Ward has carved out a fine career for club and country, starring for Burnley last season in the Premier League when fit. However, his chant is too good not to include. To the tune of church hymn: 'He is lord, he is lord...'

He has risen from the dead and he is Ward.

Every cross he makes, every heart he breaks, 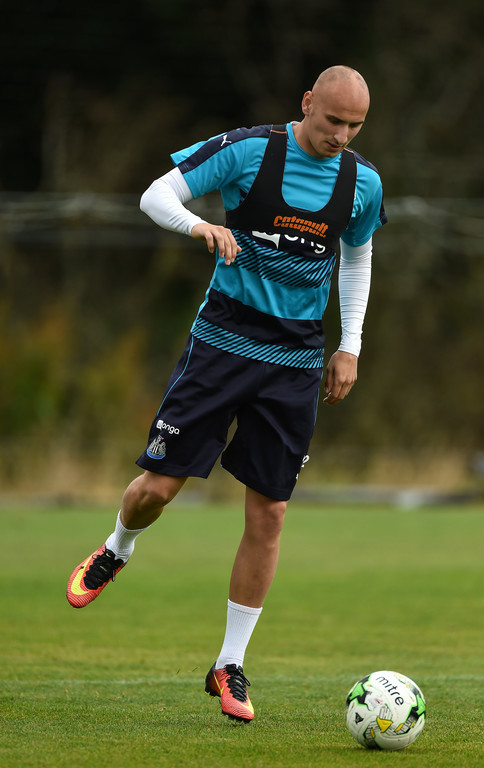 The Newcastle midfielder was first subjected to this chant during his time with Liverpool. Shelvey did see the lighter side of it at the time. 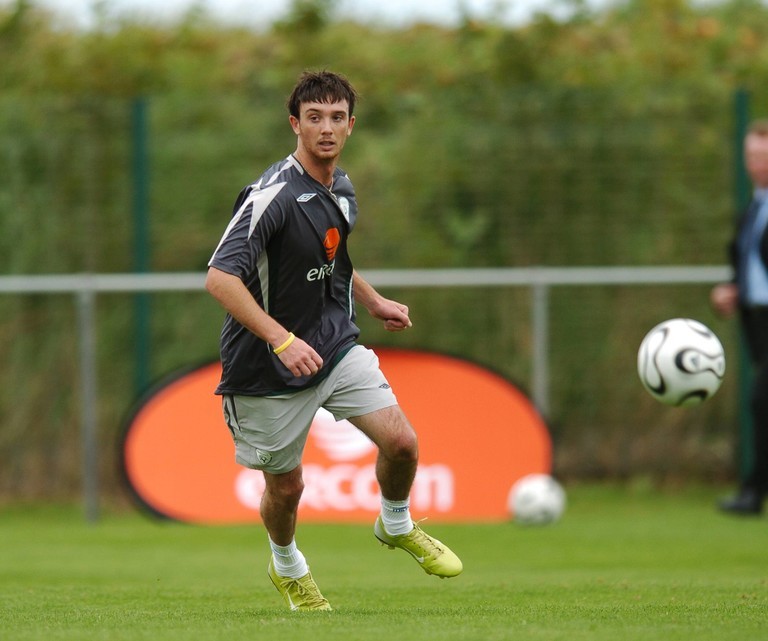 In 2007, Stephen Ireland was one of the brightest talents in the national squad, until he left in controversial circumstances. At the time Ireland was condemned for his claims while both Irish boss Steve Staunton and his Manchester City boss Sven-Goran Eriksson criticised him. The entire ordeal left a bad taste and he did not play for the country again, but the circumstance was always going to get the chant treatment:

Former Welsh footballer Jermaine Easter played for 13 different clubs across the UK, before ending his career with Bristol Rovers. It was Rovers fans themselves who created his iconic chant, although Easter played for Wycombe at the time:

"You're not as good as Christmas!" 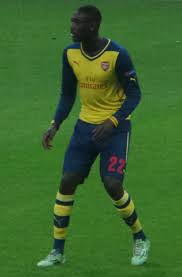 The French striker was a highly touted prospect when he first arrived at Arsenal but failed to deliver and was ultimately loaned to Alan Pardew's Crystal Palace. The Highbury faithful had hoped Sanogo would be an improvement on Emmanuel Adebayor, as epitomised by their chant, to the tune of Wake Me Up Before You Go-Go.

Wake me up, Yaya Sanogo, we hope you're better than that c*nt from Togo. 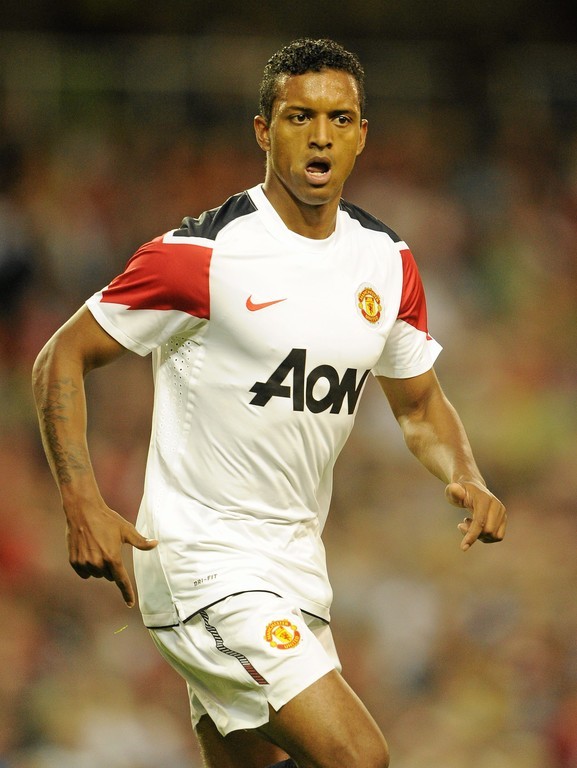 The Portuguese winger was on the receiving end of a fairly brutal challenge by Jamie Carragher during his Manchester United Career, something Liverpool fans reminded of him repeatedly. To the tune of Michael Jackson's Smooth Criminal:

The French defender was a spent four years at Arsenal as a squad player, although at times his defending left much to be desired.

Nobody was more aware of his limitations than Arsenal fans:

The home fans behind the goal in the South Stand are chanting "You're just a sh*t Tesco sandwich" at Dagenham keeper Elliot Justham.

SEE ALSO: 7 Players Whose Chant Is Better Than They Are

Podcasts
1 hour ago
By Dylan Ryan
The Buildup: Kevin Doyle On Liverpool's Success & The All-Ireland Quiz
7

Football
19 hours ago
By Sean Meehan
Sligo Rovers Supporters Raise €30,000 In Under A Day To Help Club
Previous Next