It's Christmas time, and you know what that means.. It's time to panic as you frantically try to find the right gift for your loved ones.

If you are buying for someone who loves a bit of football, then we are hear to make the process less stressful by guiding you to some gifts that will be well received by a massive fan of the beautiful game.

Trusox are so good that professional footballers cut off the bottom of their club socks with a pair of scissors and wear these instead, like so: 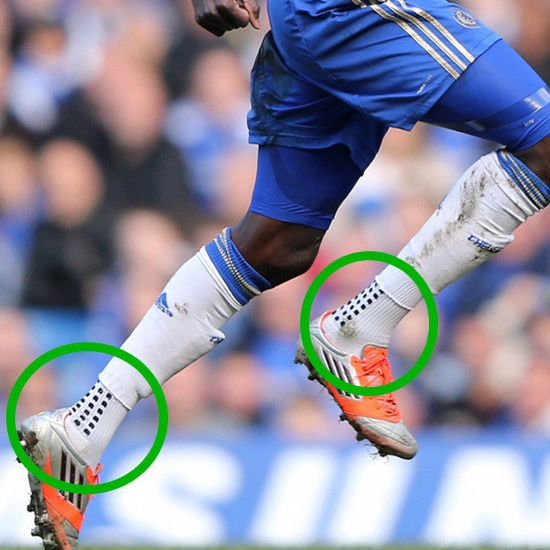 The reason is because Trusox offer a grippy surface that ensures your foot does not slide around in the boot. Anyone who plays 5-A-Side or Sunday League will be more than familiar with the slipperiness of a pair of football socks inside a boot, these things stop that.

They will set you back €36, but if the recipient plays football regularly then they will get great use out of them.
Available here. 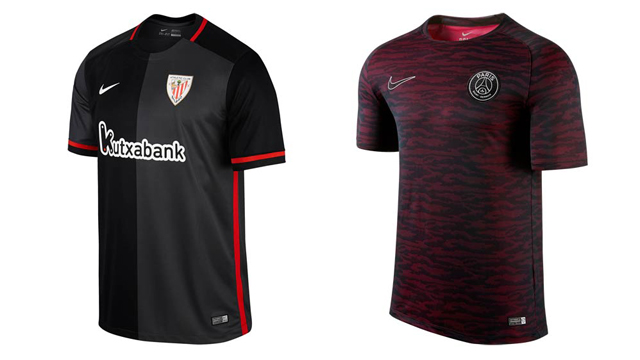 If you think it's too much of a risk, get them a jersey from the team they support, such as Liverpool or Manchester United, or Ireland even, but we think the best jersey you can gift is something they never would have thought of, like the absolutely gorgeous Atletic Bilbao jersey, or the funky PSG Champions League training top shown above.

If they play football, be it 5-a-side, or training with a team, even playing in the park or going to the gym, then they will get us out of it.

Also, if they already have their favourite team's jersey, and you don't want to risk another team, check out some of the training tops available, the Adidas teams in particular are quite nice this year. 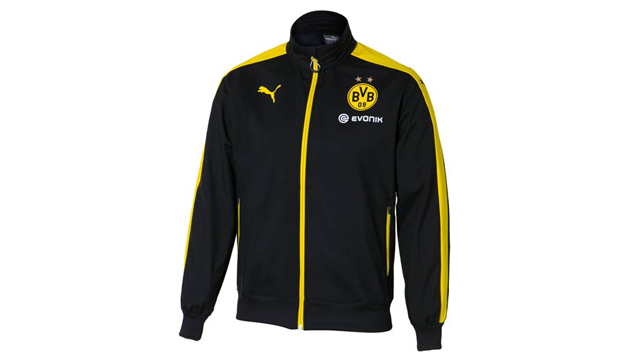 Firstly, nobody hates Borussia Dortmund. Maybe don't buy this for someone who supports another Bundesliga team, but most football fans will appreciate how damn good looking most Dortmund gear is, and this is no exception.

The beauty of these training tops is that you can wear them while playing, or they are incredibly comfortable as casual wear.

Cheaper than a jersey too. 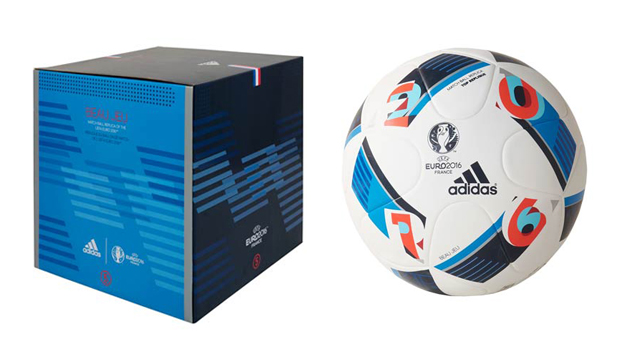 The amount of weekly 5-a-sides and Sunday morning matches where nobody turns up with a football in Ireland is staggeringly high. You can help prevent that, while also creating some more Euro 2016 buzz at the same time.

Particularly for a young boy or girl, it's rare that someone will shell out for a fancy tournament football for them, and this one comes in a fancy box to make it even more special. 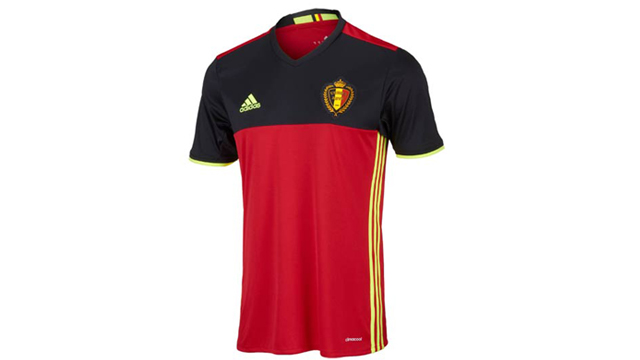 Ireland are heading to Euro 2016 and we couldn't be more thrilled. Your football fan should already have your Ireland jersey ready to go, along with an inflatable hammer, but just in case the group stages go pear-shaped like they did at Euro 2012, you may want to give them a backup option, and no bandwagon looks more healthy for the Euros than Belgium. The Belgium jersey is one of the best looking jerseys this year, so that helps.

Of course, keep in mind that the group stage draw is on December 12th, and if we get Belgium, it could cause some tension. For now, let's just hope we avoid the #1 team in the world until the final.

Plus, there will be A LOT of Belgian fans at Euro 2016, this gift will ensure that the recipient receives many a free pint.

A Pair Of Boots 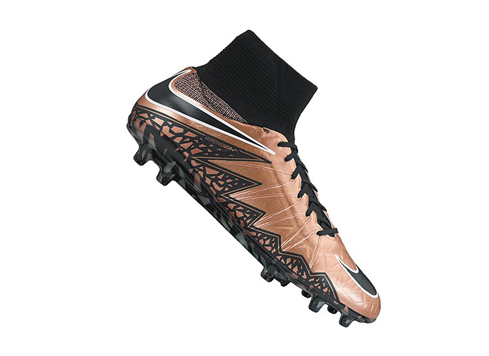 If you know someone who takes their football seriously, and also likes to live on the flashier side of life, then blow them away with the Nike Hypervenom Phantom, or the Phelon if you're on a budget.

And for the player who is a bit more old school, you cannot go wrong with the timeless Adidas gloro. 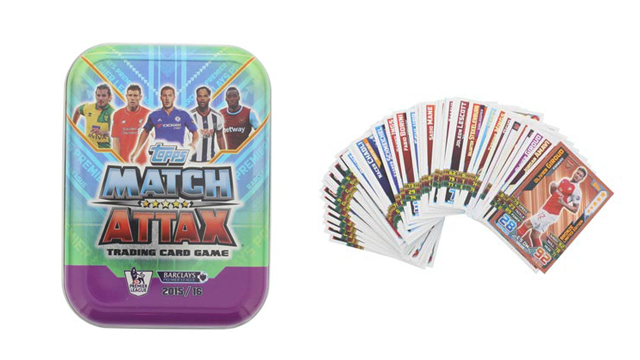 The target demographic of Match Attax is kids who are football mad. If you've got a son, nephew, brother, godson etc that you need to buy for, then you can do much worse than a big tin full of football cards for only €12. Even better, buy yourself a tin and make a load of fun memories by playing Match Attax with them.

Also, I can honestly say as an adult if someone got me this for a Kris Kindle I would be over the moon. Think about it, it's a chance to relive the glorious nostalgia of opening packs of Premier League cards again. A great gift.