8 Of The Top Sporting Power Couples Abroad And At Home

We might be far removed from Valentines Day, but love is in the air with these sporting power couples. No doubt these sports duos will make anything competitive in their daily lives.

We've compiled a list of the top sporting power couples, from those abroad to those at home. 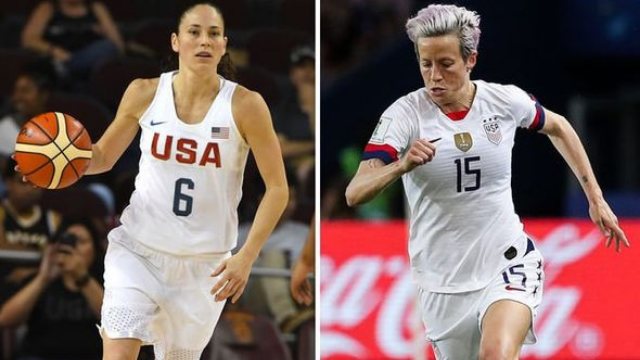 These two are trailblazers in their respective sports in America. Sue Bird plays in the WNBA, and is entering her eighteenth season in the league. She's an eleven time All-Star and four time WNBA champion with the Seattle Storm.

Rapinoe on the other hand, is captain of NSWL side OL Reign and most recently won the World Cup with the USA in 2019.  Their trophy cabinet must be nice. 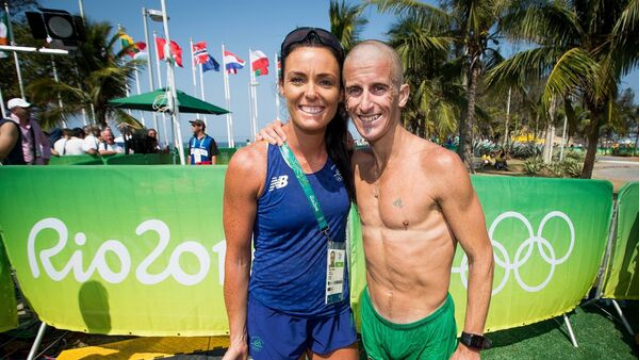 London 2012 Olympic bronze medalist Rob Heffernan married into more sporting stardom, with wife Marian also competing at the London Olympics. She was part of the women's 4x4 400m relay team and achieved domestic success in the 400m herself.

Rob achieved great success as a race walker, having won the World Championships in Moscow in 2013. 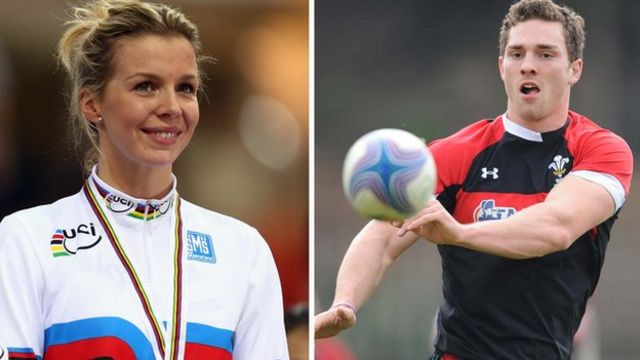 Team GB Olympic Cyclist Becky James has two silver medals to her name, both won at Rio in 2016. She married two-time Lions tour man George North in 2019. North has won four Six Nations Championships in his tenure with Wales.

James also represented her home country of Wales in the Commonwealth Games in 2013, winning two medals in the 500m track and sprint track races. 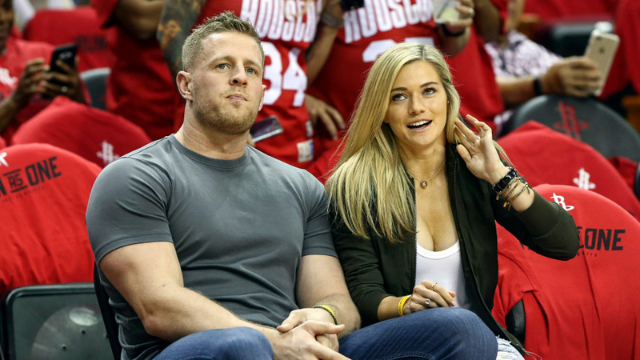 This power couple were the pride of Houston, most known for their times with NFL side the Houston Texans and NSWL outfit Houston Dash.

This year will be a little different, as JJ has moved to play in Arizona, and Kealia was traded to the Chicago Red Stars. Kealia has an NCAA title to her name in college, while JJ is a three time defensive player of the year in the NFL. 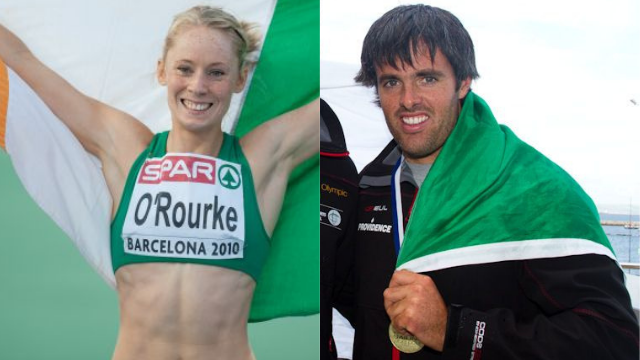 One of Ireland's most decorated track athletes, Derval O'Rourke has two European silver medals for the 100m hurdles and a gold in the 60m hurdles at the World Indoor Championships in 2006.

Peter O'Leary is a two-time Olympic sailor, having competed in the men's star class at Beijing in 2008 and London in 2012. A talented bunch. 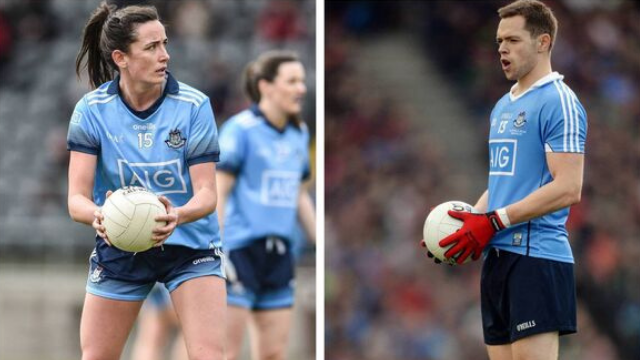 It's an all-Dublin GAA affair with these two, and there's ten All-Ireland medals between them. Rock has been a vital part of Dublin's six-in-a-row dominance in the men's championship, while McEvoy was part of the Dublin ladies winning teams between 2010 and 2019.

She spent two seasons playing in the AFL with Melbourne before retiring in April. 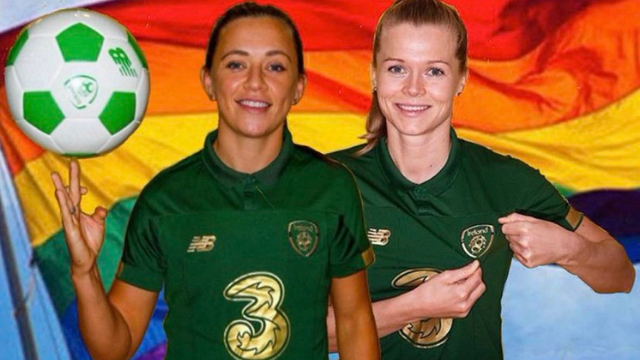 The Women's Super League has a power couple in it's books, with McCabe and Littlejohn playing for Arsenal and Birmingham City respectively.

Both Irish Internationals as well, they've amassed over 100 international caps between them. 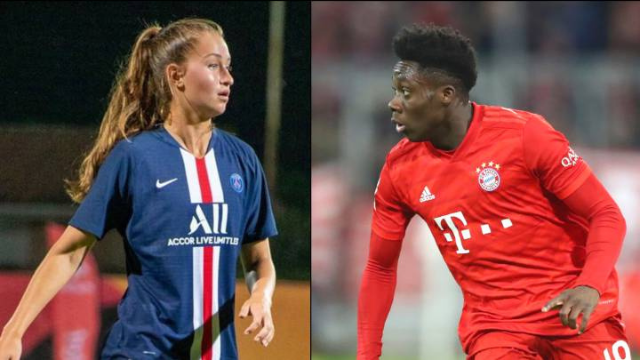 The last power couple is entrenched in Canadian colours. Alphonso Davies is Bayern Munich's lightning left-back, and Huitema is a prodigy striker for PSG.

Both have appeared for the Canadian national side in their teenage years, with Huitema scoring the most goals in the Women's Champions League for a Canadian before turning 20.

See Also: 7 Things Club Players Are Dreading About The Return To Training 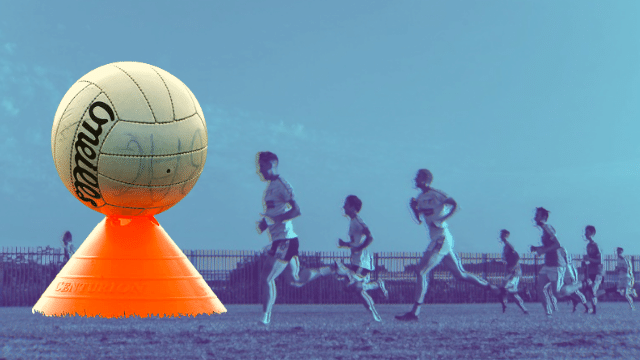