8 Premier League Players To Have Surprisingly Never Won An AFCON

The African Cup of Nations is here to get rid of the January blues and this year's AFCON is delivering plenty of enjoyable moments so far.

Despite the lack of goals we've had high-flying tackles, ludicrous refereeing decisions and heroic goalkeeping performances to name a few.

Some of the stars that ring out around this year's tournament include Mo Salah, Sadio Mané, Edouard Mendy, Kalidou Koulibaly and Riyad Mahrez.

But over the past two decades or so, some of the big names of AFCON's past have never won the competition. Despite playing a pivotal role in some strong teams, they came up short.

So here are 8 Premier League players to have surprisingly never won an AFCON: 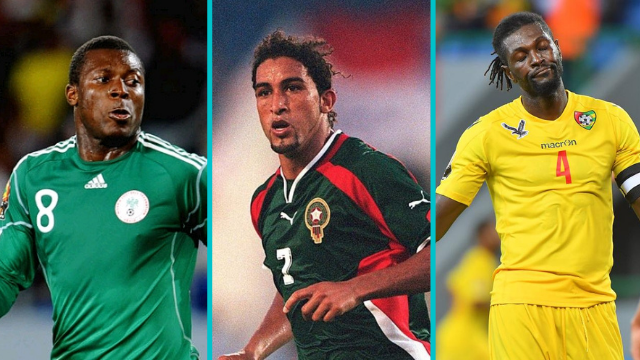 Having made his international debut in 2000 while he was playing with Maccabi Haifa, Yakubu would go on to play for his country for the next twelve years. Unfortunately, his career was sandwiched between two Nigerian AFCON wins in 1994 and 2013. Three times he was part of a Nigeria side that came third with the likes of Obafemi Martins and John Obi Mikel at their disposal.

Six North African teams have won the tournament since the Premier League's inception so it might be a bit of a surprise that Mustapha Hadji wasn't on one of them. The former Coventry City and Aston Villa man was far from one of the world's best in the Premier League, but he did win African Footballer of the Year in 1998 after an impressive showing in the World Cup the same year.

The classic case of a star player carrying a team. Togo have failed to produce much talent in recent years and that was reflected in their AFCON performances. Emmanuel Adebayor was one of the world's best strikers at one stage but Togo couldn't get to the final four of the competition. Adebayor did show great loyalty to his national side, appearing 85 times in 19 years. 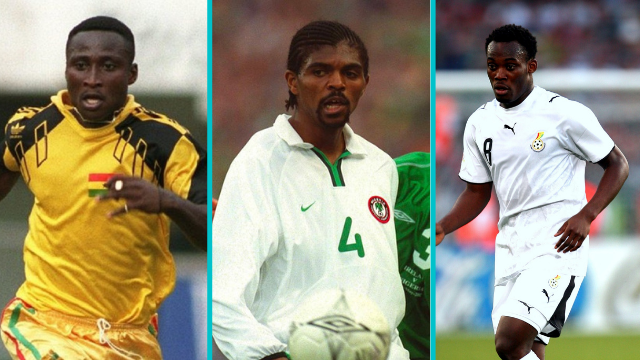 The Leeds United enigma was a Ghanaian stalwart in the late 1980s and 1990s having scored 29 times in 59 matches at international level. Only Abedi Pele and Asamoah Gyan have scored more. Yeboah scored eight goals in tournaments between 1992 and 1996. Ghana did come very close to winning in 1992 losing 11-10 to the Ivory Coast on penalties.

The former Arsenal man is somehow just 45 years of age but his international journey never resulted in an AFCON. Kanu was another victim of being sandwiched between two winning teams; in 1994 and 2013. Kanu made his debut in 1994 a month after Nigeria won the tournament. He does have an Olympic gold medal to his name from Atlanta in 1996.

One of the best African players to ever grace the Premier League. Michael Essien never got his hands on an AFCON. It's surprising given Ghana's deep World Cup run in 2010 but his injuries rid him of helping the Black Stars in their prime years. Ghana came second in 2010 but Essien injured himself in the tournament and subsequently missed the World Cup that year. 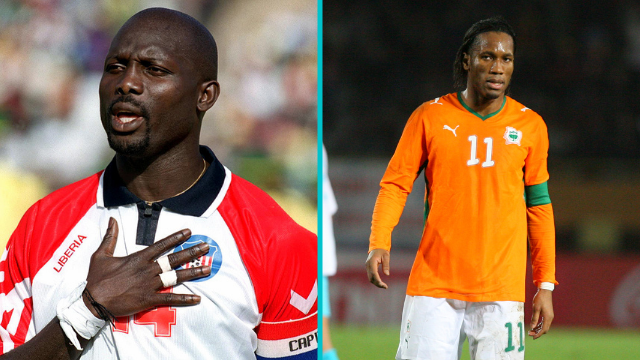 The 1995 Ballon d'Or winner qualifies on a bit of a technicality as he's not that well known for his Premier League tenure. The Liberian international, now turned President, came to Chelsea on loan in 1999 a bit past his prime. Nonetheless, at an international level, he was nothing short of a hero, helping Liberia to two AFCONs and even partly funding the team's expenses.

It's probably one of the biggest travesties in African football that Didier Drogba never won an AFCON. The Chelsea legend decided to call time on a twelve-year international career in 2014, just a few months shy of Ivory Coast's first glory in the competition in over 20 years. Drogba had returned to Chelsea from Turkey that season, so he could have played a part.

See Also: The Sierra Leone Goalkeeper Was The Hero Of Their Emotional Draw With Algeria On Tuesday 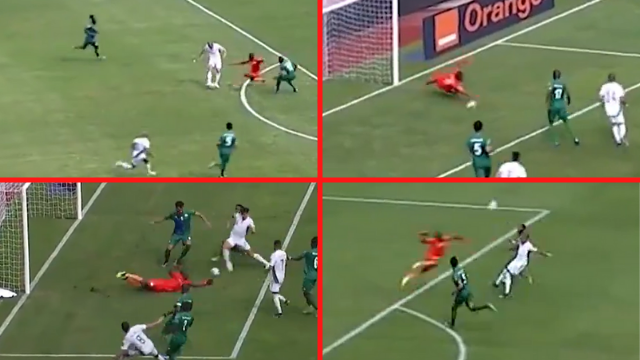