The Man Behind Moneyball Has Joined A European Football Team 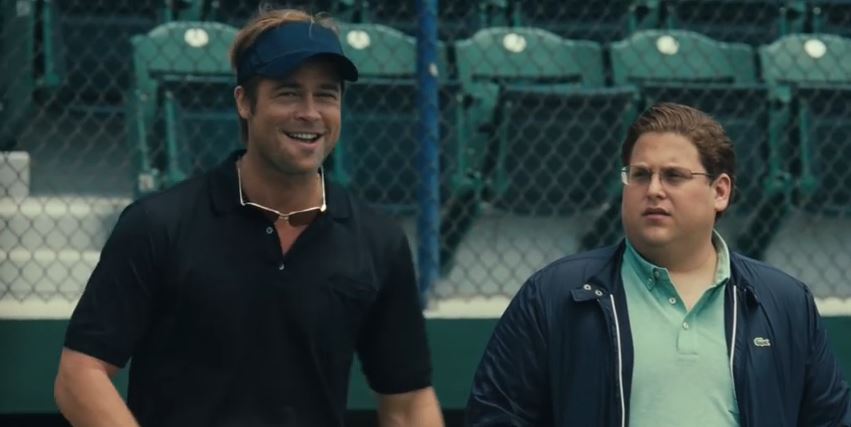 Billy Beane, played by Brad Pitt in the movie Moneyball, has been hired as an advisor by Dutch team AZ Alkmaar. He will be tasked with using his unique approach of using stats, not money, to move AZ further up the Eredivise. They current sit fourth, some 13 points off PSV Eindhoven.

Alkmaar are no strangers to the approach, their 'general director' is Robert Eenhoorn, previously a New York Yankee's short stop. He also managed the Dutch national baseball team for seven years, winning two European baseball championships. Beane will stay in his current role as general manager of the Oakland A's. Eenboorn, quoted in the Guardian, has this to say about Beane;

“He has been able to close the gap with the big-market teams, by being innovative. We are very excited and look forward to working with him. Billy will give his advice from the States and he will visit Alkmaar a few times a year.”

It will be interesting to see if this turns out to be 'moneyball football' in it's truest sense. In depth statistical analysis to sign players has been in vogue over the past few years. Liverpool owner John W. Henry has used his experience with the Boston Red Sox to push the statistical model, to varying degrees of success.

It is admirable for a smaller club to do everything it can to keep up with the big boys. However one can not but help feel a little sadness football is being seen as a science than can be manipulated to win, as opposed to a sport. Should AZ Alkmaar win their third league title with a series of formulaic 1-0 wins, we doubt their fans will care too much.

See also: Former Arsenal Defender Is Really Not A Fan Of The Moneyball Effect In Football