Every year you say it's going to be your year, and every year you are wrong. But hope springs eternal in the human breast, and maybe, just maybe, it could all be different this season.

The key to performing well is picking up some decent bargains. We all know the big hitters that will bring in points every week, but it's finding those low-cost contributors that makes the difference.

Here's some of the best Fantasy Premier League bargains for the 19/20 season.

Lewis Dunk clocks in at £0.5m cheaper than his centre back partner Shane Duffy, offering pretty much identical output.

What's more, Dunk could be set to join Leicester City in the coming days. If he moves to a team in the top half, that price tag will look like a real steal.

Frank Lampard is set to give youth a chance at Chelsea this season, and that should be good news for Abraham. He is competing against Olivier Giroud and Michy Batshuayi for a starting berth, a tussle you feel he will probably win.

If he is given the nod, you would expect to see him notch a few goals, with his 25 goals for Villa last season pointing to an eye for goal. £7.0 for a starting top six forward is a real bargain. 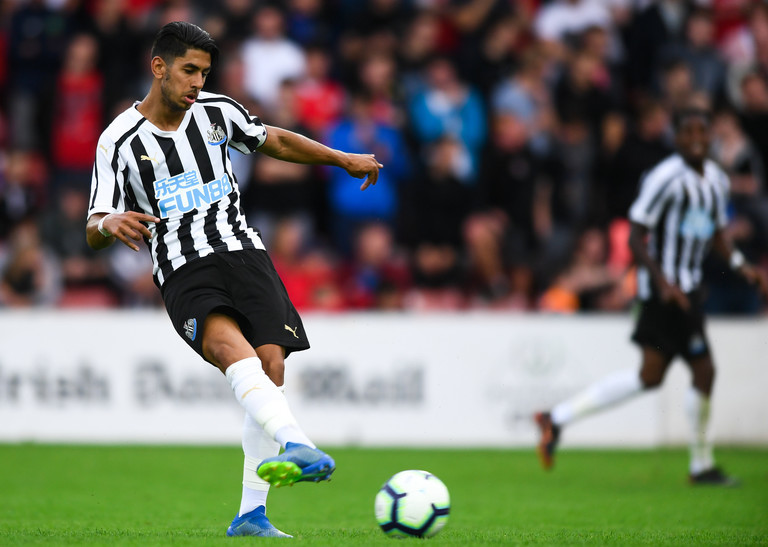 Ayoze Perez should be given the opportunity to shine under Brendan Rodgers, and you would expect him to up his 12-goal output from last season.

He is also listed as a midfielder, meaning any goals he gets will be worth an extra point. A really solid option.

With a full season under his belt, will Naby Keita make a major stride forward for Liverpool this campaign? For £6.0m, it's a gamble we are willing to take.

The player started to show some strong form towards the end of last season, only to suffer an injury in the Champions League semi-final against Barcelona. He should be given plenty of opportunity to impress in a Liverpool midfield that is crying out for a player of his skills.

Wan-Bissaka will start every game for United as long as he is fit. United will keep more clean sheets than last season, and the right back should also pop up with a few assists on the other end.

His price isn't staggeringly low, but it offers good value for what is almost guaranteed output.

We are expecting big things from the Republic of Ireland international, and judging by his pre-season, he is ready to deliver. A goal every 66 minutes is certainly nothing to be sniffed at.

He scored 12 goals in the Championship in an injury hit campaign last season, and there is no reason why we couldn't see similar number in the Premier League. He is also listed as a midfielder, despite being set to start up front.

Robinson is definitely worth a punt at that price. 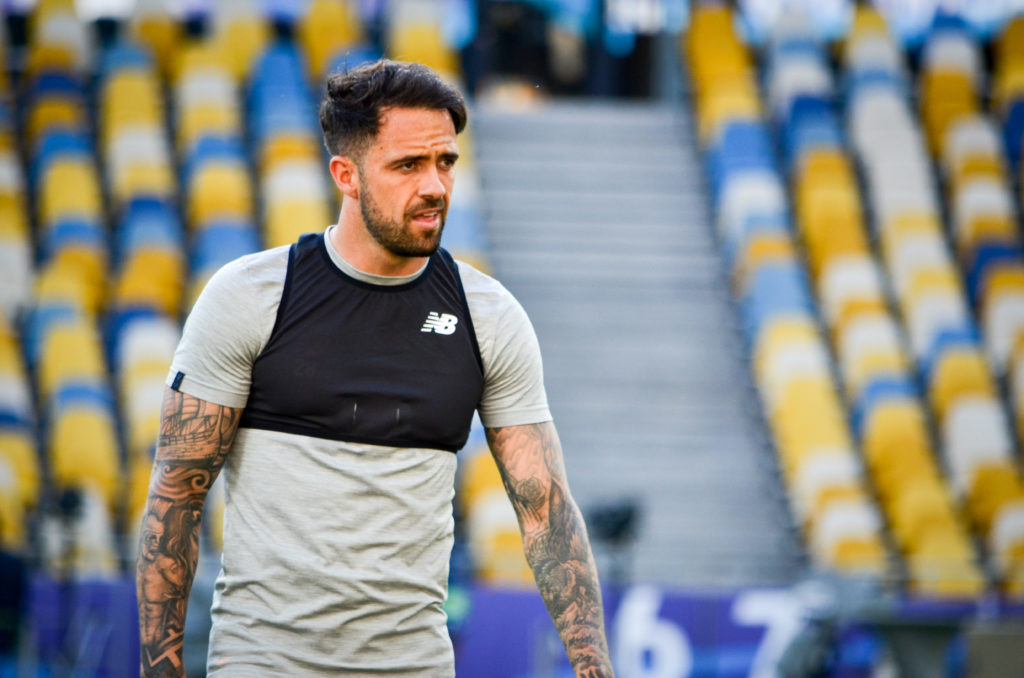 Ings suffered through an injury hit campaign last time around, but he should be a strong option for your squad this year. The former Liverpool man is currently pegged as Southampton's first choice striker, and he is the only one (apart from maybe Michael Obafemi) with an eye for goal.

For that price, he is an excellent choice as your third forward.

You never really know what you're getting from West Ham season to season, but Manuel Pelligrini seems to have steadied the ship.

Issa Diop is one of the most talented players in their squad, and he is certainly their most important defender. A steal at £4.5m.

Even accounting for his injury problems, it seems Pep Guardiola has had enough of Benjamin Mendy. With Fabian Delph gone to Everton, that leaves Oleksandr Zinchenko as the first choice left back.

In a team with a strong defensive record and that asks their full backs to bomb forward, he should have plenty of opportunities to rack up some points.

SEE ALSO: All The Irish Footballers Involved In The Premier League For The 2019-20 Season