'A Massive Honour': Will Keane Proud To Reconnect With Irish Roots

One of the more unexpected Ireland call-ups in recent memory has to be Will Keane. Many fans were surprised to the Wigan striker selected for Stephen Kenny's Ireland squad last month. Many people just knew Will as the twin brother of Everton's Michael Keane.

Speaking at a press event ahead of Ireland's match against Portugal on Thursday, Keane shed light on his family's own connection to Ireland. It's quite a fascinating story.

His father Aidan was born in Sligo where he was orphaned as a child. Aidan attended boarding school in Dublin before being adopted and moving to the UK. Reconnecting with his Irish roots is a big deal for Keane and his family.

Unfortunately my Dad lost touch with his roots for obvious reasons, as he was sort of given away as a child. But to sort of reconnect with that and have the opportunity to represent Ireland is a massive honour and something I’m really proud of doing.

Michael and Will Keane were massive talents in Manchester United's prestigious academy and were vital in the 2011 FA Youth Cup win. in a team with talents like Paul Pogba and Ravel Morrison. Michael and Will represented England at various levels.

When I was a younger lad at the time, obviously I was approached by England first and played in the youth age groups there. Living there, that seemed to be the thing to do at the time. Obviously further down the line when I got the opportunity to come here it was something i really wanted to do.

While Michael has established himself at Everton, Will moved down the divisions to Hull, Ipswich and now Wigan. He has found his feet at League One this season playing in a side with James McClean as he's bagged seven goals so far this season and earned a spot in Stephen Kenny's squad. 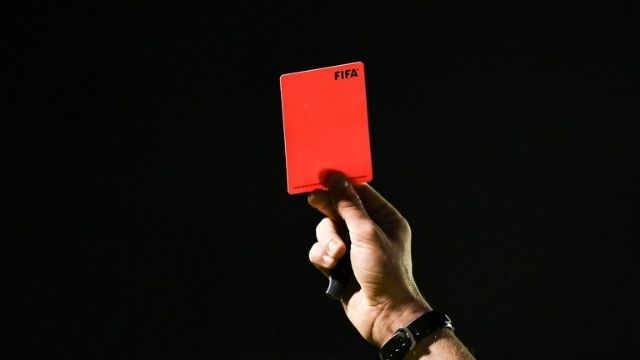