A Whole Rake Of Adidas Jerseys For Next Season Have Been Leaked, But Which Is The Nicest?

It's new jersey season, and a massive Adidas leak ahead of the official releases mean that we now know what the likes of Real Madrid, Bayern Munich, Manchester United, Chelsea, and AC Milan will be wearing next season.

Rather than dribble them out one by one we thought a gallery was the best way to go about it, and as you will see some are extremely attractive while others are less tempting.

Without further ado here are the Adidas jerseys that whave leaked ahead of the new season: 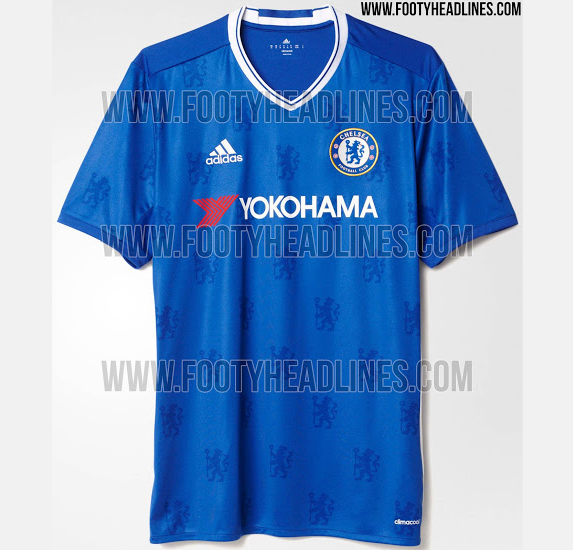 Interesting. Sure to be a big hit with Chelsea fans, the Lion features offer something new in comparison to the recent efforts. 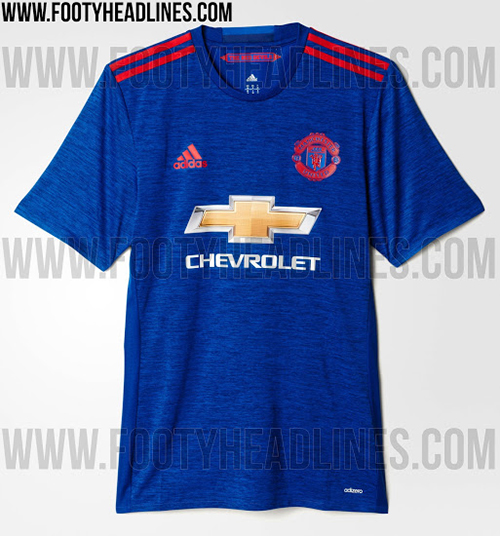 That is a cracker. United fans love a blue kit, and Adidas have nailed their first try at the iconic strip. 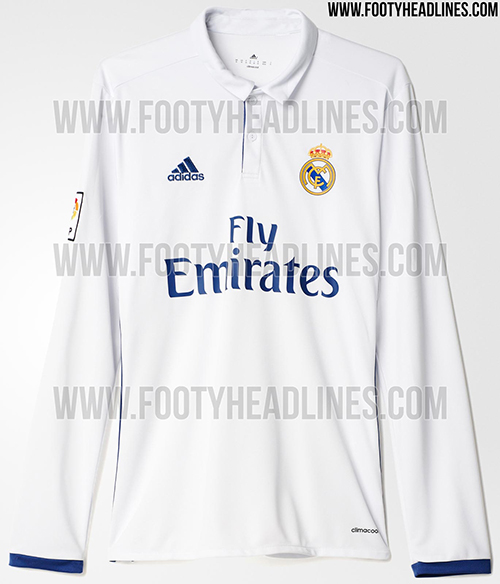 Young Irish lads seem mad for button up collars these days, so expect to see a lot of this one. Very simple, very nice. 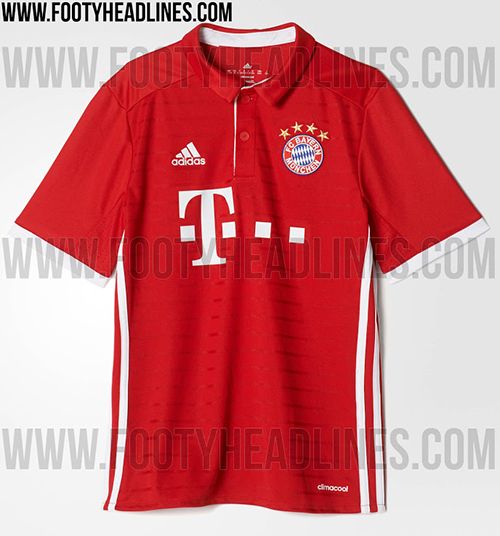 It was always going to be hard to top the current Bayern kit, but this is a good effort and again should be a big seller. 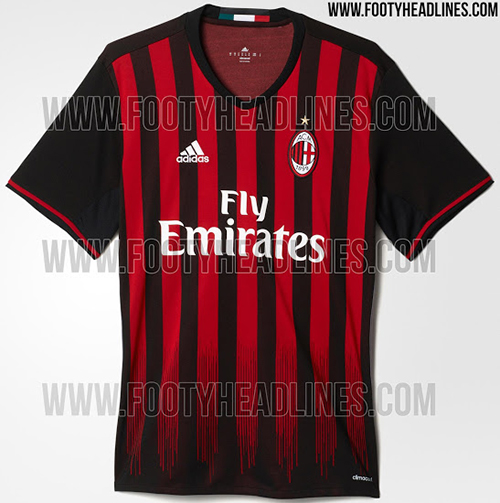 That is awesome. Big fan of the fade on those stripes. 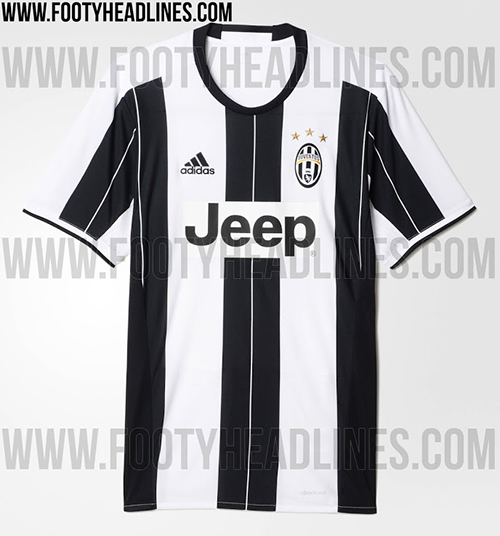 A move back to big bold stripes, again tough to beat the current effort. 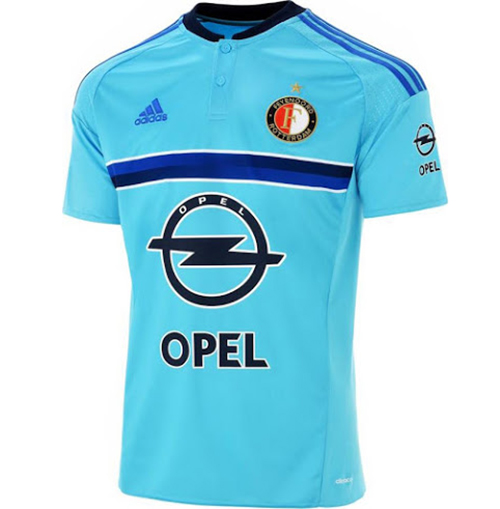 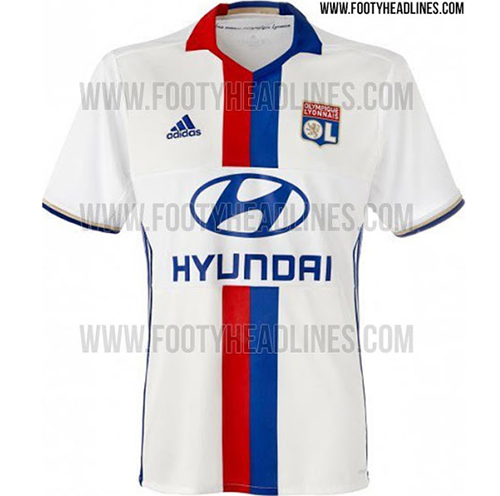 A very nice throw back to the 'Renault Trucks' days of Juninho Pernambucano, well played.

Which one is your favourite?
[via FootyHeadlines.com]

SEE ALSO: Bask In The Glory That Is Boca Juniors' Damn Near Flawless Jersey For Next Season