Glentoran's Aaron McCarey has received an additional two-match ban by the IFA for his involvement in a clash with his own teammate Bobby Burns.

The Belfast Telegraph are reporting that the former Monaghan United youth was found guilty of 'bringing the game into disrepute' by an IFA disciplinary group.

The two-game ban is in addition to the three games already served by the former Republic of Ireland underage talent. The incident arose during Glentoran's clash with Coleraine last month.

McCarey, who has been on the books at The Oval since August, was reacting to conceding a goal to Cathair Friel late into the game.

Clearly upset by how open his defense were for the goal, McCarey lashed out at his own teammate Burns, appearing to strike him with an outstretched hand.

Cathair Friel levels it up and in a moment of madness, Aaron McCarey gets sent off for clashing with team-mate Bobby Burns!

The additional suspension will begin on November 8th, with the club turning their attention to an upcoming NIFL Danske Bank Premiership match with Warrenpoint.

It's an unfortunate setback for the 29-year-old, who enjoyed six seasons on the books at Wolves. He went out on loan six times during that spell, before signing in Scotland with Ross County.

Glentoran legend Paul Leeman reacted to the incident in the aftermath of the game, and told the BBC, "I've never seen anything like it."

Leeman described it as a "moment of madness" as a video of the viral incident racked up over half a million views on Twitter.

Glentoran boss Mick McDermott also spoke after the game and had some sympathy for McCarey. "They're both gutted with what happened, so look, we'll deal with it."

"I spoke to Bobby and he said he didn't strike him in the face. There was no contact with the face," he said. "Nobody falls out, they're all grown men."

Glentoran sit fifth in the NIFL Premiership, with eleven games gone so far in the season. They're eight points adrift of league leaders Cliftonville. 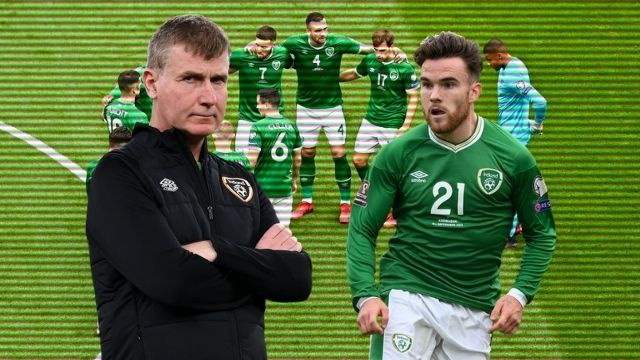