Adidas turned a few heads with their decision to terminate their contract with AC Milan earlier this week, with the deal set to end at the current season.

The German sportswear giant has been supplying the Rossoneri with their jerseys and apparel since 1998 (as well as from 1989-93 with Italian brand Lotto in between) marking the end of a partnership that lasted almost two decades.

While the club has been a shadow of its former self in recent times, some extremely memorable nights were had while wearing the three stripes on their chest and it helps that Milan's black and red made for some of the most beautiful jerseys in Europe over the past 20 years or so.

While nothing is yet officially confirmed, it seems very much as though Puma will be taking the reins and making the club's equipment going forward.

We've had a look back at the AC Milan shirts produced by Adidas and picked out 10 that most are likely to have fond memories of. 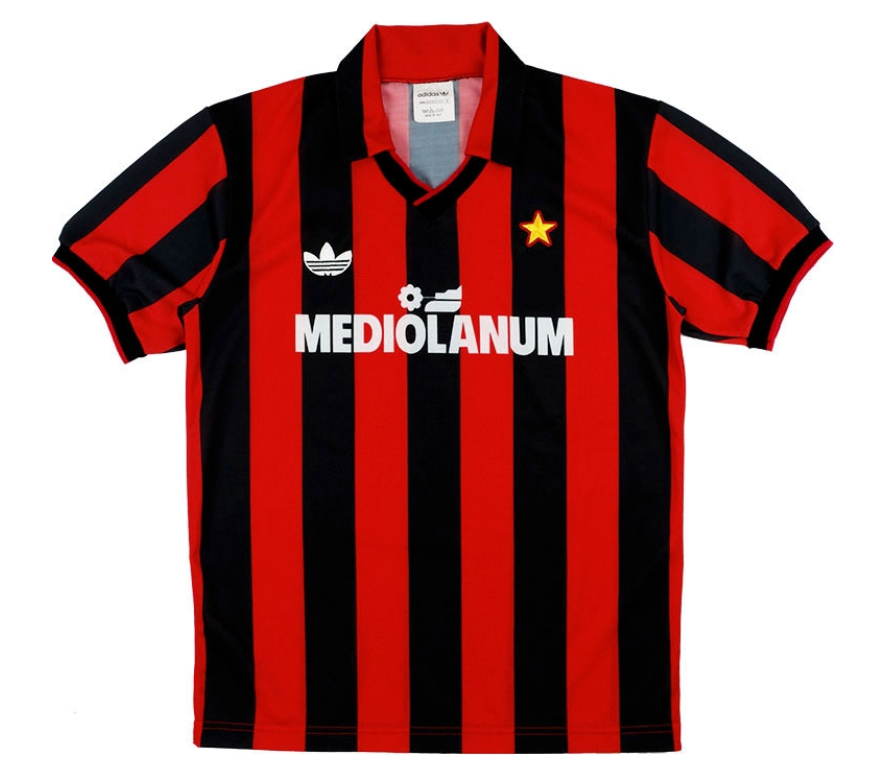 Simplicity at it's finest, when people yearn for the good old days when football shirts were simple, and you could get away with wearing one on a golf course, this is what they mean.

It's just beautiful. There is nothing bad to say about it. 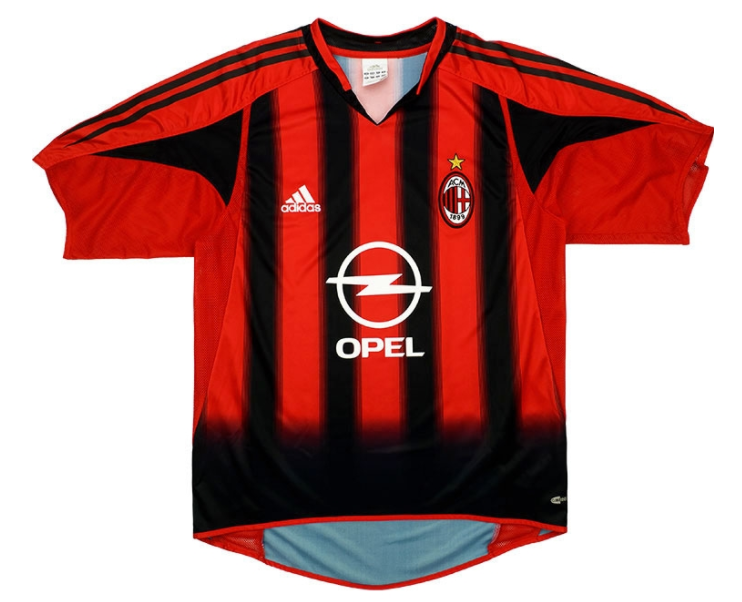 Jaap Stam was at his most intimidating while wearing this jersey, and those of us who grew up with the PlayStation will immediately identify with the glorious AC Milan team of Pro Evoultion Soccer 4 wearing this bad boy. 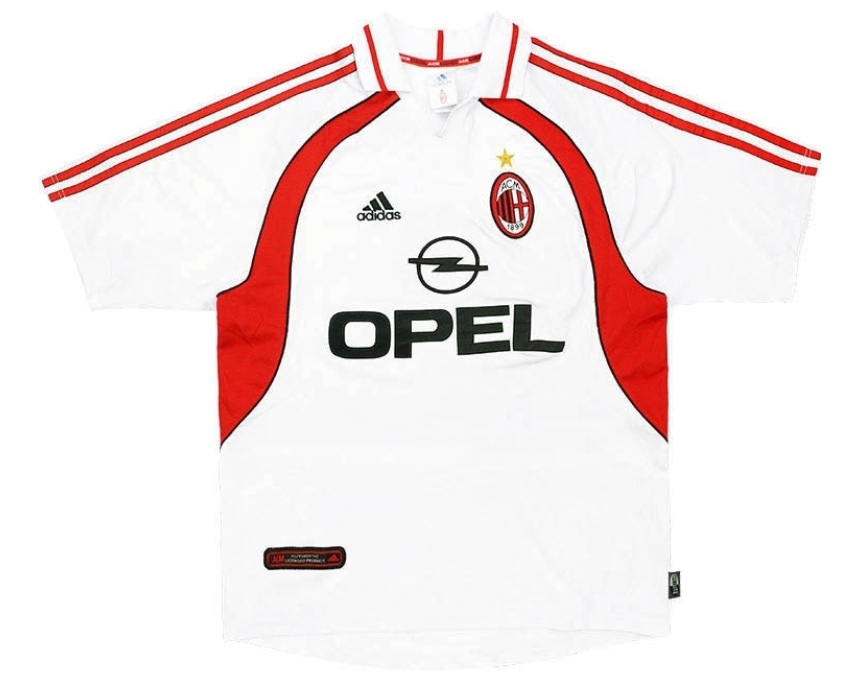 Leonardo running riot on the wings. 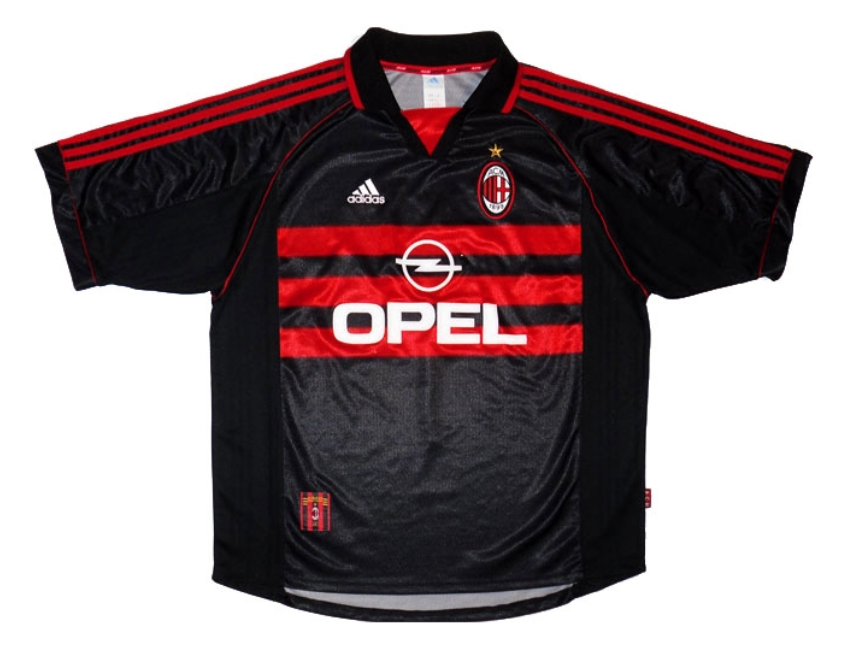 Horizontal stripes that actually work on an AC Milan jersey. There are shades of France's iconic 98 World Cup kit in here, it was a good time for Adidas. 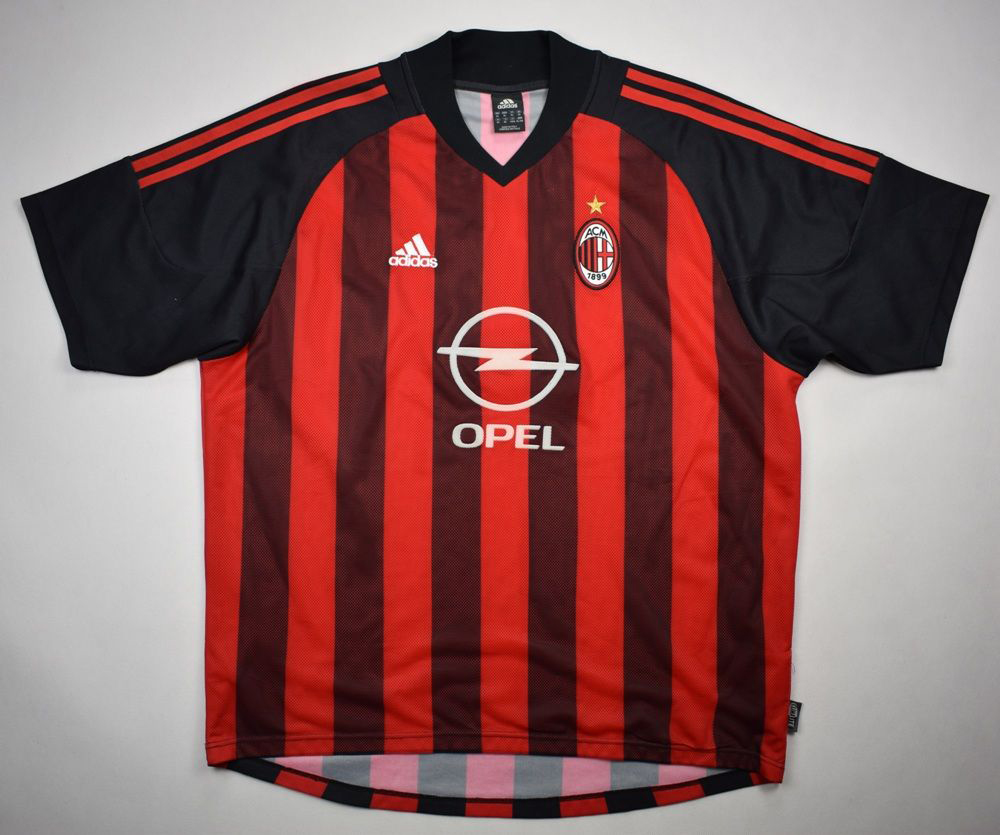 If the only thing you can envision is Pippo Inzaghi on his knees, arms out-streched celebrating a tap-in like he had just scored the greatest goal ever seen... You are not alone. 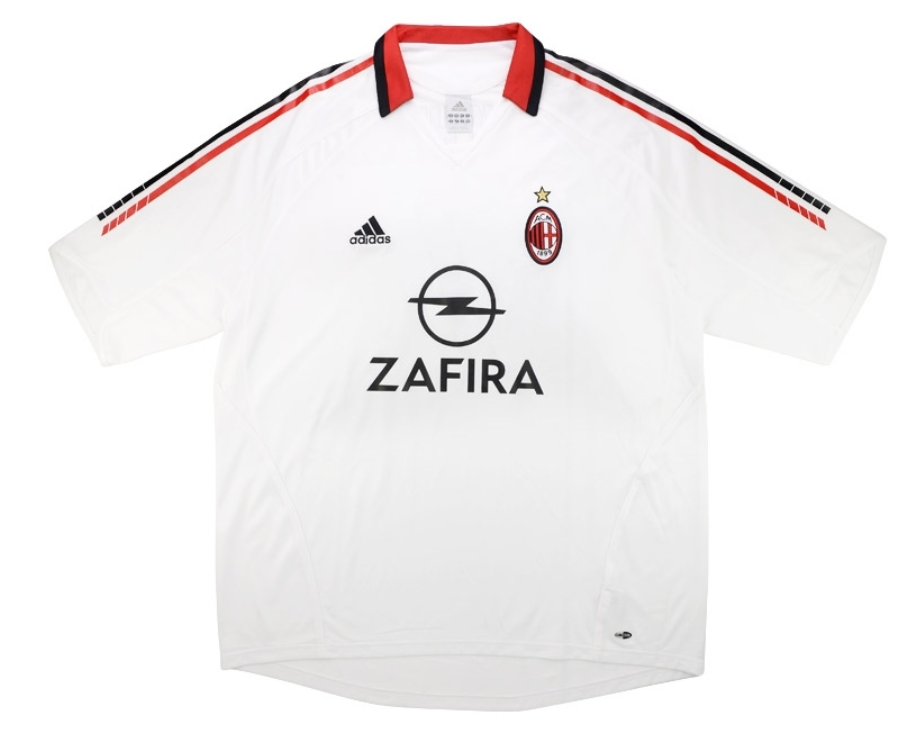 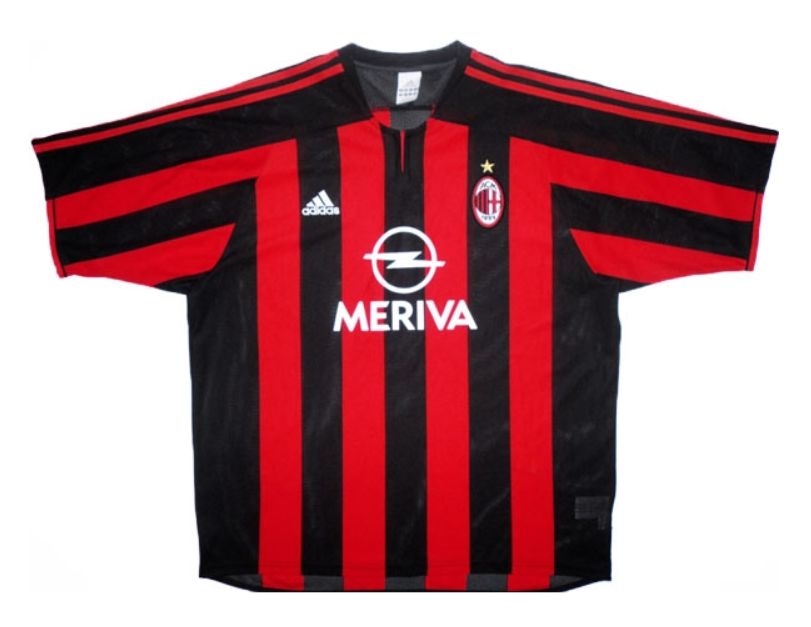 Again the simplicity is what makes it. The round-collar and black shoulders made this one stand out as Andriy Shevchenko thumped home countless goals in the first shirt sponsored by a specific make of Opel. 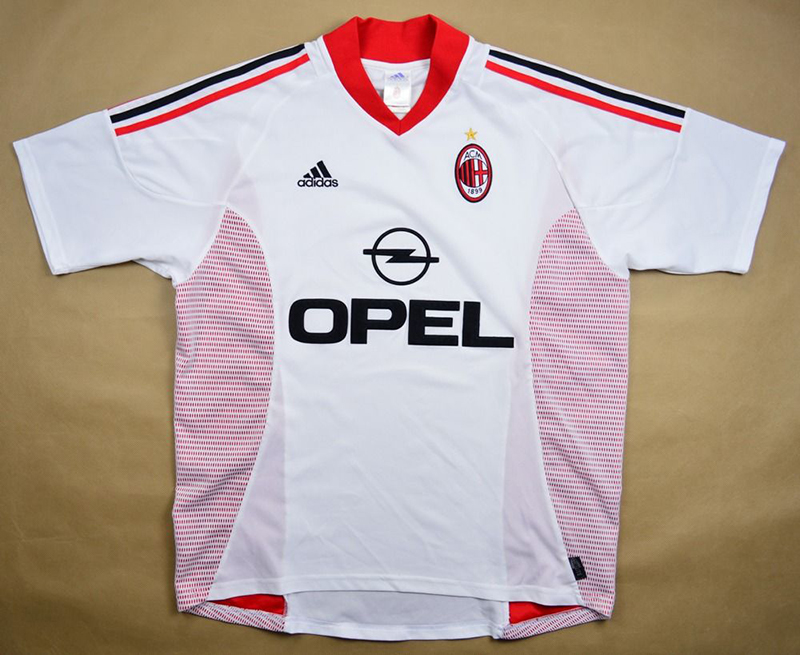 The 2002 World Cup template worked well with AC Milan's colours and the Opel logo, although the thounsands who got 'RIVALDO 11' on the back were ultimately left disappointed, it wasn't down to the jersey. 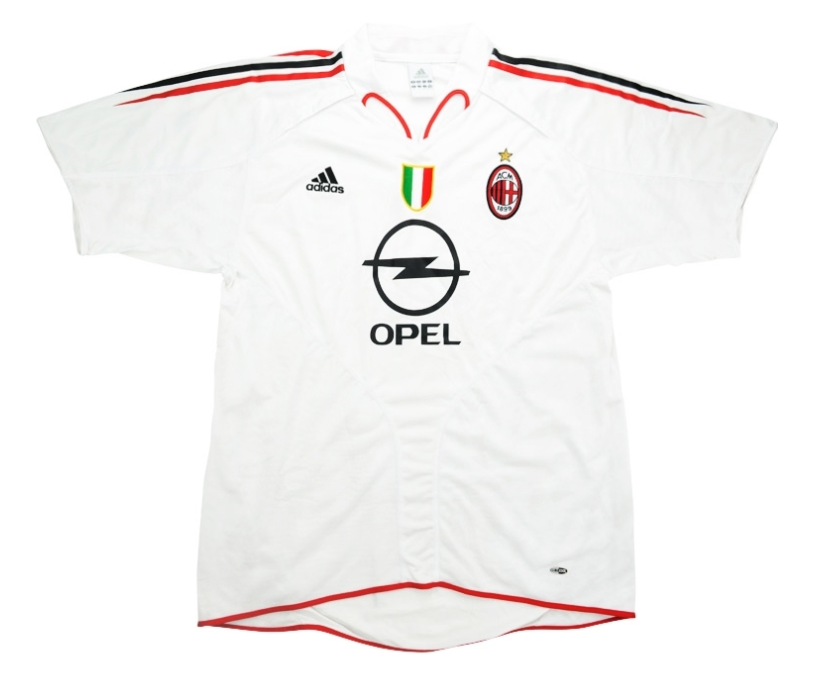 Not a memorable night, but a damn fine jersey. 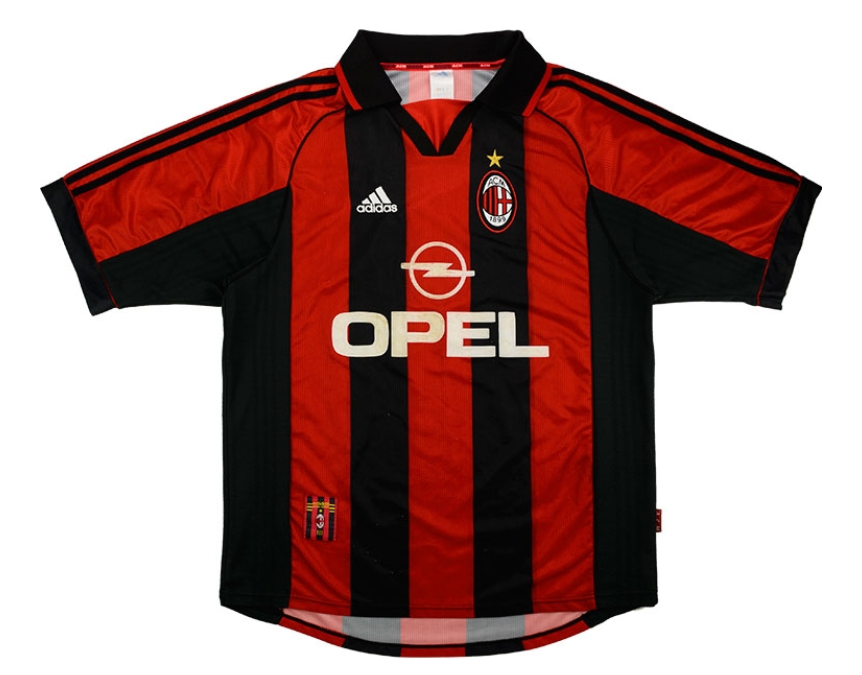 It doesn't get much better, if you managed to get one with George Weah on the back you've got youself a collector's item.

Football
6 hours ago
By Gary Connaughton
Irish Player Ratings: Goals Galore For Ireland Players In Buildup To Play-Offs
Previous Next