It's not often you have to say this for a penalty shootout but we'd like to warn you that if you've left anything on the stove while you're reading this, check on it now because you're going to be here for a while.

AC Milan are through to the group stages of the Europa League after beating Portuguese side Rio Ave in a penalty shootout that consisted of 24 spot-kicks.

Not only that but they wouldn't have even made it to penalties had it not been for an equaliser two minutes into injury time in extra time. Trailing 2-1 on the night, Hakan Calhanoglu pulled Milan level with, you guessed it, a penalty!

That was enough drama in itself but then the shootout took on a life of its own. The first seven penalty takers for each team emphatically scored their spot-kicks. Then Lorenzo Colombo fluffed his lines for Milan, sending his peno over the bar. Rio Ave had a chance to snatch it but Nelson Monte saw his penalty beat the keeper then agonisingly hit of one goalpost, spin along the line and hit off the other post.

On we went. Another round of penalties converted before the tables turned and everyone started to miss. The goalkeepers both had to step up and neither of them could convert. Eventually, on penalty number 12, it came back around to Simon Kjaer, who had already scored in the shootout. He nailed it, and then Rio Ave's Alderlan had his shot saved by Donnarumma, thus sending Milan through. 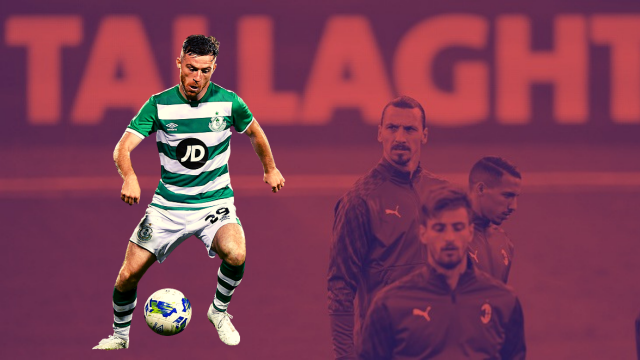