Report: Norwich City To Include Adam Idah In Deal For Other Player

Republic of Ireland international Adam Idah is set to leave newly promoted Norwich City according to reports in The Sun this morning.

Idah has become a more regular first-team fixture in the Canaries squad over the last two seasons, but it appears his days at Carrow Road are numbered.

The 20-year-old is rumoured to be included in a player plus cash deal for Adam Armstrong.

The proposed transfer will see Idah move to Blackburn Rovers as part of the £15m fee that may see Armstrong go the other way.

Should the deal go through, it would be a record transfer fee paid by Norwich City as they look to stay up in the Premier League this season.

Last season, Idah only started once for Norwich in their promotion winning season, but made 16 appearances off the bench.

He would also score three goals for Daniel Farke’s side on their way to promotion, including a winner away to Huddersfield Town earlier on in the season.

His season was hampered by injury and covid issues, but it was hoped that he would play a much larger role in Norwich's campaign.

He certainly can impress when given the opportunity, as evidenced by his hat-trick against Preston in January of 2020.

While this is an unexpected development, it would be a boost for Ireland boss Stephen Kenny if the Cork youngster was to get some extended playing time ahead of the September international window.

Should Idah’s departure be confirmed it would leave Norwich with Teemu Pukki and Jordan Hugill as their striking options.

Adam Armstrong would, however, take the place of Idah should a deal come to pass. Armstrong is also said to be piquing the interest of other Premier League clubs. So this may be one to keep an eye on. 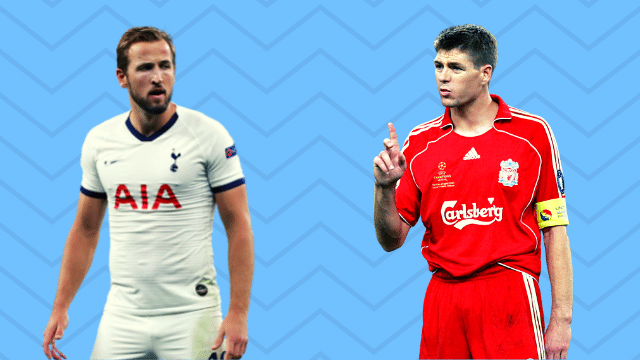