Adidas have just dropped a number of new kits ahead of this summer's rescheduled Euros – in a word, they're gorgeous.

Five nations have been treated to new away fits in preparation of the finals: Germany, Belgium, Russia, Spain and Sweden.

Documenting the best of what world football can offer when it comes to on-field attire is our bread and butter here at Balls.ie, so we've taken a closer look at Adidas' latest release.

Black is the new black, it seems: the Germany and Sweden kits are easily the stand-outs in this batch. The blacked-out designs are understated – the traditional Swedish yellow makes an appearance via classy pinstripes that accentuate the crest and sleeve trimmings.

The real competition of this summer's action has begun: which nation has the flashiest kit? Let us know what you think. 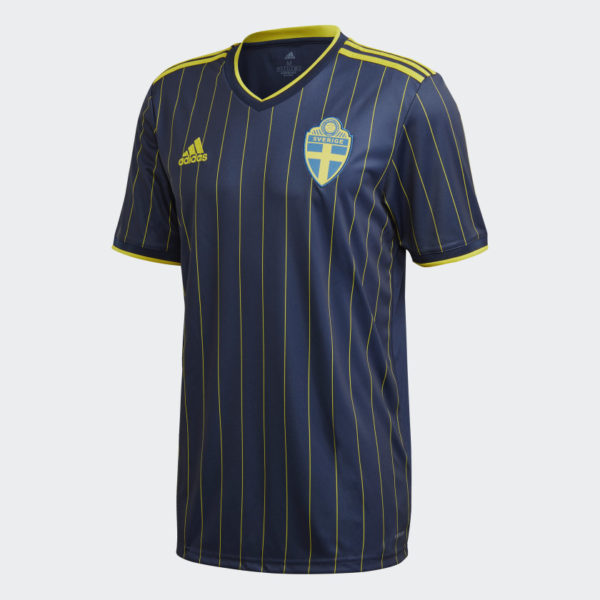 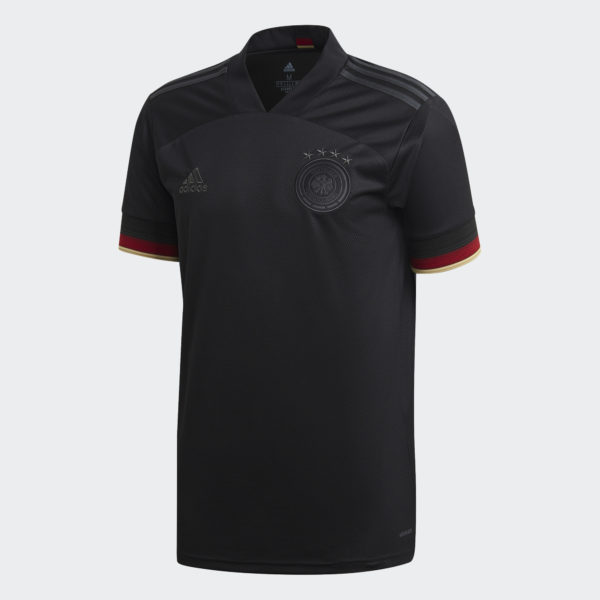 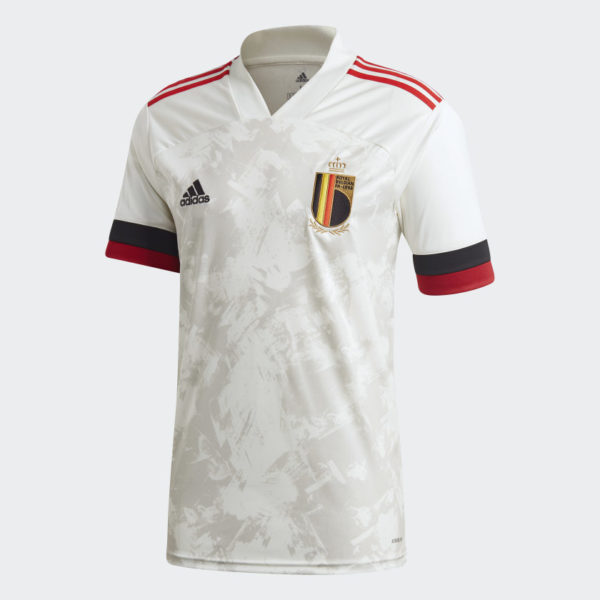 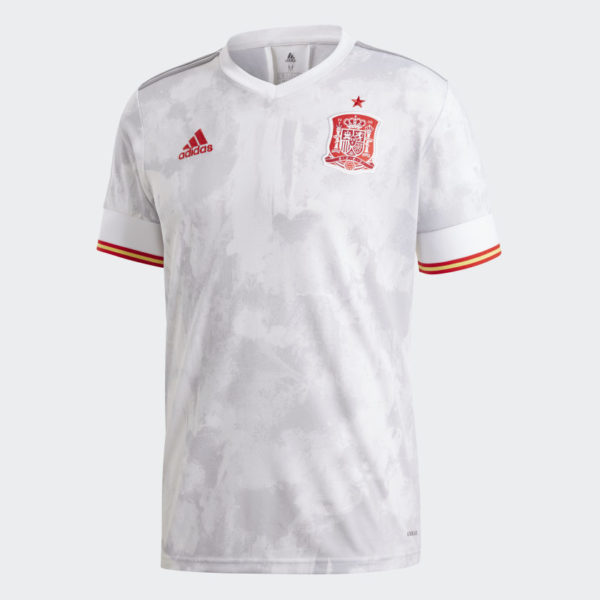 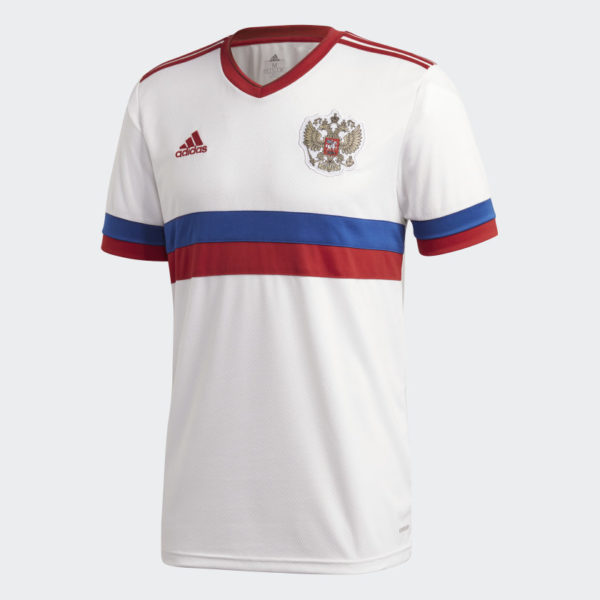 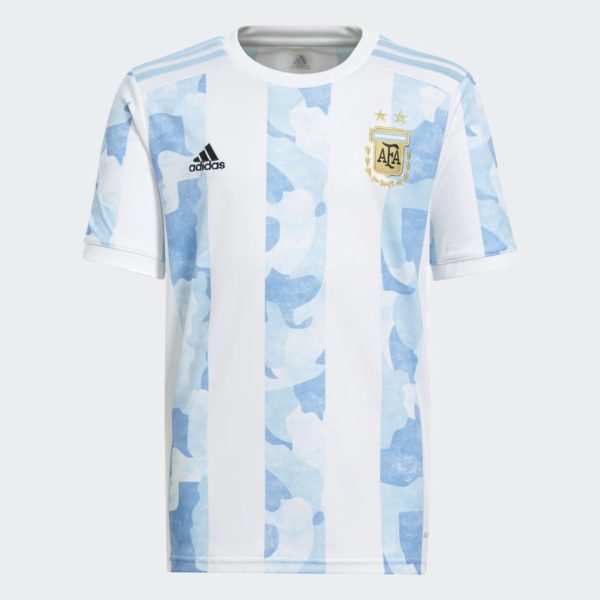 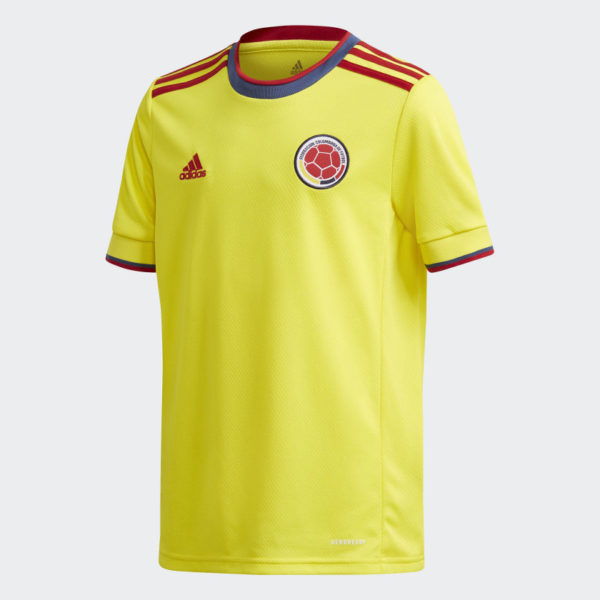 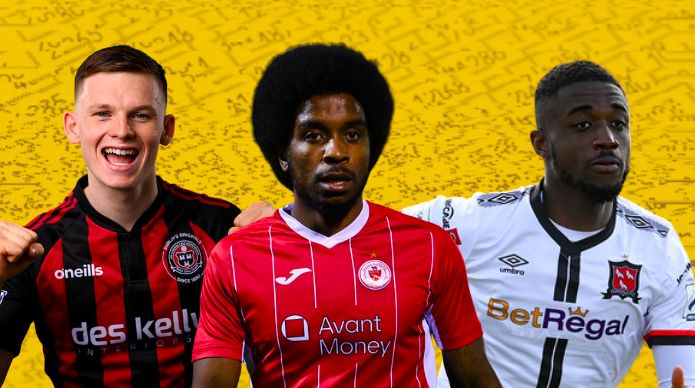 Football
1 day ago
By Jonathan Byrne
90 Arrests Made By Police For England Fan Behaviour At Euro 2020
Football
2 weeks ago
By Conor Breslin
Bonucci Says Declan Rice Comments Gave Italy Extra Inspiration
Football
2 months ago
By Eoin Harrington
How To Get ITV In Ireland For Live Sport Coverage
Popular on Balls
Football
20 hours ago
By Gary Connaughton
Gary Neville & Paul Scholes Have Differing Views On Mo Salah's Liverpool Future
Football
21 hours ago
By Gary Connaughton
Quiz: Name Every Irish Player To Feature For Liverpool In The Premier League