Don't Look Now, But Aiden McGeady Is Tearing It Up At Sunderland

Aiden McGeady has somewhat of a strange legacy when it comes to his time with Ireland.

The winger earned a massive 93 caps for his country, playing in some huge games. Despite this, there is a sense that he never quite fulfilled his potential.

That is probably due to the latter half of his career being nowhere near as exciting as his first few years in the game. After struggling for playing time at Everton, McGeady has bounced around the lower leagues with Sheffield Wednesday, Preston, Charlton, and Sunderland.

It is at the latter of those clubs that he is most closely associated. The 34-year old is perhaps the last remnants of their time in the Premier League, presumably with the pay package to match.

This is probably why Sunderland have struggled to move him on. Having spent the second half of last season on loan at Charlton, the player was frozen out for the first half of this season.

However, he has made a remarkable impact after coming back into the side in December. Heading into today's game against Burton Albion McGeady had scored two goals and registered eight assists in 12 League One games. That includes a remarkable four-assist outing against Doncaster last weekend.

He was back it against this afternoon.

McGeady set up Grant Leadbitter for the opening goal after only six minutes, meaning he had assisted each of the club's last six goals.

Not the most eye-grabbing assist, but it did move him to the top of the League One assist charts despite the fact that he has missed most of the season.

That assist now takes Aiden McGeady to the top of the League One assist table, joint top with ex-Sunderland captain George Honeyman.

One started playing in August, the other started in December... #SAFC

At 34-years old, it is highly like we have seen the last of McGeady in an Ireland shirt. However, he has not officially retired from international football.

He is certainly one of the most creative Irish players out there at the minute. 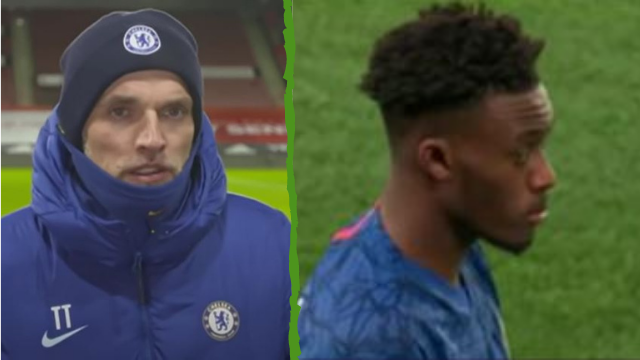