A 5-1 victory for Preston last weekend included the unusual sight of Irish midfielder Alan Browne playing at right-back. The win comes during a remarkable run collectively for the club but a challenging one individually with first-team opportunities hard to come by.

Alex Neil's outfit are flying high third in the table. But forcing his way into the starting side has proved difficult for the Corkman, with Daniel Johnson excelling in the number 10 role. 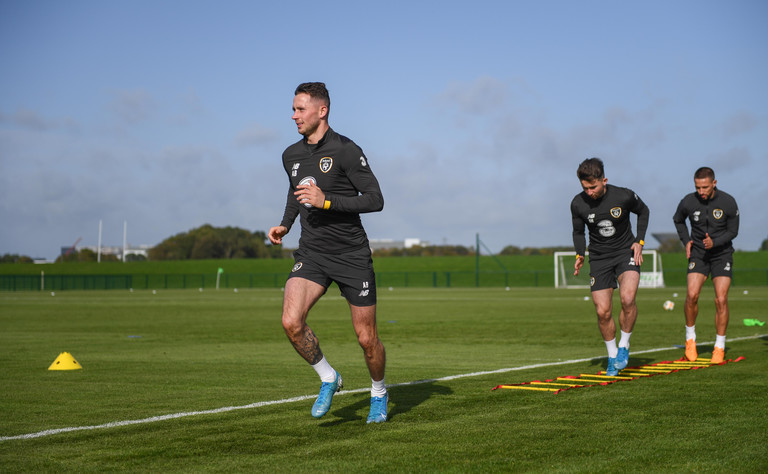 Thus, he found himself lining out in a back four last Saturday. It was a welcomed opportunity after a difficult opening to this campaign.

"It's been a tough season so far," he says when asked about his form by Balls.ie. "I don't think that is down to how badly I've done. I think the lads in front of me at club level, the same as here, have done fantastically so far and that shows with our position in the league. It is difficult."

“I can't really go into the gaffer and complain that I need to start because the boys are doing a job who are in there. I think I've just got to be patient and keep working hard and any chance I get, I'll look to take."

While demonstrating versatility with Preston should stand him in good stead at international level, Browne is keenly aware the reality is that he has to be playing regularly to force his way into the reckoning for the Republic of Ireland's European Qualifier campaign.

It's good to be able to play in different positions, it always gives you a chance of starting any game. But I think it's different at club level.

As long as the boys are doing well, you are happy for them and you know your chance is going to come along, whereas at international because it is so broken up, it is difficult to really break into the team because the gaffer is not seeing you week in, week out.

It is difficult but I have just got to go back now and really try to nail down a position because I think you need to be playing at club level to give yourself a chance of playing at international when it comes along.

The frustration at the current situation is evident. The Republic of Ireland are busying preparing for Georgia this Saturday and Browne is desperate to feature, but openly admits he cannot expect to either. 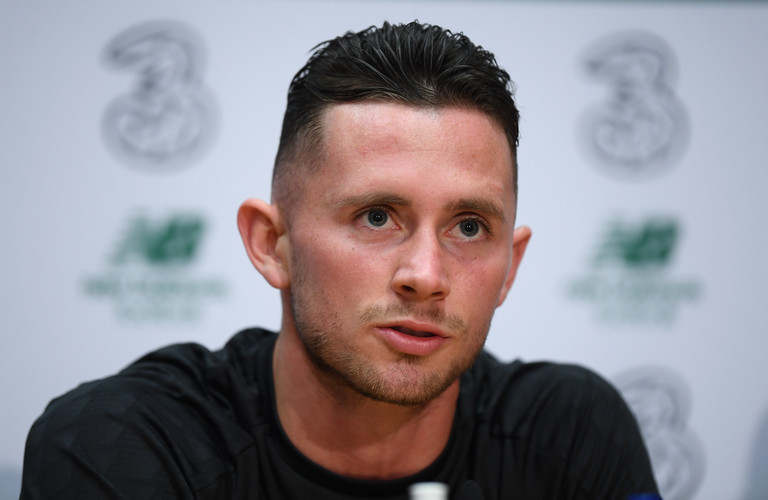 Ultimately, the 24-year old is looking to bide his time and make the most of the opportunity when it does arrive.

"I don't really have a leg to stand on, coming here and trying to say that I need to be playing because that's not the case. Last time when I went back, I tried to really break into the team and I have played a lot more games since then. It is a slow process at the moment for me because the lads in front of me, as I said, are doing so well.

“But I know my chance will come and I'll be ready to take it when it comes along."

SEE ALSO: 'I’ve Worked So Much Over The Years, To Achieve That Is Really Pleasing'