'Players, Myself Included, Have To Step Up. It Hasn't Been Good Enough'

Republic of Ireland international and Preston North End midfielder Alan Browne has called for a reaction from his club side as they look to push on for a play-off spot in the Championship.

Preston have just one win in their last five games and are currently tenth in the table, just two points off sixth. With a big game against Blackburn this Saturday, Browne has publicly called on the squad to come together and deliver. 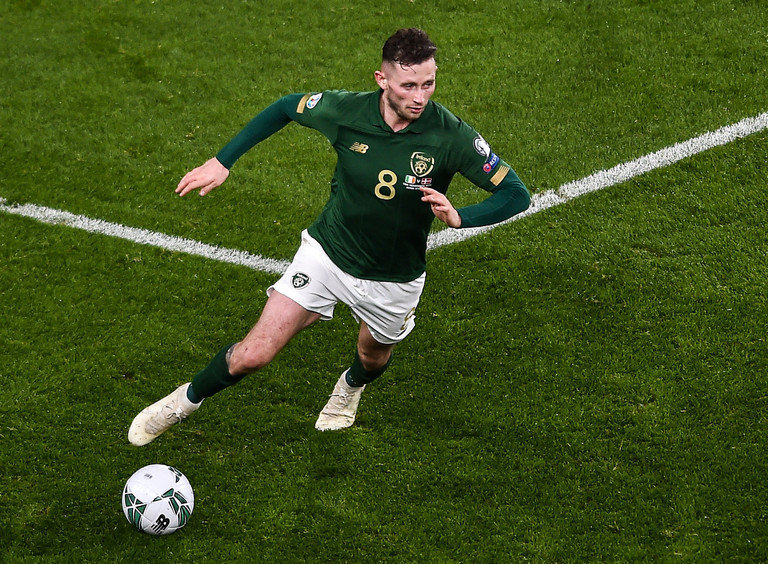 "Other players, myself included, have to step up now. It hasn’t been good enough over the last few weeks, so we have no excuses, we have had our rest and now we are ready to go again," Browne told the club's website.

We have just had one of our worst runs of games, but hopefully, that’s the end of that now. We should not be performing like that for the rest of the season and hopefully we can finish the season how we started it, which was really good, and see where that takes us.

It was a bad run of games, but it is not the end of the world; we know that, the manager knows that and it is up to us to go and improve it. We have no excuses now, we are nearly up to full strength in terms of the squad and we have had a rest, so hopefully, we can finish how we started.

The club have been handed a boost by securing forward Scott Sinclair from Celtic on a two-and-a-half-year deal. He had scored 62 goals in 167 appearances for the Glasgow club.

SEE ALSO: Jack Grealish's Father Believes Gaelic Football Made Him The Player He Is Today