Alan Browne has been linked with a move to Turkish side Trabzonspor.

Turkish newspaper Karadeniz Gazete reports that the Süper Lig side is 'in talks with Preston for Alan Browne'.

After three games, Trabzonspor are currently 10th in Turkey's top flight, a division in which they finished as runners-up last season.

Browne joined Preston North End in 2014 and has since established himself as an important first team player at Deepdale. He has started all three games for the club in the Championship this season.

The 25-year-old midfielder was today included in Stephen Kenny's 25-man squad for the games against Slovakia, Wales and Finland.

It's said that Browne would cost Trabzonspor around €3.5 million.

The club is managed by former Chelsea midfielder Eddie Newton. The 48-year-old departed the Stamford Bridge coaching staff in February to join Trabzonspor as caretaker manager. After winning the Turkish Cup during the summer, he was appointed on a permanent basis. 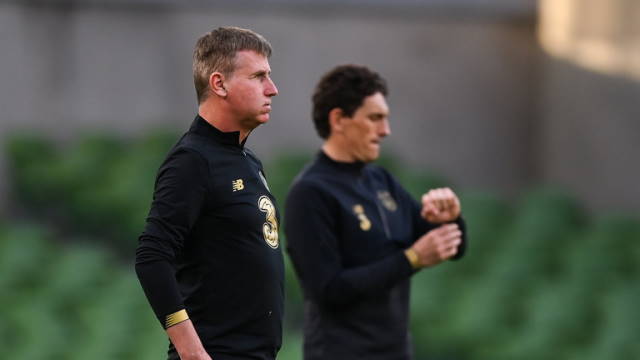