Alan Browne Has No Regrets Over Volunteering For Slovakia Shoot-Out

If Ireland had experienced just a little bit more luck, the result could have been very different in Thursday's Euro 2020 play-off against Slovakia. Stephen Kenny's side created the better chances, but they were unable to take them.

Many of the opportunities that did come their way fell to Alan Browne. The Preston midfielder was excellent after coming on in the 60th minute, really pushing Ireland's performance to another level in an attacking midfield role.

He had a couple of opportunities to score, one which the goalkeeper saved and other of which struck the post. Unfortunately, he would also miss his spot-kick in the penalty shoot-out.

Speaking in a press conference this evening ahead of tomorrow's clash against Wales, Browne said that while he was disappointed to miss his penalty, he would have no hesitation in putting himself forward again.

Yeah, it's disappointing. I'm as disappointed about it as anyone else is, but I accepted that responsibility. It's a privilege to have that pressure.

Unfortunately it didn't go in and it wasn't to be. I've said before that I'd rather miss than see one of my teammates miss it.

Obviously we would have liked to have won, but it just didn't seem to be our night. We couldn't get that goal and they nicked it in the end when it went to pens...

I think everyone was practicing them during the week leading up to it. We knew that there was a possibility of it going to penalties. That wasn't out plan but it's how it panned out.

I put my hand up, I wanted one, but it didn't go in. It's unfortunate for me and the rest of the boys, but if the opportunity arose again I'd put my hand up again. 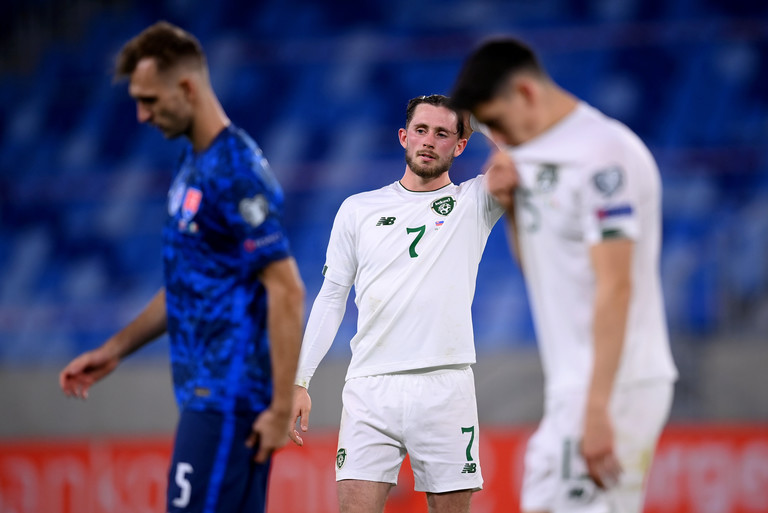 The 25-year old was the subject of some ridicule after the game, something that was completely uncalled for.

Browne put in an excellent display, and if things turned out slightly differently, he could well have been the hero on the night.

Luckily, he is a person who doesn't dwell on past failings. The player admitted that he is already looking at the challenges that lie ahead.

From my personal point, I like to analyse the games, but not dwell on them. I've already looked at the chances that I had, the chances the team created. I've taken my own opinion from them.

I could have done better, but I'm not going to play it over in my mind and let it get the better of me. Chances will come along again.

Hopefully we will be in good positions to qualify for major tournaments in the future. Fingers crossed it's the other way around the next time and it goes our way...

It just seemed to be one of those nights. We're not going to dwell on it too much. We will take as many positives as we can and hope to create more chances. Hopefully I can find myself on the end of some.

Browne is likely to play a larger role in the Wales game, although it remains to be seen in what position.

He has been a jack of all trades at Preston in recent times, playing as attacking midfielder, a central midfielder, or even at right back on occasion.

He admits that he prefers to play as a 'ten', but is happy to fill any role in the Ireland team.

I think that's up to the manager to decide. I know at club level I prefer playing in the 'ten', I like to play the 'eight' role as well.

I spoke to Stephen briefly about that and he has his own ideas of where he wants to play me. Hopefully he got most of what I'm about the other night.

It's up to him. I'm happy to play anywhere on the pitch. I'll always give 100 per cent. 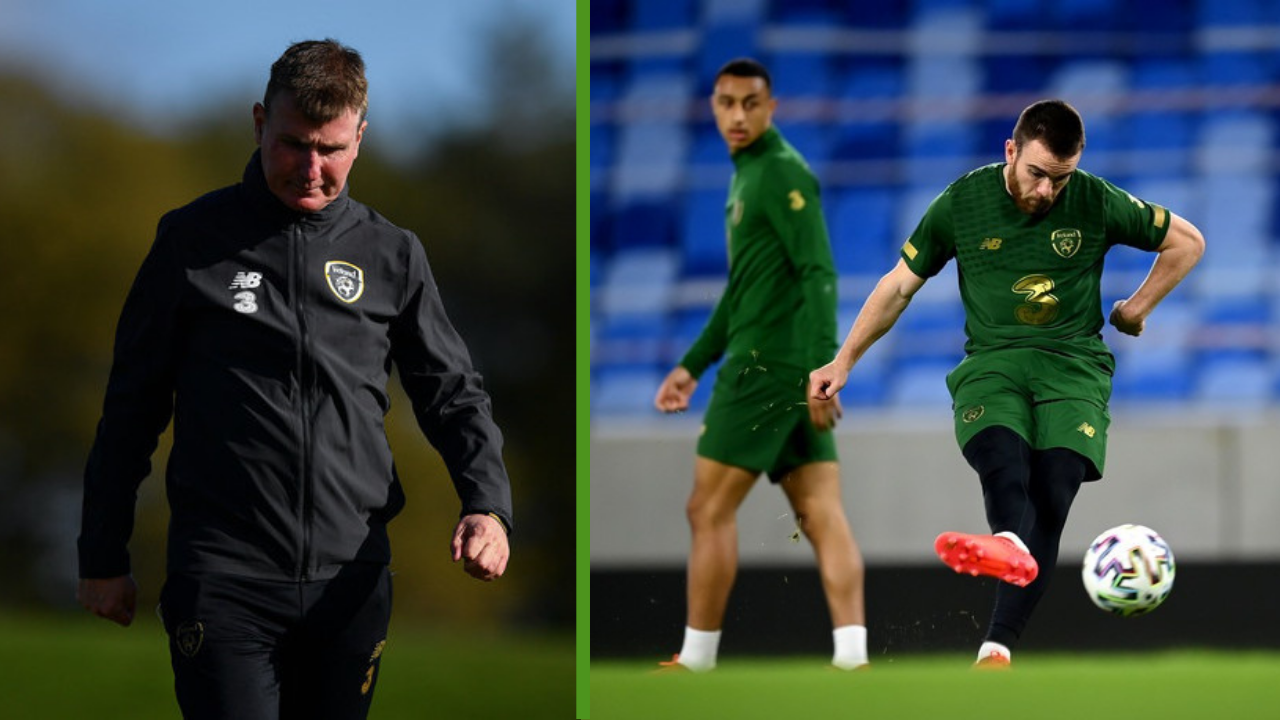