Republic of Ireland international Alan Judge has spoken out after it was revealed he has played his last game at Ipswich Town.

The 32-year old remains fit and available to play, however the League One side will not consider him for selection over the remainder of the campaign.

That is due to a clause in the player's contract which meant that a one-year extension would automatically be triggered if Judge made a certain amount of appearances this season, a threshold he was only one game away from reaching.

Ipswich felt he had no future at the club and have therefore decided against triggering that extension.

The player himself has now spoken out on the matter, taking to Twitter to explain the event of the last few days.

Now that I've had a few days to think and to just let things settle.

With the last year that I've had this is not the way I wanted to end my time at Ipswich town but this is football. In all honesty nothing surprises me anymore in this industry.

I was made aware of my contract situation on Thursday morning that if I played one more game from the start my contract would be extended. We both came to the agreement there was no point in risking our positions from both side's perspective.

Me and my family have built up a great life here and met some lovely people at Ipswich in and out of the club. We have thoroughly enjoyed living in Suffolk.

We now await our next adventure wherever that may take us.

Judge will now be free to sign with another club this summer, although it remains to be seen where he will end up.

SEE ALSO: Spurs Were Getting Ahead Of The Game With Jose Mourinho Sacking 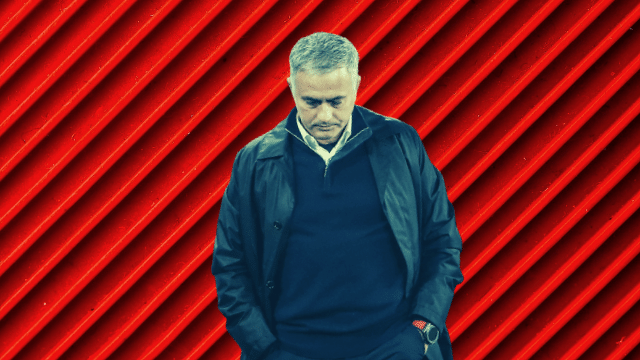 Football
1 month ago
By Gary Connaughton
Ipswich Town's New Manager Will Have A Big Impact On Troy Parrott
Football
1 month ago
By PJ Browne
'The Goal, I'm Nearly Out Of The Picture When The Left-Back Gets On The Ball'
Football
1 month ago
By Gary Connaughton
Watch: Troy Parrott Nets For Ipswich Town For His Goal In Senior Football
Popular on Balls
Rugby
21 hours ago
By Eoin Harrington
Mike Brown's 16-Year Harlequins Career Is Over After Stamping Ban Issued
Other Sports
22 hours ago
By Balls Team
12 Of The Most Cringeworthy Moments In Sporting History
The Rewind
18 hours ago
By Balls Team
The 5 Best Irish Accents By Foreigners In Cinema History
The Rewind
18 hours ago
By Donny Mahoney
The Best And Worst British Media Coverage Of The Ballymurphy Verdict