Ireland goalkeeping coach Alan Kelly has addressed the rumours that he was the one who complained to the media about the video shown to the Ireland squad ahead of the game against England.

Kelly was not present for the fixtures against Bulgaria earlier this week, leaving many to claim he was the one that was unhappy with the message being portrayed in the motivational message that was shown to the squad.

The video is believed to have contained clips of previous Irish goals against England, as well as nods to the political history between the two countries.

It was reported that some people that were part of the Ireland setup found the video to be inappropriate, with the FAI launching an investigation into the matter.

Kelly has now come out to deny he has any part in the media leak, saying he left the Ireland camp for medical reasons.

I recently made a difficult decision to put my health first & football second as I continued to work, travel, eat & sleep, in camp, with the Republic of Ireland national team during the recent international break.

Covid-19 was present in the camp & continuing to spread from person to person during
this period. I made the decision to 'sit out' the last match because the risk was becoming too high for me as an asthmatic.

I am now absolutely furious and disgusted with the narrative & innuendo being created in the media that this decision is somehow linked with stories leaked to the press out of OUR dressing room.

I can say, with 100% certainty, that I have never bleated to the media in 35 years as a player and coach & I've been in some pretty interesting dressing rooms.

This narrative is wholly and totally wrong & it should beg the question who is spreading & benefiting from this? What I can say is it's not me.

I have been a loyal servant to Irish football for over 30 years and to now find my name & reputation being dragged through the mud is shameful. Enough is enough.

We are likely to hear much more about this issue in the coming days. 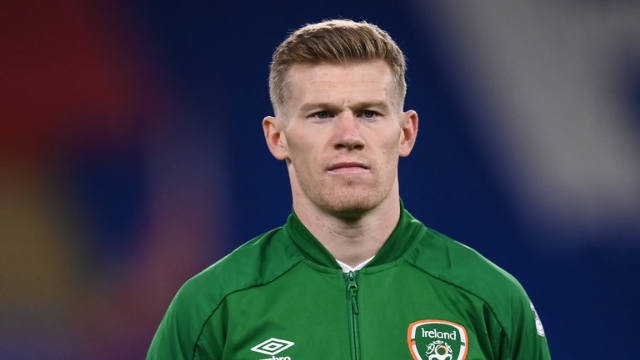