Former Republic of Ireland International Alan Kelly had huge praise for England's number one coming out of Euro 2020.

The 52-year-old has been first team goalkeeping coach at Everton for the past number of years, and it has been announced he will continue his role under the tutelage of new manager Rafa Benitez.

"Reaching a European Championship final is a massive achievement but, knowing Jordan Pickford and the winner he is, he’ll still be hurting about last night and how close England came to lifting the trophy," Kelly wrote on Everton's official website.

"Jordan was superb in the final, as he has been throughout the tournament," Kelly said. "He has been a shining light for his country."

The former Preston and Sheffield United shot stopper amassed 33 caps for the Republic of Ireland over an international career of nine years. Pickford was picked apart by many pundits throughout the tournament.

Everton’s Goalkeeping Coach Alan Kelly on Jordon Pickford: “He shows a real burning desire to improve on a daily basis. During the lockdown, he was recording sessions and sending them back to us for review. You don’t do that if you’re not invested in yourself." #EFC pic.twitter.com/VwQegTqw3g

"You can see he’s brought his personality to the England team and played a part in building that fantastic team spirit they’ve got," Kelly said. "That's why we're not surprised to see him perform so well and carry himself like he has on such a big stage."

Pickford managed to keep five clean sheets in the tournament and made some fine saves albeit as part of a defensively minded England setup. Kelly reckons his presence in the dressing room was an advantage.

"You’ve seen his leadership qualities and how he embraces the responsibility of being No.1," he said. "Individuals like Jordan are who you want in the dressing room in times like these. He has built up great experience."

Kelly has played a key role in Pickford's rise to England number one to date. He was first-team goalkeeping coach at Preston North End during Pickford's loan spell between 2015 and 2016, and followed him to Everton thereafter.

"When the time is right, he’ll come back to Everton, we’ll look after him and he’ll have his mind fully focused on the new Premier League season. For now, Jordan can reflect on an exceptional tournament with England."

See Also: Will Euro 2020 Be The Final Major Tournament For These Veterans? 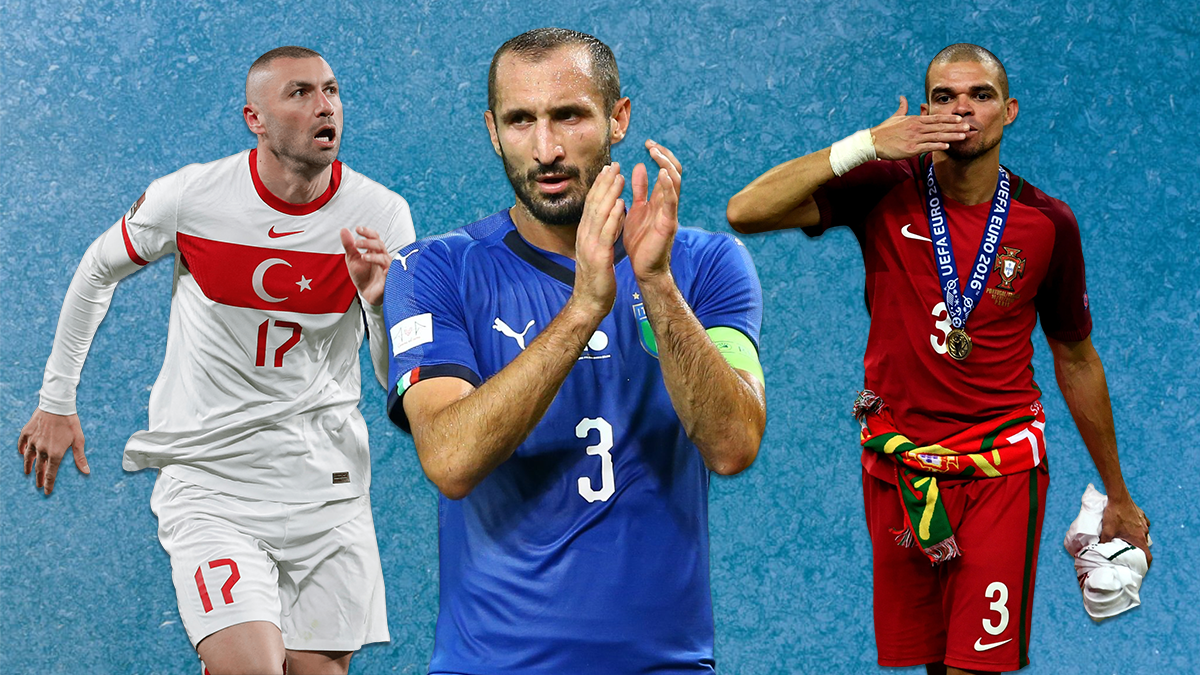