Arsenal made it nine consecutive victories in all competitions against Fulham on Saturday with a convincing 5-1 victory at Craven Cottage. Fulham  now lie perilously close to the relegation zone in 17th place and are the only side not to keep a clean sheet in the Premier League so far.

On Match Of The Day, Alan Shearer took a scalpel to Fulham's defensive troubles and singled out Ireland right back Cyrus Christie as a weak link in the Cottagers defence.

Slavisa Jokanovic trialled a back three in defence and Shearer criticised Christie for being lazy in his defensive duties as a right wing back:

Arsenal identified this weakness which was down Fulham's right side, particularly Christie. And time and time again whether it was Iwobi, Welbeck got into those areas and dominated in that position.

And it was Christie constantly going forward, no defending. Look, three v three. 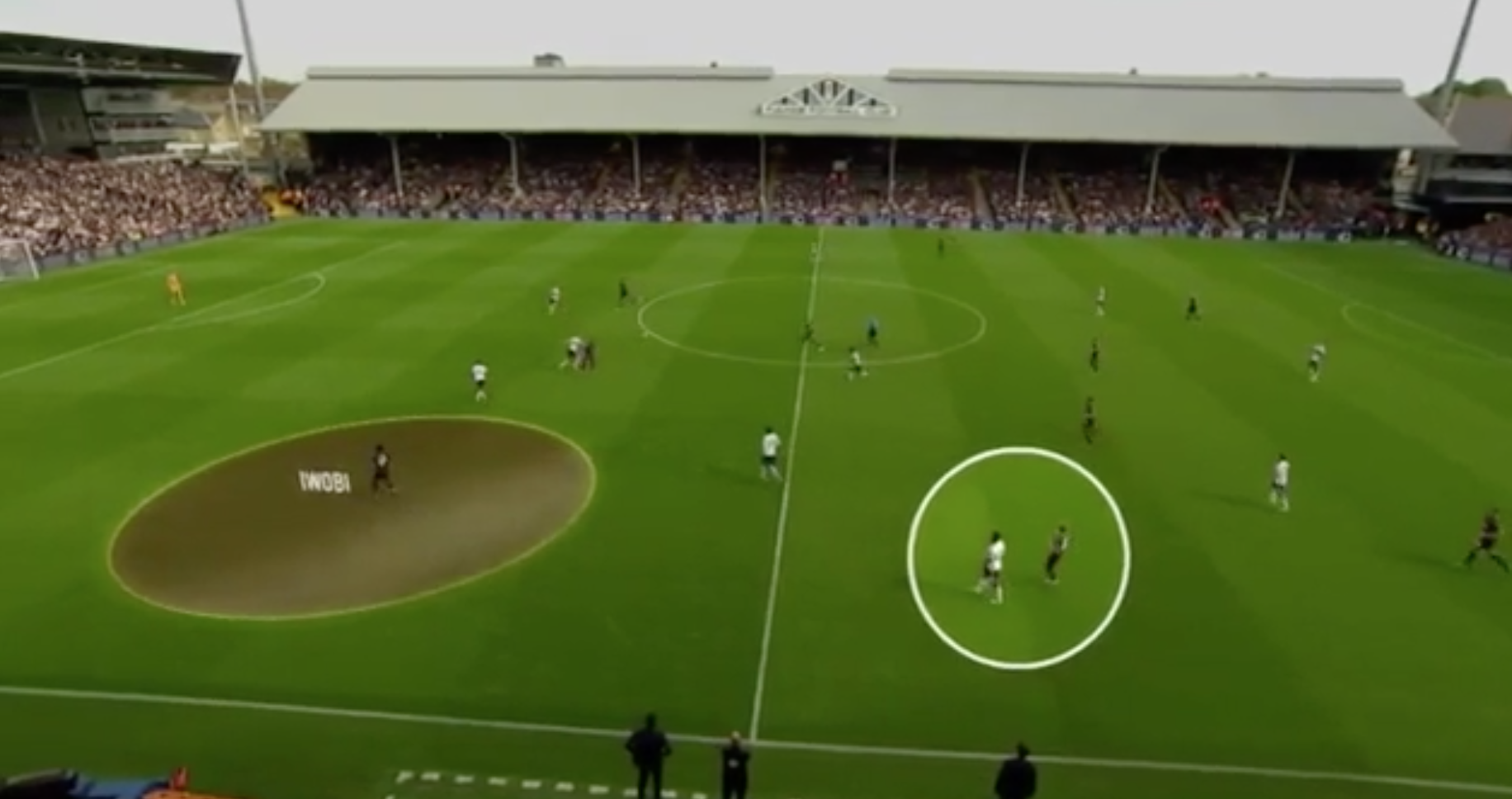 Watch Christie here, he's walking. His team are in trouble here, his thought has to be get back and help. Look at him on the halfway line there, he jogs, Monreal's away and all of a sudden he realises it's too late. Ball into the box, first goal in the back of the net. Punished, cause you're not thinking defensively. It was so alarming.

Playing in a new system perhaps Shearer could have been more understanding of Christie's performance, but certainly the 26-year-old did not have a good day at the office and with Matt Doherty winning the PFA fan's player of the month, the pressure is surely building on Martin O'Neill to pick the Wolves right back over Christie in the upcoming Nations League ties against Wales and Denmark.