The trailer for the hotly anticipated new Alex Ferguson documentary dropped on Wednesday.

'Sir Alex Ferguson: Never Give In' is set to be released later this month. It will be available through Amazon Prime Video in Ireland from May 29th.

The documentary, made by Ferguson's son Jason, charts his career from player to manager, and then retirement where he suffered a brain haemorrhage three years ago.

It was during that ordeal that Ferguson began worrying that he would lose his memory, and so the documentary was made.

"And then he just started telling me these stories." 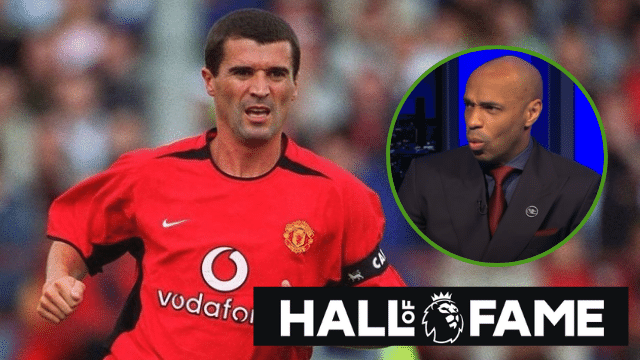 Football
2 weeks ago
By Balls Team
The Full Story, Video And Analysis Of 'That' Kevin Keegan Rant
Football
2 weeks ago
By Gary Connaughton
RTÉ Did Well To Coax An Erik Ten Hag Exclusive Out Of Alex Ferguson
Football
1 month ago
By Gary Connaughton
Report: Alex Ferguson Is Still Being Paid A Lot Of Money By Manchester United
Popular on Balls
GAA
3 days ago
By PJ Browne
Cusack Has Little Sympathy For Gearoid Hegarty After Red Card
Football
12 hours ago
By PJ Browne
Man Arrested For Headbutting Billy Sharp After Playoff Semi-Final
GAA
1 day ago
By PJ Browne
GAA President Explains Why Tailteann Cup Won't Be All-Ireland Curtain Raiser
Football
4 days ago
By Eoin Harrington
Alan Shearer Says Roy Keane "Ran Away" From Him After Famous Clash