FIFA 19: Alex Hunter Is Back For The Final Instalment Of 'The Journey'

With the new edition of FIFA out this September, Alex Hunter is back again as he completes the third instalment of the Journey.

The Journey is EA's much vaunted story mode within the popular footballing game franchise, with the game's developers revealing that in the third iteration of the mode, players will be able to 'take Alex Hunter, Danny Williams, and Kim Hunter through their respective journeys as they reach some of the most significant moments of their careers'.

EA have also stated that all three characters' stories will  intertwine and play out simultaneously, and that gamers may switch between all three at any time to change up your experience. Fans will also cross paths with some of the world's most famous footballers, including Neymar Jr., Alex Morgan, Paulo Dybala and Kevin De Bruyne.

Here is a recap of all three characters' stories in the game so far:

Here is EA's official trailer for FIFA 19's 'The Journey':

In other FIFA 19 news, the game has rectified its cover with Ronaldo now sporting the black and white stripes of Juventus following his big money move from Real Madrid this summer: 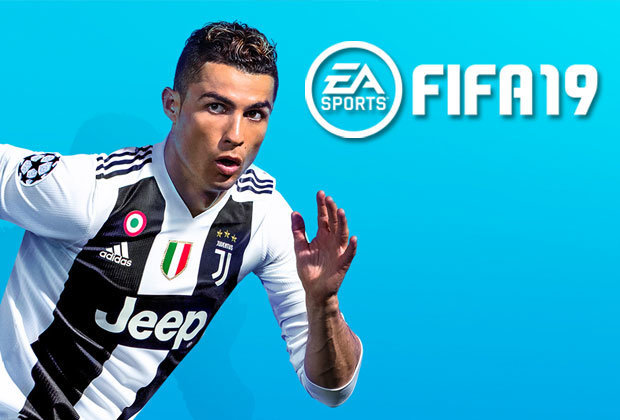