After a few weeks of nothing but good vibes, Alisson Becker has dropped his first clanger as Liverpool's first-choice goalkeeper. Liverpool led 2-0 at half-time against Leicester City in spite of not particularly dominating. By the hour mark, there was only one team in the game: Leicester.

While they deserved a goal, they probably didn't expect to be given it so easily. Alisson, having given Liverpool fans palpitations in last week's win against Brighton, eventually sent them hurtling all the way to full coronary disaster.

He dallied on the ball at the edge of his penalty area, and then inexplicably mucked up a turn. The ball was nabbed by Kelechi Iheanacho, and finished by Rachid Ghezzal. 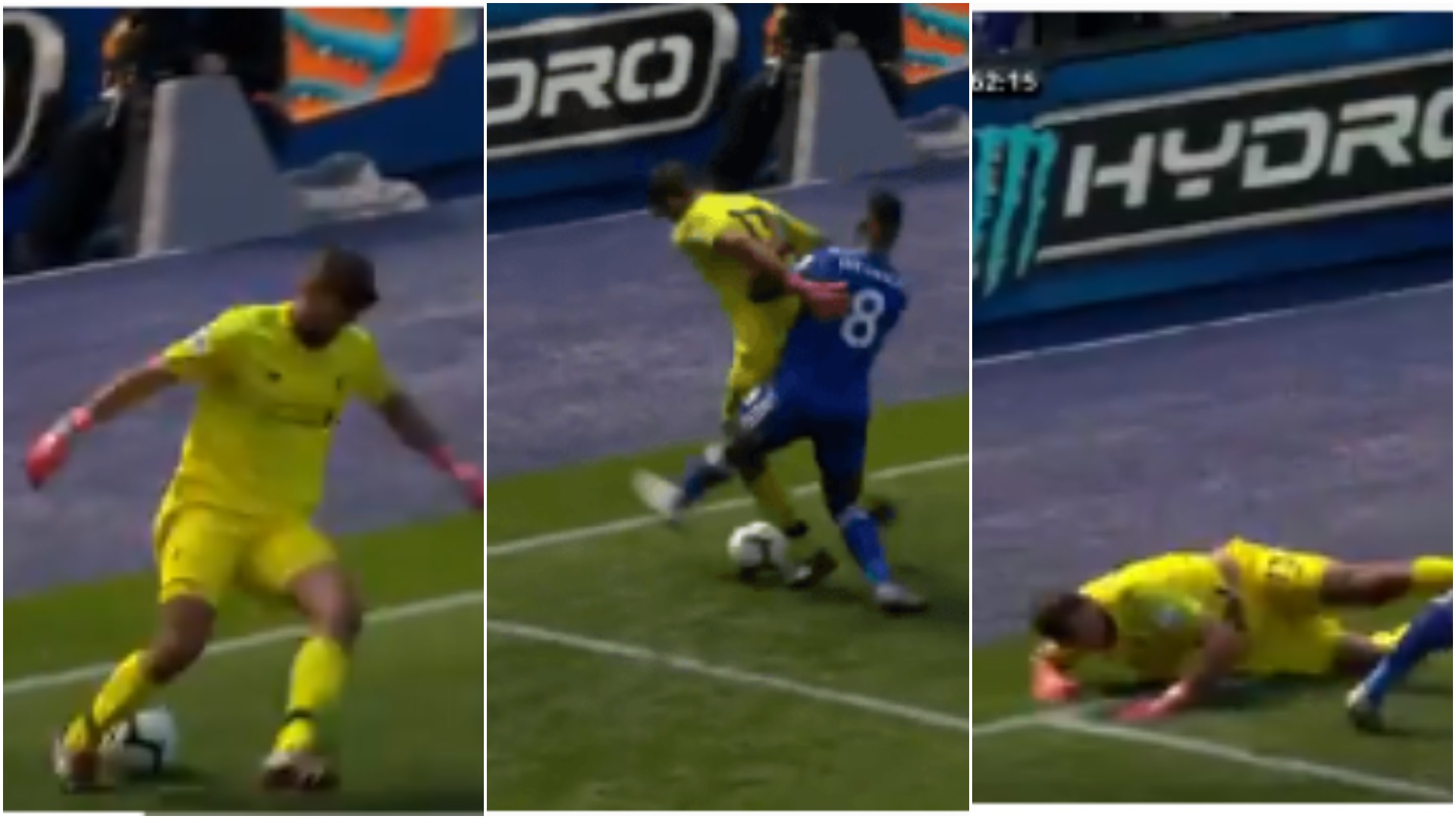 After the game, Klopp admitted that his goalkeeper should have done better.

We all have to learn from that. It was clear last week it would happen one day.

We could have cleared it twice before, then we give the ball back to him. He could have (cleared) it.

He knows it was his mistake, of course.

Liverpool won 2-1 regardless, and went top of the table with four wins from four.