Another Monday morning, another weekend of Premier League action in the vault. There were shocks aplenty, but there has also been vindication for the author of this weekly piece. Furthermore, Irish players were at the centre of all the activity. The boom is back and Irish players are thriving in the Premier League once again.

Here are our alternative match ratings for the weekend that was, because sometimes, numbers can't tell the full story.

In the past week, Mauricio Pochettino has made us look like we've been preaching the oracle. First, Bayern Munich made mince meat of the Spurs' defence, knocking seven past Hugo Lloris at the New White Hart Lane Spurs Stadium, Tottenham. Our boy Troy wasn't even on the bench. Then, with the boy wonder no where near the bench once more, Brighton annihilated Poch's men.

It was fitting that Troy Parrott's international teammate Aaron Connolly was the man to issue some of the most telling blows. Imagine if Mauricio had faith akin to Graham Potter and utilised the future of Irish football, Spurs' season would have a decidedly brighter outlook.

Rating - WE TOLD YOU SO

Adama Traore, of all players, has delivered the Premier League on a plate to the people of Liverpool. Adama Traore, the man who dribbles blindly into cul-de-sacs and opposition players, has basically ruined the best running joke in all of football. Yes, of course, it was an excellent performance from a Wolves side that hasn't had the best start to the season. But, Manchester City, of all players to allow free reign against your rag-tag defence, you let Adama Traore? 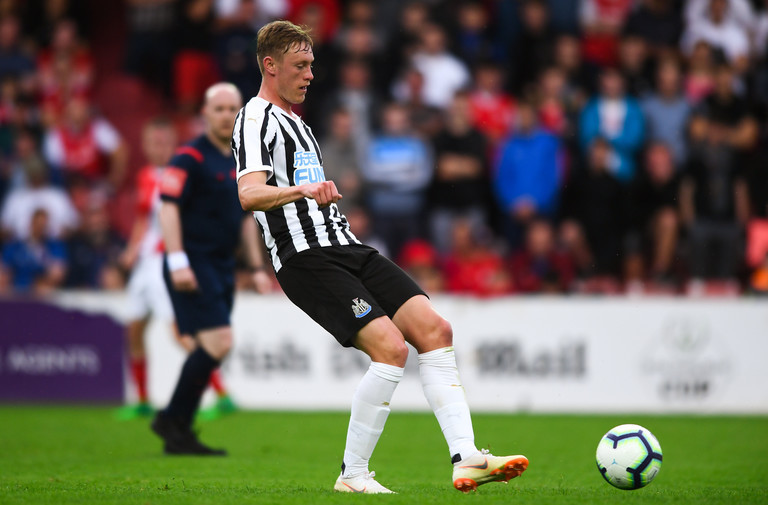 The sun doesn't shine too brightly on either Newcastle United nor Manchester United these days. So, when the two teams met on Sunday evening, you'd be forgiven for thinking that both teams should lose. However, only one team lost, and that was the one with the Norwegian at the wheel.

With a starting midfield of two Longstaffs, one of them found in a skip mere minutes before kick-off, Newcastle managed to eek out a 1-0 win. It's a truly damning sight to see a Manchester United side so devoid of confidence and character. It is also hilarious.

In Crystal Palace's 2-1 victory over West Ham, something extraordinary happened. The Eagles got a penalty due to a Declan Rice handball. However, there was one issue. The Crystal Palace penalty man, Luka Milivojevic, wasn't on the pitch. The Serb, when he wasn't busy slamming spot-kicks, managed to pick up five yellow cards in the first seven matches, causing him to miss the London derby due to suspension.

Unbelievably, rather than purposefully kick the ball wide as a mark of respect to their captain, Patrick van Aanholt decided to score. Chivalry is dead.

Rating - We live in a society

Listen, Liverpool got a last minute penalty to salvage three points against a valiant Leicester City side lead by a manager who had a point to prove. This result has also given Liverpool an eight point lead atop the Premier League having won 17 straight games in the Premier League since the end of last season.

The only thing Marc Albrighton also should be known for is scoring the 20000th goal in the Premier League. That's it.

Rating - Allow me to vent, please

Shane Long OFF, Michael Obafemi ON 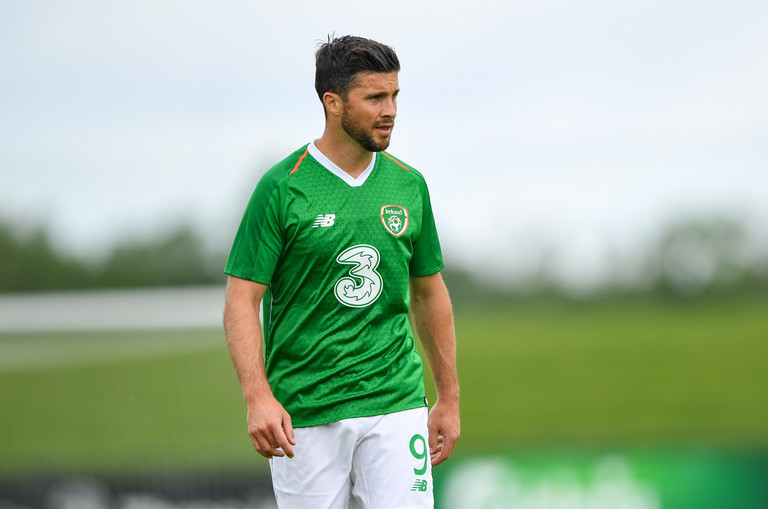 If you've ever seen a more symbolic substitution, answers on a postcard, please. Shane Long, for some inexplicable reason, started in Southampton's 1-4 defeat at home to Chelsea. He didn't do much bar harry defenders and get kicked before being replaced by Michael Obafemi.

Although merely a garbage time substitution in a loss against better opposition, you could also look deeper at this replacement. Long's international career looks all but over, finding himself on outside of Mick McCarthy's squad. Obafemi, on the other hand, is within touching distance of the senior squad and is sure to be a key man in Stephen Kenny's U21 squad.

With his goal in Aston Villa's 5-1 win over Norwich City, Conor Hourihane scored a goal in all of the top four English leagues. It showcases the steady career trajectory of the midfielder, from Plymouth Argyle, Barnsley and finally to Aston Villa. This short paragraph is nothing but an ode to the Corkman's hard work and dedication.

Poor oul Marco. He managed to swindle the Everton hierarchy into giving him the job after a month of good form at Watford and now, the hornets are coming home to roost. Everton lost again at the weekend, this time falling 0-1 to a Jeff Hendrick-led Burnley.

Captain Seamus Coleman also got sent off in the loss, just to punctuate a weekend of Irish Premier League action. Everton find themselves in the relegation zone after gaining just seven points from eight games. The Toffees might need a Gareth Farrelly-shaped saviour once again.

In all the confusion that the start of the season has brought, you'd be forgiven if you overlooked the fact that Arsenal are third. Yeah, that's right, the locomotive of turmoil that is Arsenal Football Club are just one point behind Manchester City. This is ludicrous, and serves to prove the point that this season is mad.

The Gunners didn't even come relatively unstuck against Bournemouth, with an early David Luiz goal giving Arsenal the three points. It once again shows that this life is a simulation.

Rating - George Graham is BACK

Apparently 20,811 people we're at Vicarage Road to see Watford and Sheffield United play out a 0-0 draw on Saturday afternoon. Those poor, poor people.

Rating - Would you not take up a hobby?

SEE ALSO: 'Aaron Played Well And Scored So He Deserves This Chance'

Football
7 months ago
By Sean Meehan
The Balls.ie Alternative Match Ratings From This Weekend's Premier League Action
Popular on Balls
The Rewind
4 hours ago
By Michael McCarthy
Chris O'Dowd Caught Up As Police Force And Riots Escalate Across America
9