Ander Herrara of Paris Saint-Germain has spoken out this morning following the whirlwind of press releases and leaks that has revealed the very real possibility of a break-away European Super League, spearheaded by some of the world's most famous clubs.

In a statement published on his Twitter account today, the former Manchester United midfielder expressed his personal grievances with the prospect of a so-call Super League.

I fell in love with popular football, with the football of the fans, with the dream of seeing the team of my heart compete against the greatest. If this European Super League advances, those dreams are over, the illusions of the fans of the teams that are not giants of being able to win on the field competing in the best competitions will end. I love football and I cannot remain silent about this, I believe in an improved Champions League, but not in the rich stealing what the people created, which is nothing other than the most beautiful sport on the planet.

Herrera is among the first high-profile players to speak out against the plans that have rocked the footballing world over the weekend.

The significance of Herrera's statement is underlined by the fact he plays for French giants PSG: although it has been reported that the club have not backed the break-away plans, the club has been linked to the Super League conglomerate by nature of their financial might and on-field success.

Herrera joined the French champions on a free transfer in 2019 after leaving Manchester United. 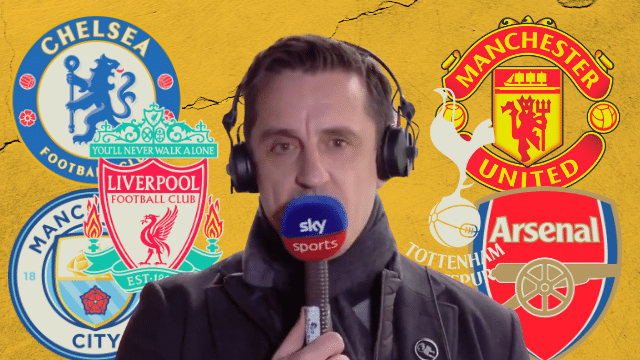