Former Chelsea manager Andre Villas Boas has sensationally resigned as Marseille manager after the club went behind his back to sign Celtic midfielder Olivier Ntcham.

The French club signed Ntcham on loan last night, with a view to a £4.5 million permanent deal in the summer.

However, Villas Boas has come out in a press conference this morning to offer his resignation following the French midfielder's signing.

"It was specifically a player that I said no to.

"I was not aware of it, I learned of the signing when I woke up.

"I offered my resignation through saying that I was not in agreement with the sporting strategy.

"The board has not yet given me feedback. I do not want money, I just want to leave... I don’t want the club’s money, nor Frank’s (McCourt) money. I simply want to leave. I want to be clear with you."

Over the past number of weeks, the club has been in disarray. Off-field rumours around club captain Dimitri Payet have plagued the French outfit, with Payet said to have encouraged teammates to take COVID-19 based paycuts in order to negotiate a more favourable deal for himself.

Subequently, these issues have led to an alleged falling out between Payet and the side's other star player, Florent Thauvin.

At the weekend, supporters from the club's ultras rushed the club's training complex, causing thousands of euro worth of damage.

Their protest was against the ownership of the club, the commitment of the players and a dire fun of form.

One player - Alvaro Gonzalez - was injured after being hit by a projectile. The scenes at the club's training ground meant that the they were forced to postpone their match against Rennes at the Stade Velodrome as they could not ensure the safety of the players.

After today, things are going from bad to worse for the French side. 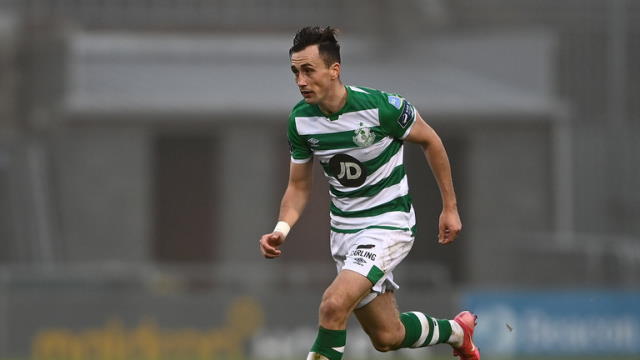