Andrea Pirlo must be one of the most universally appreciated players of his generation.

Now running the show in the MLS after swapping Turin for the bright lights of New York City, we may not get to see Pirlo play every week but that doesn't mean we can't shower him with love from afar, and his new boots are a reason to do just that.

There are not many footballers out there who get their own custom Nike Tiempos. In fact, Francesco Totti's "tounge-strap" modified Tiempos we can think of since Ronaldinho, but of course Adrea gets his, and they are suitably classy.

Pirlo's new boots are burgundy coloured, a nod to his fondness of red wine, and they are fantastic. 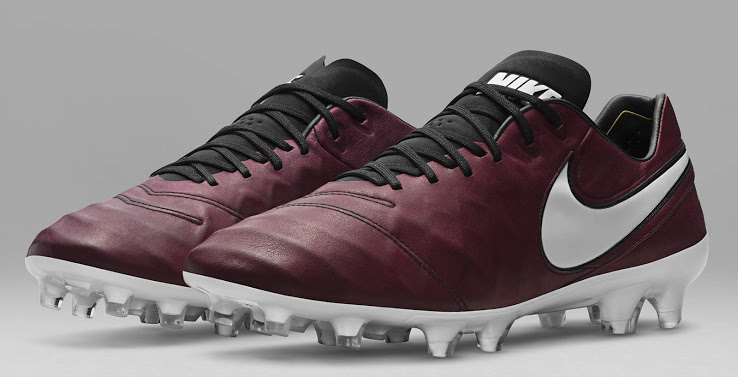 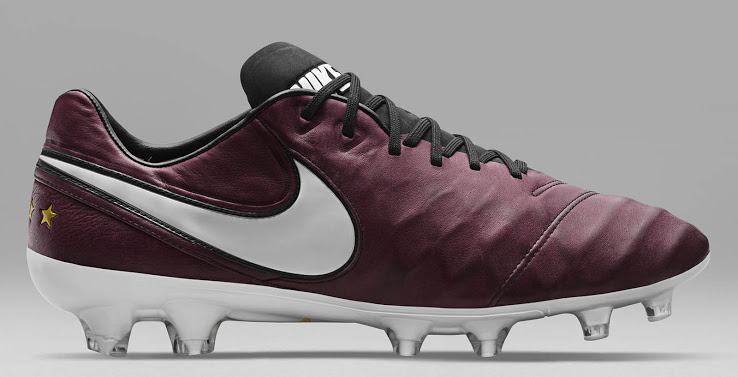 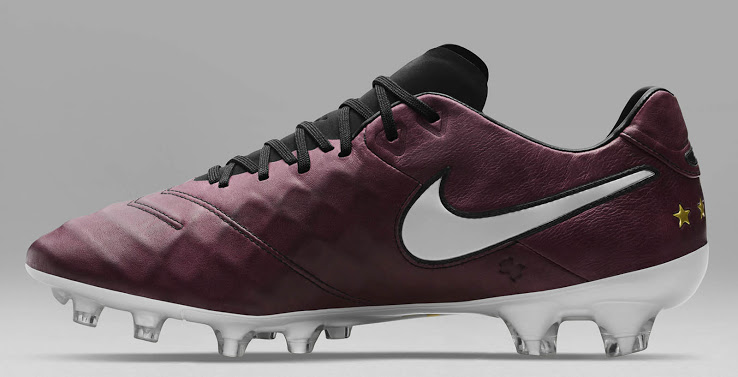 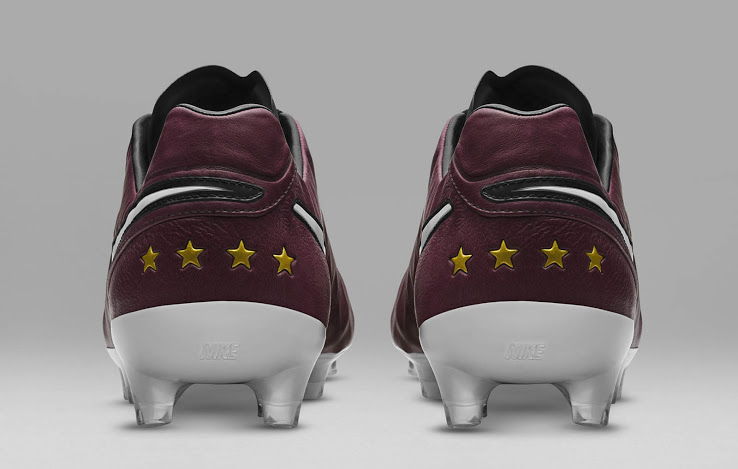 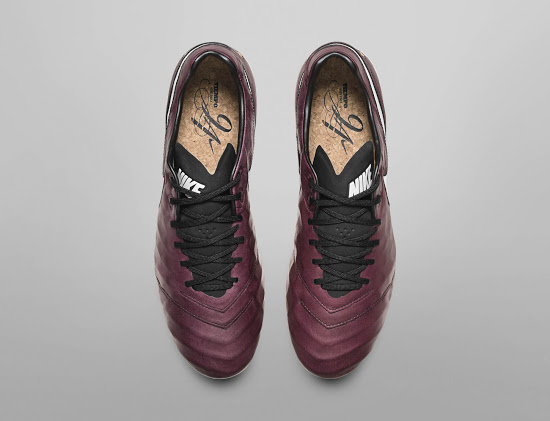 A player who aged like a fine wine playing in some fine wine boots.

Thankfully Frank Lampard has started actually playing football after initially being branded the worst signing in MLS hisory, and NYCFC sit in 3rd place in the Eastern Conference, two points behind leaders Toronto FC with a game in hand.